Countdown to AS Monaco’s curtain-raiser

Countdown to AS Monaco’s curtain-raiser 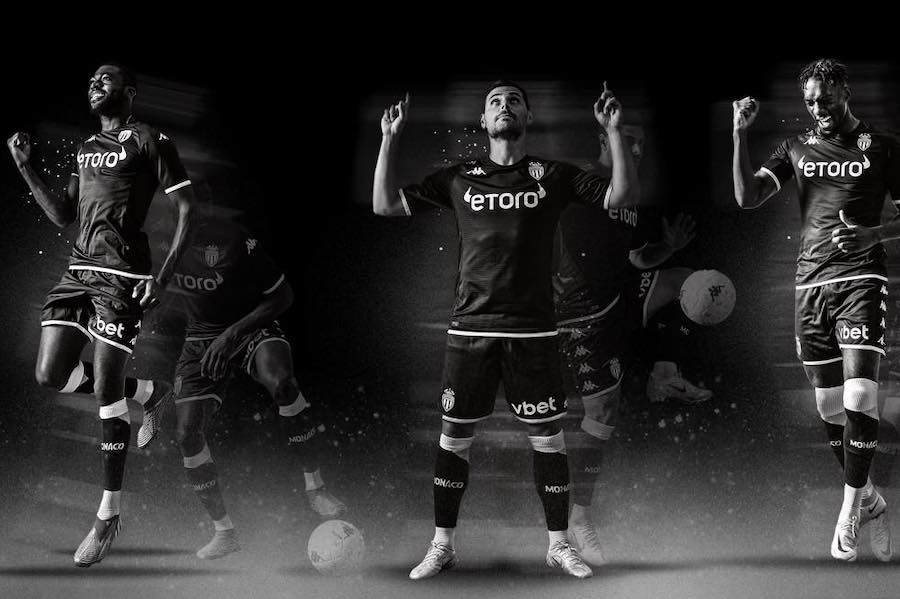 The end of pre-season fixtures, a contract extension and a new kit release: it has been a busy week at AS Monaco with their season opener against PSV Eindhoven looming.

With under a week until their Champions League tie against PSV, Monaco travelled to the UK to face Premier League side Southampton. In an open, end-to-end and exciting match, Monaco took the lead through a ferocious Aleksandr Golovin strike.

Adam Armstrong levelled the score just after the break after Alexander Nübel could only parry Mohamed Elyounoussi’s initial effort. Stuart Armstrong revered the deficit with a smart finish on the swivel before James Ward-Prowse completed the scoring with a driven finish on the break.

However, despite the 3-1 defeat there were a plethora of positives. Takumi Minamino excited, Golovin looks to have refound his best form at the perfect time and after nine months on the treatment table, Krépin Diatta finally made his long-awaited return. His presence will feel like a new signing, and compliments an already stacked attacking force.

Prior to their trip to St. Mary’s, Monaco drew against Inter Milan before travelling back to Portugal for two games against FC Porto. The Principality side won the first match against Porto’s B team 2-0 thanks to a brace from debutant Breel Embolo. That match was a chance to give minutes to some of the most promising products in Monaco’s academy, with five featuring during the tie.

In the second match on Saturday, Monaco were dealt their first defeat of pre-season. Both sides had chances in the first-half, but two of the best fell to Monaco. Takumi Minamino almost got his first goal in Monégasque colours, but he was denied by a fine stop from the goalkeeper, before Wissam Ben Yedder was also smartly denied.

Porto took the lead from the spot mid-way through the second-half before they doubled their lead just minutes later. Ben Yedder halved the deficit in the dying stages with a well-converted penalty. However, Monaco couldn’t muster an equaliser and the game finished 2-1.

In that fixture, Monaco debuted their new away kit for the upcoming season. For their trips away from the Stade Louis II, they will wear a slick, simplistic black and white jersey. As with the home kit, Kappa’s design incorporates the club slogan “Rise, Risk, Repeat” into a modern design. The club’s main partner ‘eToro’ also features on the torso. The club’s crest is fixed in silicone on the heart side, as is the Monégasque crown, which is on the back collar.

Ruben Aguilar’s form at the back end of last season has earned the right-back a contract extension. He is now tied down with the Principality side until 2025.

Since his arrival from Montpellier in 2019, Aguilar has made 100 appearances for Monaco, including 39 in all competitions last season. He also featured in nine out of the last ten fixtures of the Ligue 1 campaign: a run of games that propelled them to the podium.

The winter arrival of Vanderson seemingly spelled trouble for Aguilar, but it would be Djibril Sidibé who would see his game time heavily limited. Upon the expiry of his contract this summer, Sidibé left, meaning that Aguilar will contend with Vanderson for a starting spot in Clement’s side next season.

In a press release from the club, sporting director Paul Mitchell said, “In addition to his footballing qualities, Ruben has been an important player who is unanimously appreciated by all the staff and playing squad. His fighting spirit, his ability to put himself at the service of the team and professionalism can be a source of inspiration for the younger players.”

After over two months of waiting, Monaco will finally return to competitive action on Tuesday as they face PSV Eindhoven at the Stade Louis II in the first-leg of their Champions League play-off.