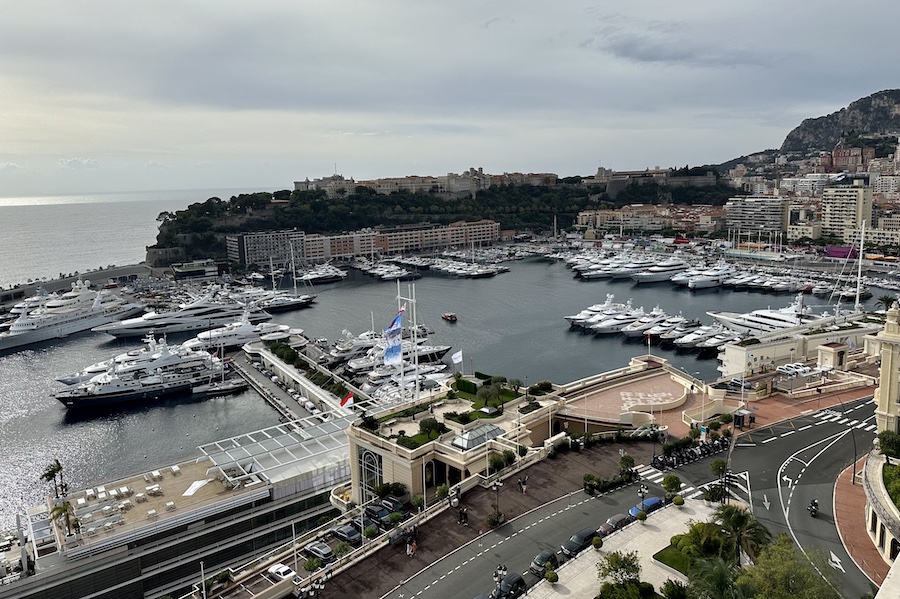 There were 94 new cases of Covid detected in the Principality last week as an unpredictable virus season begins to take hold. Meanwhile, new weekly figures show that vaccination rates have dropped off significantly in Monaco.

According to the latest figures from the health department, 19.5% of all PCR and antigen tests conducted in Monaco during the week ending Sunday 20th November came back positive, compared to 16% the previous week. The incidence rate has also crept up to 240, compared to 230.

Currently, there are 11 Covid patients being cared for at the Princess Grace Hospital Centre – one more than the previous week – five of whom are residents, while no one is in ICU. 41 people with mild symptoms are being followed by the Home Monitoring Centre.

Throughout the height of the Covid-19 pandemic, the Prince’s government released weekly results on its vaccination campaign together with the weekly infection rates. In January 2022, Monaco’s statistics group IMSEE took the baton and started delivering monthly figures instead.

On Tuesday, the government announced that it will once again make vaccination figures public each week, this time through the website: covid19.mc

According to the site, vaccination rates have significantly dropped off in Monaco. While 22,186 residents received their first mRNA dose, and similar figures were seen for the second dose, only 17,600 people followed up with a booster shot. That number plunged to 2,945 for the second booster (4th vaccine), and heading into winter, only 144 residents have had a third booster shot (5th dose).

The large majority of the population have therefore been immunised against the original version of SARS-CoV-2, not the Omicron variant. The latest BA.4 and BA.5 variants account for around 90% of cases today, while 10% are the earlier BA.1 and BA.2 variants.

According to researchers, protection against severe forms of Covid declines to 40% six months after vaccination. There is little research that shows how much protection someone has one year after their last vaccination.

Anyone who is a Monegasque national or resident, is a pupil or student educated in Monaco, or who works in Monaco can be vaccinated free of charge at the National Vaccination Centre in the Rainier III Auditorium (ground floor) by appointment.