Covid cluster behind rise in circulation 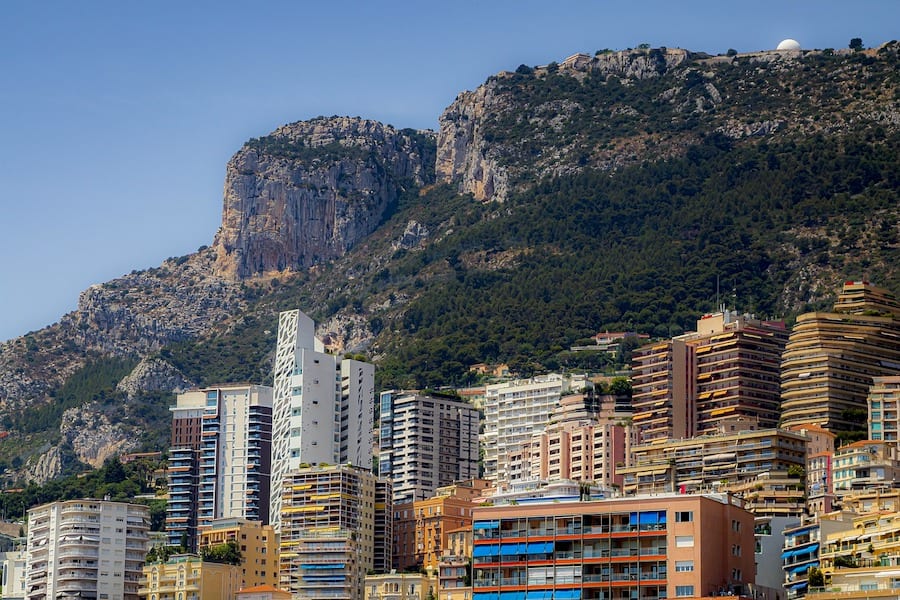 More than a dozen Covid cases recorded last week in Monaco have been linked to the same origin, prompting a warning from the government for residents not to let their guards down.

The government revealed on Monday that, as of Sunday 13th June, 2,869 people had been tested for Covid in the previous week. Of those, 0.98% returned a positive test. It means that the incidence rate in Monaco – the number of positive people among a population of 100,000 over a period of seven days – has increased to 44.33, compared to 10.43 the previous week.

“In one week, the incidence rate in the Principality has quadrupled,” said the government in its statement. “These figures show that it is necessary to maintain the utmost caution and scrupulously respect barrier gestures in Monaco or when traveling abroad. Indeed, it appears that 14 of the cases recorded last week have the same origin.”

The incidence rate has been on a downward trajectory for months since its peak of 226 in late March, dropping to as low as 8 at the end of May.

As a result of this drop in circulation and a successful vaccination rollout, the government has continued to ease restrictions slightly every two weeks. But it has stopped short of removing the mandatory requirement to wear masks outdoors, despite calls to do so from the National Council.

“The health measures still in force, which can sometimes be felt to be restrictive, are necessary to allow everyone to return to normal activity and life as soon as possible,” added the government.

The Prince’s Government is calling on all citizens and residents who have not yet been vaccinated to book an appointment. The vaccination programme is now open to everyone over the age of 12.

Meanwhile, workers were allowed to return to work this week, ending mandatory teleworking ordered by the government for positions that allowed it. However, teleworking is still “strongly recommended” until the end of the month.

It is compulsory to wear a mask in all industrial and office buildings, unless an operator is working alone and is not in contact with the public, or if screens of sufficient height have been installed between the workstations.

Lifestyle & Wellbeing Stephanie Horsman - December 23, 2020
Enfants de Frankie has still managed to deliver some much needed Christmas cheer, despite having to cancel most of its December events.