Covid situation “contained” to less than 10%

Covid situation “contained” to less than 10% 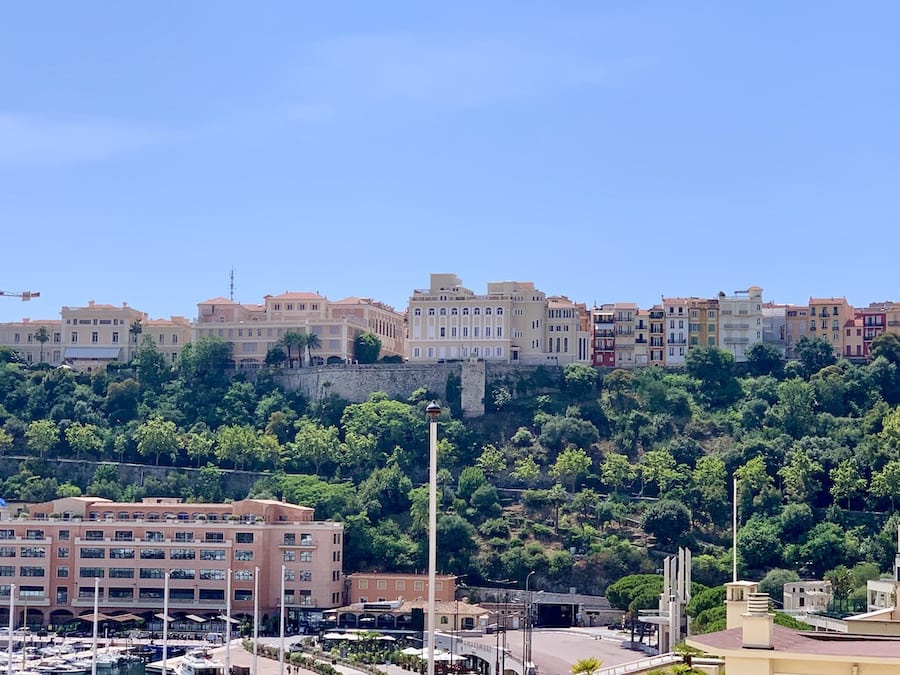 The rapid increase in Covid cases in Monaco is primarily a result of increased testing, says the government, and only 7% of people screened for the virus are returning positive results.
The Prince’s Government and the National Council met on Friday for the latest Covid-19 Monitoring Committee meeting, discussing recent decisions to keep Monaco out of lockdown, tighten health measures and controls, and go over the latest screening figures.
“Even if contaminations are on the rise, Monaco’s incidence rate remains lower than that of neighbouring regions for the moment,” said the government in a statement. “It should be noted that the number of positive cases is increasing in particular because of the increase in the number of tests. It also emerges that the positivity rate of screenings carried out in Monaco remains relatively contained, around 7%, an index much lower than that of France.”
According to the latest figures from the French government, the positivity rate in the neighbouring territory is 17.3%.
In a further boost to Monaco’s screening capacity, rapid antigenic tests will be available this week in some pharmacies and later from health professionals.
Meanwhile, the committee noted that the public is increasingly complying with stricter measures introduced on 1st November.
“This is particularly the case for the wearing of masks on public roads, which has been the subject of increased checks carried out by the Public Security,” said the government.
However, the National Council is calling for the younger population of Monaco to be more vigilant in wearing masks in public places, and for carpooling workers to maintain their masks inside vehicles.