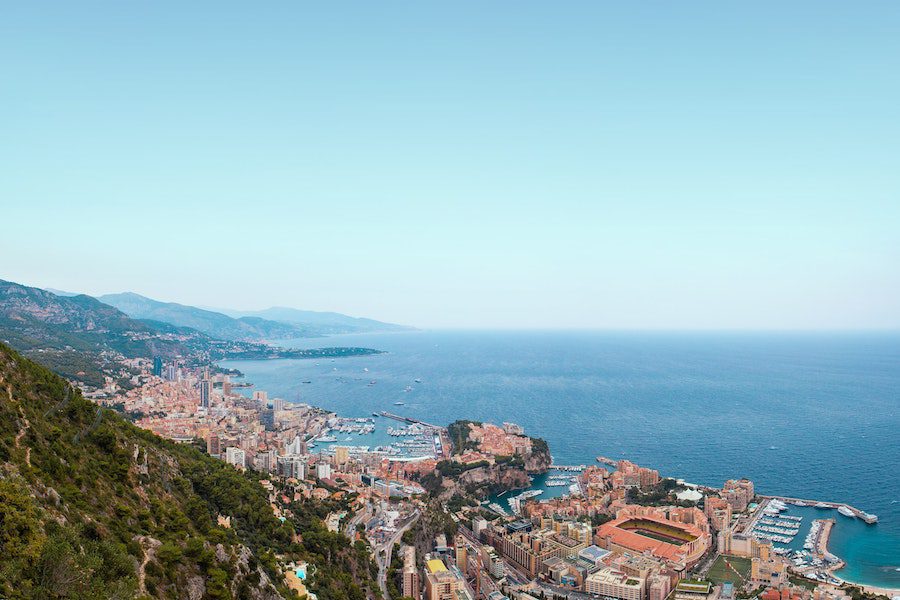 The number of Covid tests conducted in Monaco and the incidence rate have both hit their highest levels since the government began releasing weekly figures to the public.
At the request of Monaco’s National Council, the government has been compiling weekly reports on both vaccination numbers and tests since the beginning of March 2021, releasing them to the press and to the public.
A look back at the figures show that, after reaching a peak in March, the incidence and positivity rates in Monaco both went on an encouraging downward trend, until the month of July.
On Monday, the government revealed that between the week of 19th and 25th July, there were 5,679 PCR and antigen tests conducted in the Principality, compared to 4,341 tests the previous week. It is the highest number of tests seen in Monaco so far.
Circulation among residents is on the rise
The positivity rate for tests performed on residents and non-residents remained unchanged at 4%. However, the weekly incidence rate among the population almost doubled again, jumping from 156 to 269. The week prior, the incidence rate stood at 91.
The government warned last week that “the incidence rate is on the rise among six to 18-year-olds,” revealing that in the month of June, nearly 60% of infected residents were aged up to 29 years.
An incidence rate of 200 or more normally signals the onset of stricter restrictions by governments worldwide to curb the spread of Covid. On Saturday 24th July, Monaco stepped up its measures, making masks mandatory for everyone outdoors, and set a health pass requirement for most foreigners who wish to enter restaurants, bars or cultural venues.
READ ALSO: Which visitors to Monaco need to show a health pass?
Is herd immunity still possible?
Prince Albert and his government are still aiming for herd immunity through widespread vaccination in the Principality, particularly as the more contagious Delta variant is now the dominant strain of the virus.
So far, 63.3% of the eligible population above the age of 12 have received at least one shot. However, 13% of people aged over 75 and 32% of the 65-75 age group have not yet been vaccinated. “To achieve the greatest possible herd immunity, it is important to vaccinate the entire population concerned,” said the government, reminding everyone that the shots remain free of charge for residents as well as for employees over 50.
Hospitalisations increase
As the incidence rate rises in the Principality, so too does the number of hospitalisations. As of 26th July, 12 patients including seven residents were hospitalized at the Princess Grace Hospital Centre, while two non-resident patients were in intensive care.