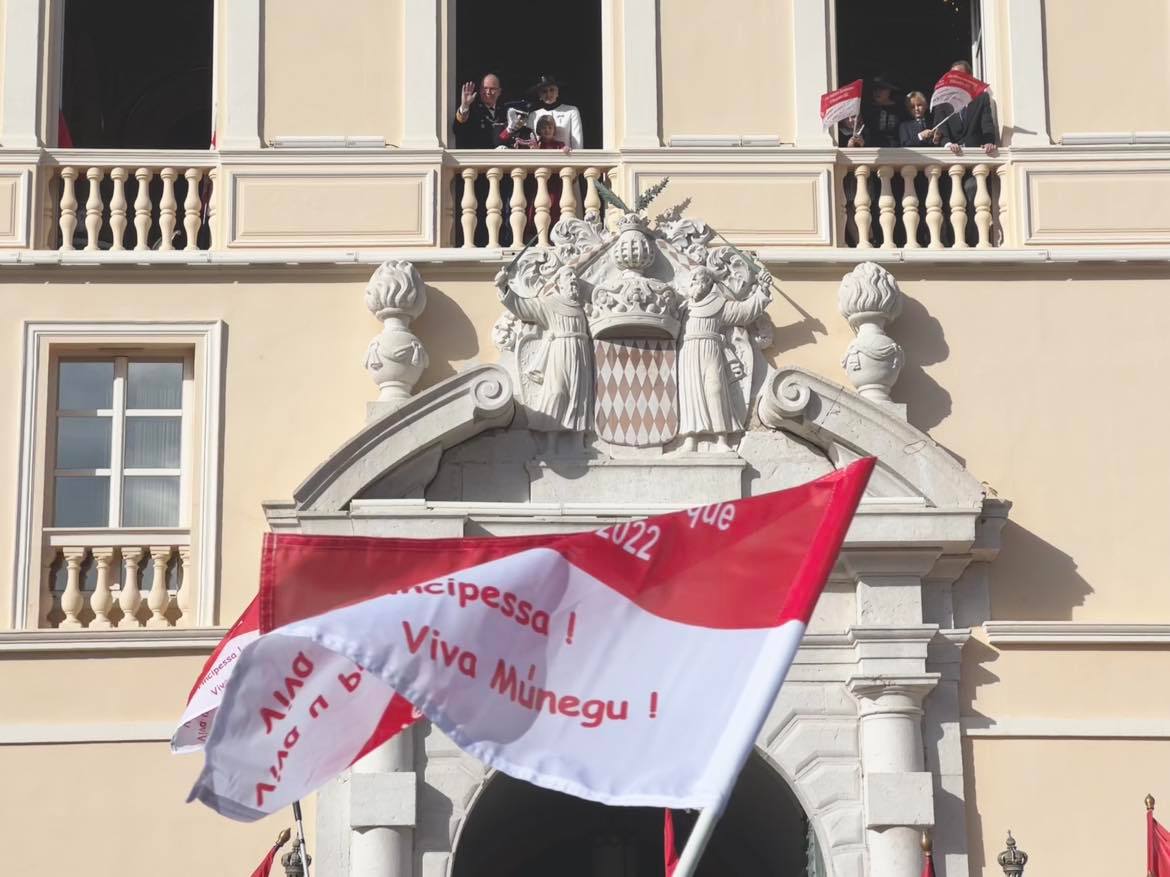 Hundreds of Monégasques crammed into the Place du Palais on Saturday to celebrate a special National Day, attended this year by Princess Charlene, in the first “normal”  edition since 2019.

Following the traditional early-morning mass in the Cathédrale de Monaco, the Princely family, accompanied by governmental, religious and public service personnel, made their way to the Prince’s Palace.

Once within the confines of the iconic palace, Prince Albert II awarded medals before appearing in front of the large crowd gathered outside. Accompanied by a brass band, a military parade circled the square, whilst Prince Albert II joined Princess Charlene and his children on the balcony, recreating the iconic annual image that marks the special day.

This edition was made more special by the presence of Princess Charlene, who last year missed the celebration due to illness.

It was also the first time in three years that people gathered for the event in a non-Covid context, whilst 2022 also marks the centenary of the death of Prince Albert I. 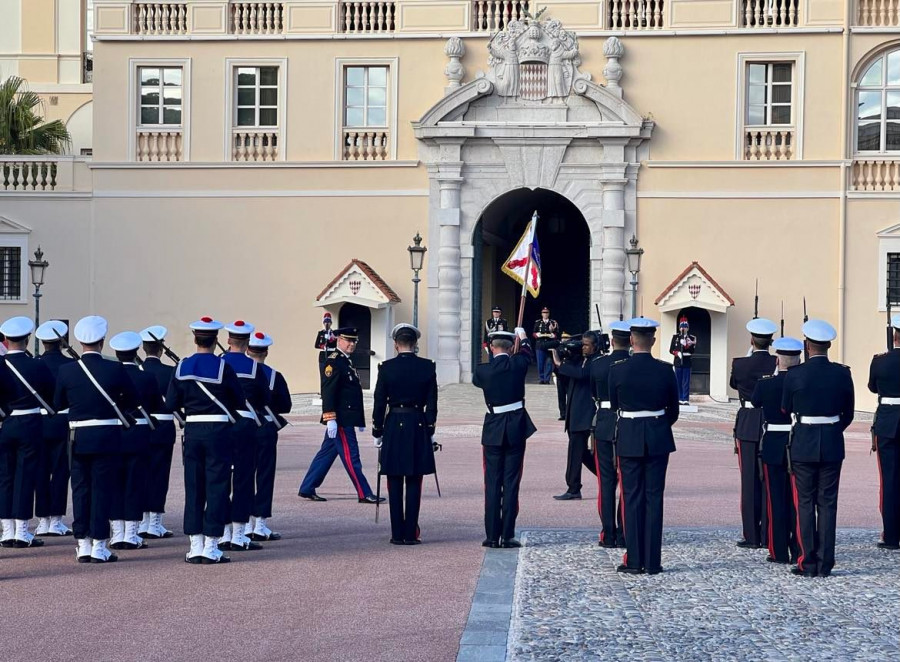 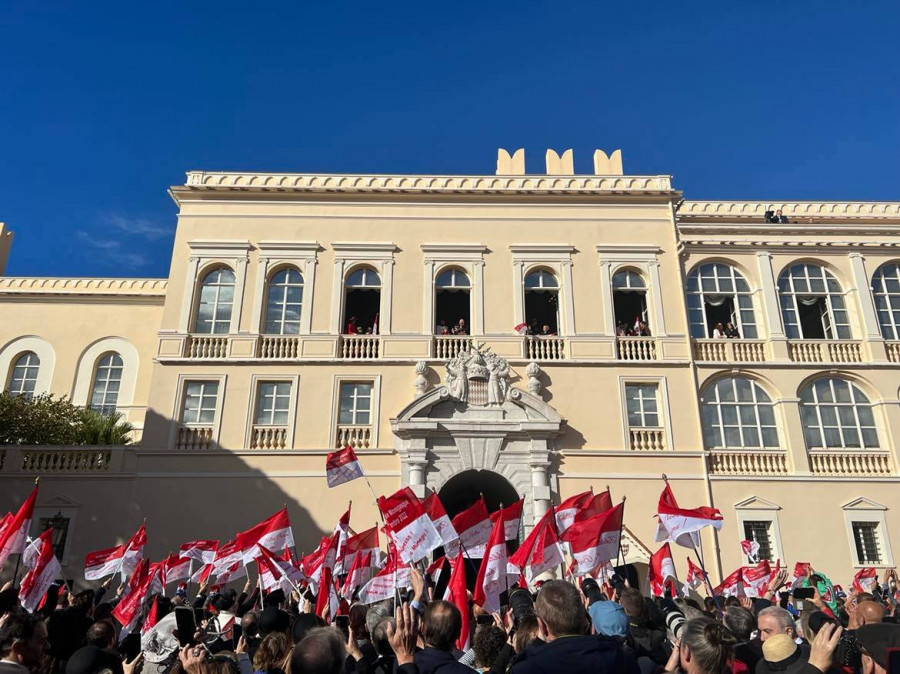 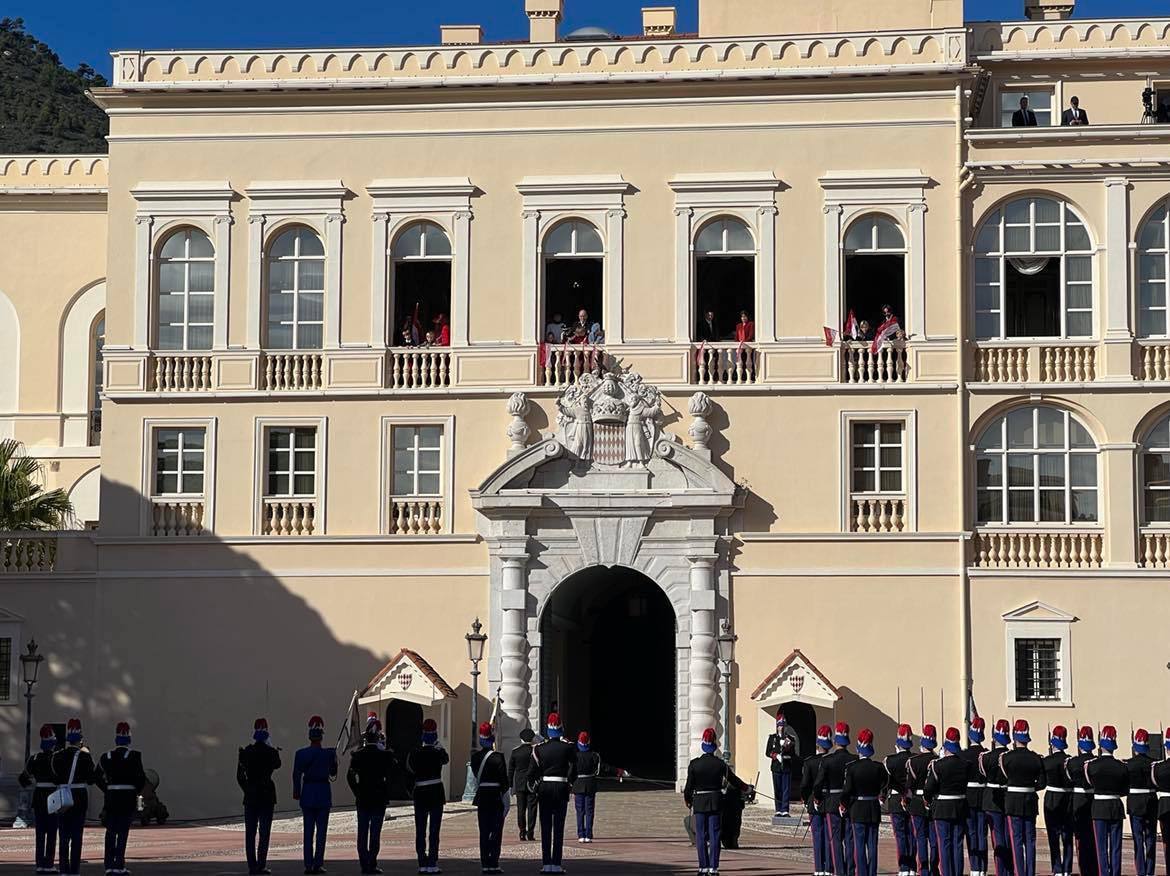 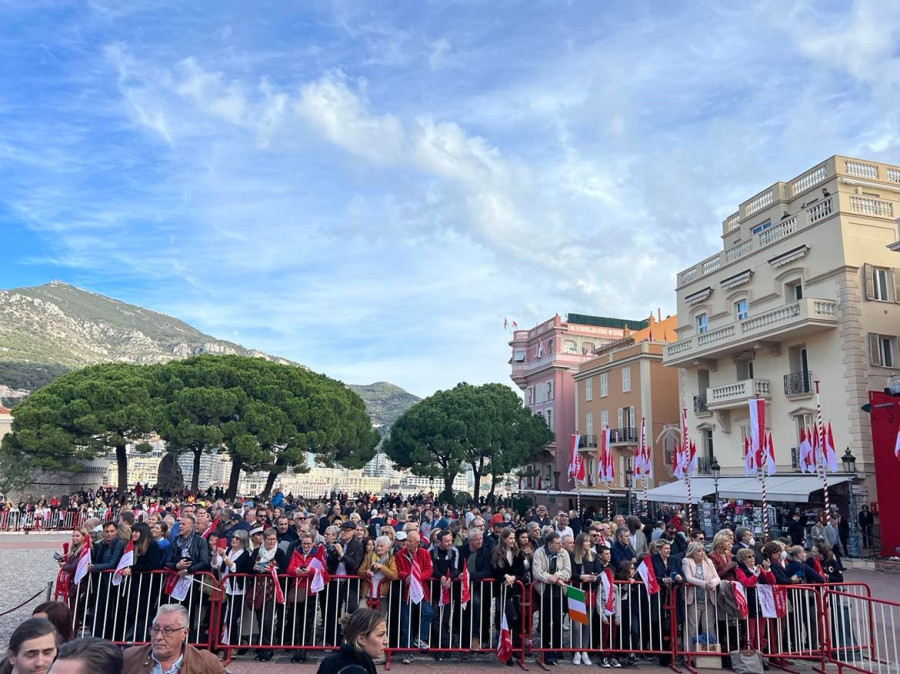 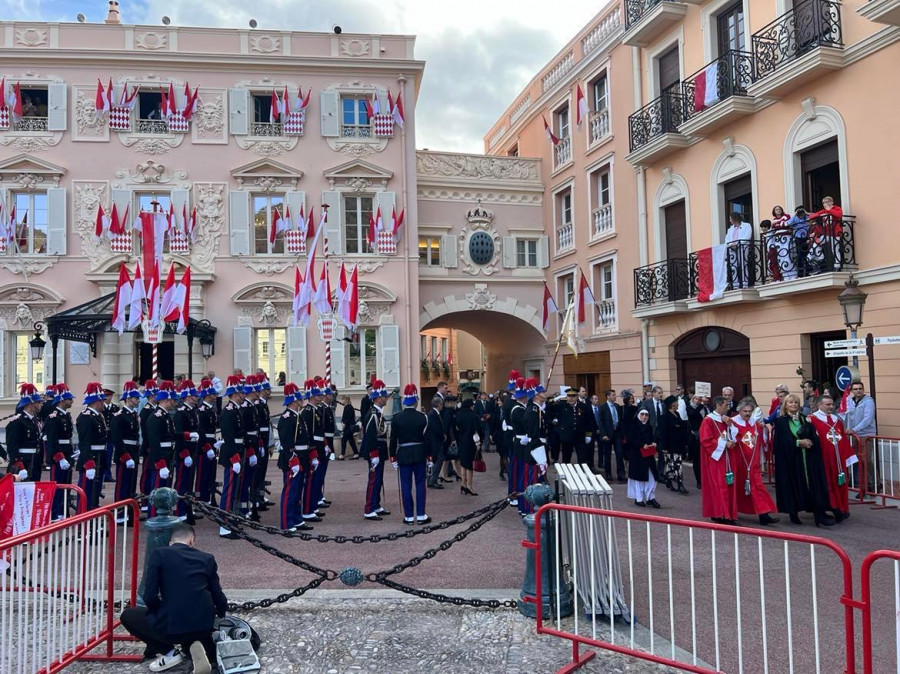 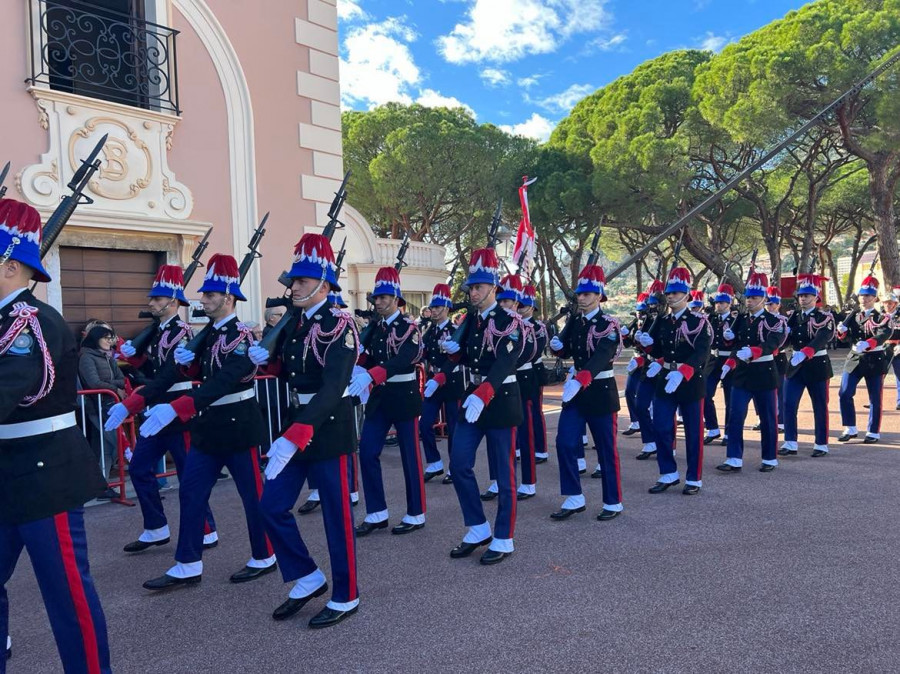 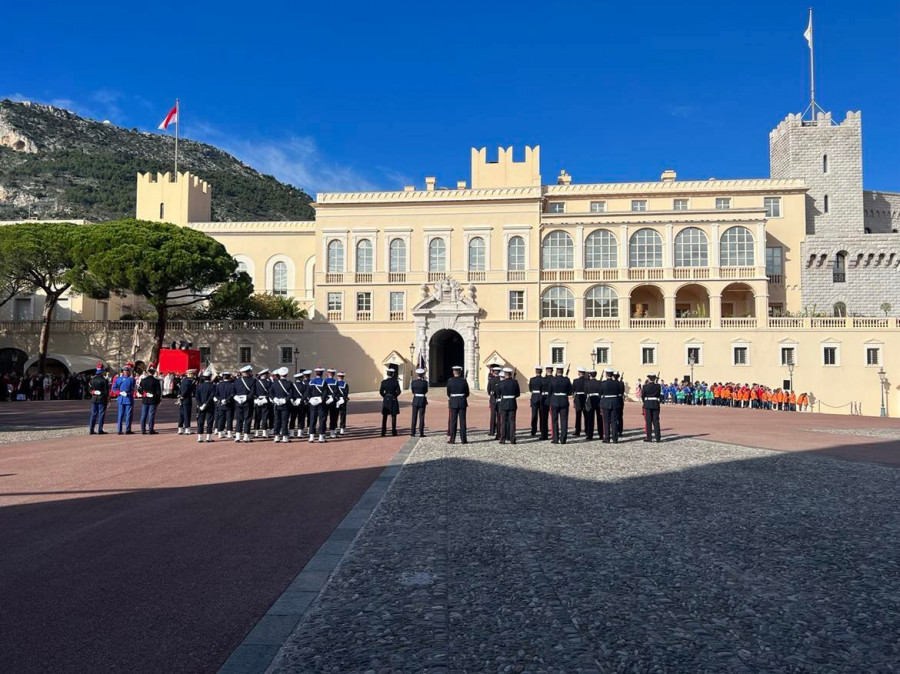