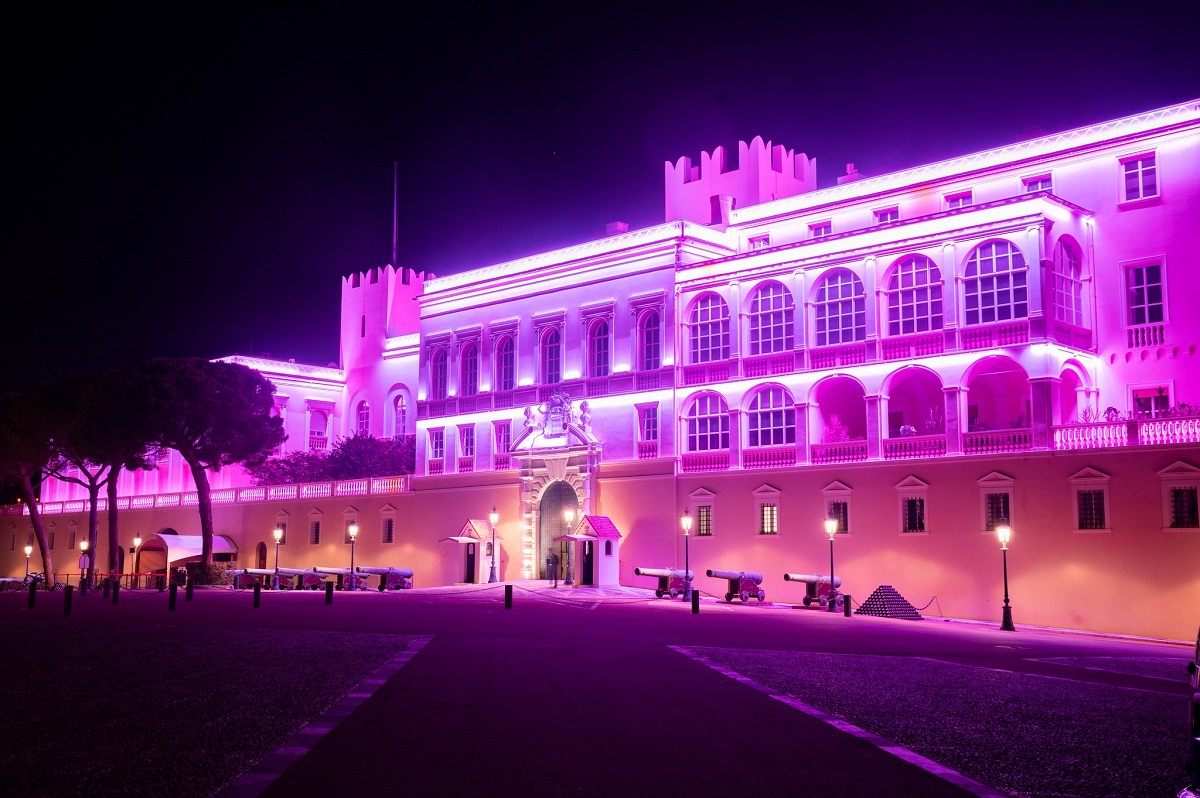 This February, two special occasions are taking place. The first is the ‘Dare to Bear’ Gala at the Hôtel Hermitage on Friday 10th February. TV star and human rights advocate Noah Wyle, whose life was touched by the recent illness of a relative, will be in attendance.

During the gala, an auction will be held selling one-of-a-kind photos and film strips from two Alfred Hitchcock‘s classics: Rear Window and Vertigo. All stills contain either Grace Kelly or Kim Novak alone or with James Stewart.

These one of a kind pictures will be sold alongside the filmstrip for a unique piece of movie history. Also in the auction is jewellery, a watch and more.

Two days later, on 12th February, will be the annual Pink Ribbon Walk, which Wyle will also be a part of. The five-kilometre event starts at 9.45am from Port Hercule, following a route that passes in front of the Palace, the Cathedral and the Oceanographic Museum, then the Casino de Monte-Carlo terraces.

“The easy circuit will allow people of all sporting levels to participate,” say the organisers. “Children are welcome and free under 13 years old. Other participants must assist people with reduced mobility or using strollers in certain places.”

Raffle tickets will be on sale at €10 for two, and a commemorative t-shirt, offered by partner SBM Offshore, will be given to mark the event.

The walk itself is unique to others, in that participants don’t have a number on their bibs. Instead, they are asked to write messages of support or tribute to people living with breast cancer. Additionally, it is not meant to be competitive, but collaborative.

“It is not a question of completing the course in record time, but of participating in large numbers to bring visibility to the cause we support,” the association says.

The walk is organised within the framework of the Monaco Run, which offers different events for all running enthusiasts over a weekend each year. In 2023, the Monaco Run will offer 1,000m races for young and old, as well as a chance to participate in the 12-kilometre City Trail, which will take runners through the Principality’s most emblematic sites via narrow streets, parks and stairways. Five and 10-kilometre races will also be held.

Pink Ribbon Monaco has been raising funds and awareness for breast cancer since 2011 under the leadership of founder Natasha Frost-Savio. Registration for the Pink Ribbon Walk is €30, and for more information or to register for the walk and to purchase gala tickets, visit www.pinkribbon.mc or email office@pinkribbon.mc.