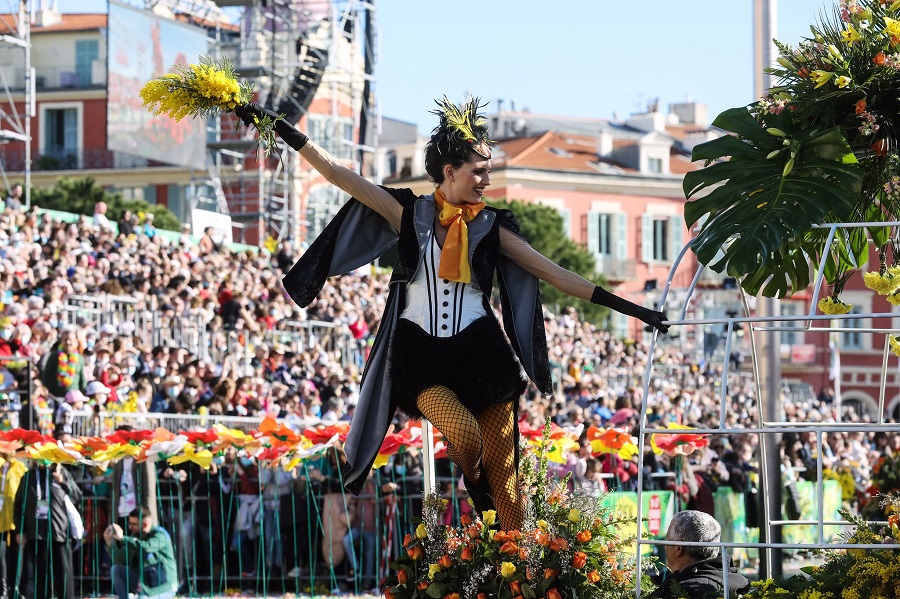 With the New Year fast approaching, Monaco Life picks out some of the region’s best family-friendly festivals for early 2023.

First up for family attractions is the incredible Monte-Carlo Circus Festival, which is the biggest of its kind in the world! The breath-taking display is back after a Covid hiatus and will be celebrating its 45th anniversary in the Fontvieille Big Top from 20th to 29th January. A great number of international acts, from magicians and unicyclists to horseback riders and jugglers, are also returning to the spotlight. Don’t forget the New Generation side event, which champions young and emerging talents from the industry. For more information, please click here.

From 10th to 26th February, the streets of Nice will come alive with parades, dance troupes and music for the annual carnival event. With this year’s theme of King of World Treasures, the crowd can expect a particularly vibrant show. It’s also officially 150 years since the tradition of the carnival began in Nice, starting back in 1873, so it’s a momentous occasion in the history of this beloved festival that is famed for its colossal structures still made by artisans in the city. A special anniversary parade has been programmed for Saturday 11th February – book tickets now for your chance to attend!

The lemon festival, as it’s widely known, is an iconic event on the French Riviera and regularly attracts over 200,000 people, young and old. Due to be held from 11th to 26th February with the quirky theme of rock and opera, the festival holds both day and night-time parades through the decorated streets and gardens of this seaside town. Side events include the spectacular orchid market and crafts fair. A Pink Floyd-inspired night on Saturday 18th February, entitled The Dark Side of the Moon, is set to be a highlight of the festival. Here’s the link to tickets and the programme.

From 24th to 26th February, Cannes’ famous Palais des Festivals et des Congrès will become the epicentre of the international games industry, with exhibits from studios, publishers, authors, illustrators and professional gamers. Over 45,000m2 of traditional and classic games will be on show, including new releases and some premieres as well as videogames and simulation games. The industry event takes place over a full week, but the general public are invited in for the closing days of the festival, allowing keen gamers opportunities to meet their favourite creators and players. Please click here for more information.