Eco-Friendly Ever Monaco returns in May

Eco-Friendly Ever Monaco returns in May 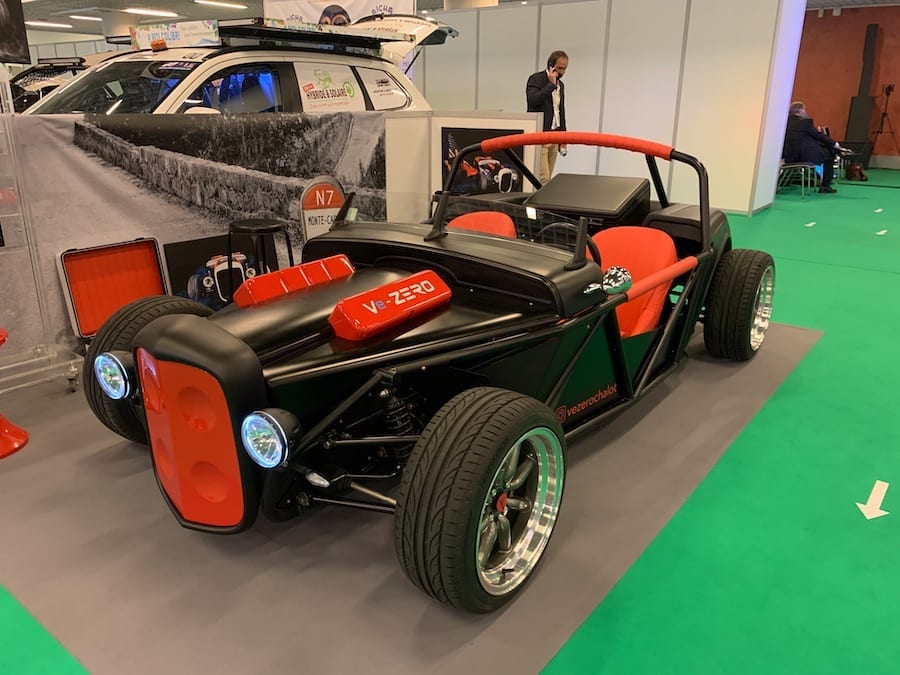 The 16th edition of Ever Monaco is set to take place at the Espace Fontvieille, giving visitors a glimpse at the latest products and improvements in renewable energies and sustainable mobility.
Ever Monaco is returning to Monaco from Wednesday 5th to Friday 7th May in a new larger space, the Espace Fontvieille, to accommodate unprecedented demand by exhibitors and giving guests nearly 9,000 square metres of displays to view.
There will be high-level scientific lectures from researchers, academics and industrialists, debates amongst experts and networking occasions punctuating the event as well as a special ‘Start-Up Village’ organised by the Institut Mines-Telecom (IMT) offering a selection of new businesses the opportunity to present their products or solutions to decision makers and investors.
The three-day event “will be the scene of international meetings themed on green vehicles and renewable energy,” says Bernard Fautrier, Chairman of EVER, who adds that the aim is to support the Principality’s current conscious efforts in these fields.
“Since his accession, His Serene Highness Prince Albert II of Monaco has committed the Principality to steady progress in the field of clean mobility,” says Mr Fautrier. “In the field of mobility, the grant mechanisms put in place for individuals and businesses, the partnership agreements signed with manufacturers and the action taken spontaneously by public utility companies and administrations have resulted in making Monaco a pioneer in electro-mobility.
“Wind power, solar power, water power… energy is the second keynote theme of Ever Monaco, with a view to supporting change by raising awareness of the development of renewable energy sources and of the improvement in energy efficiency.”
The event is welcoming over 40 exhibitors including representatives from huge automotive corporations such as BMW, Renault, SAMGF, makers of Smart and Mercedes, Honda, Porsche and Mini, as well as players in the energy field such as Dalkia-EDF, Monaco-based Hydro Solar, Sun Wave, Monaco Tech and the Energy Transition Mission (MGTE) which is an arm of the Monaco government whose goal is to make the Principality carbon neutral by 2050.
There will also be some special events at the conference, notably the seventh edition of the Riviera Electric Challenge, which brings users together on a cross border driving circuit into Italy, demonstrating how e-mobility can work anywhere, as well as the prize-giving ceremony of the Metha Europe competition where the most innovative projects using the themes of Smart Buildings, Smart Cities and Sustainable Cities are selected and rewarded.

Photo from the 2020 edition of EVER Monaco, by Monaco Life