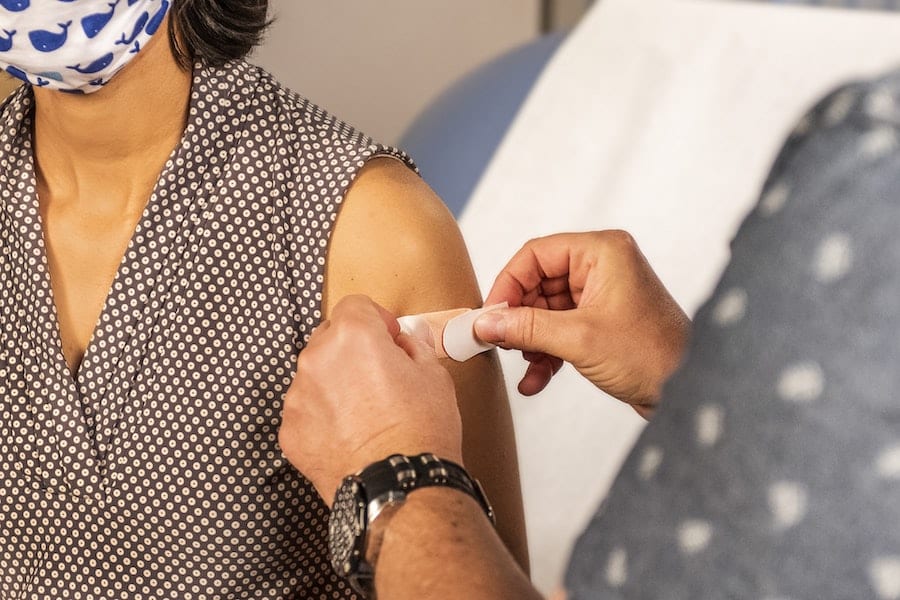 The European Medicines Agency (EMA) has joined the World Health Organisation in clearing the AstraZeneca shot as a safe and effective vaccine, but the EMA said it could not definitively rule out a connection between a risk of clotting and the vaccine.
“The committee has come to a clear scientific conclusion: this is a safe and effective vaccine,” European Medicines Agency chief Emer Cooke told a press conference.
“The committee also concluded that the vaccine is not associated with an increase in the overall risk of thromboembolic events or blood clots.”
The statement comes after a probe by both the EMA and the WHO following suspension of the vaccine in 13 member states, including Italy and France, over concerns the jab involves a higher risk of blood clots.
Ms Cooke added that they could not definitively rule out a link to blood clot incidents and the vaccine and they would continue to study possible links.
The EMA added that no particular batch of the vaccine had been found to have an issue.
Both Europe’s medicine’s agency and the World Health Organisataion have now said that the incidence rate of blood clotting would be the same in the general population even with no vaccination programme.
“These are rare cases – around 20 million people in the UK and EEA had received the vaccine as of March 16 and EMA had reviewed only 7 cases of blood clots in multiple blood vessels (disseminated intravascular coagulation, DIC) and 18 cases of CVST. A causal link with the vaccine is not proven, but is possible and deserves further analysis,” said the EMA in a statement on its website.
France’s health authorities suspended the use of the AstraZeneca vaccine pending the EMA’s decision. It is now expected to resume its usage across the country.
Monaco is due to receive 7,200 doses of the AstraZeneca vaccine by the end of the month.

Photo by CDC on Unsplash