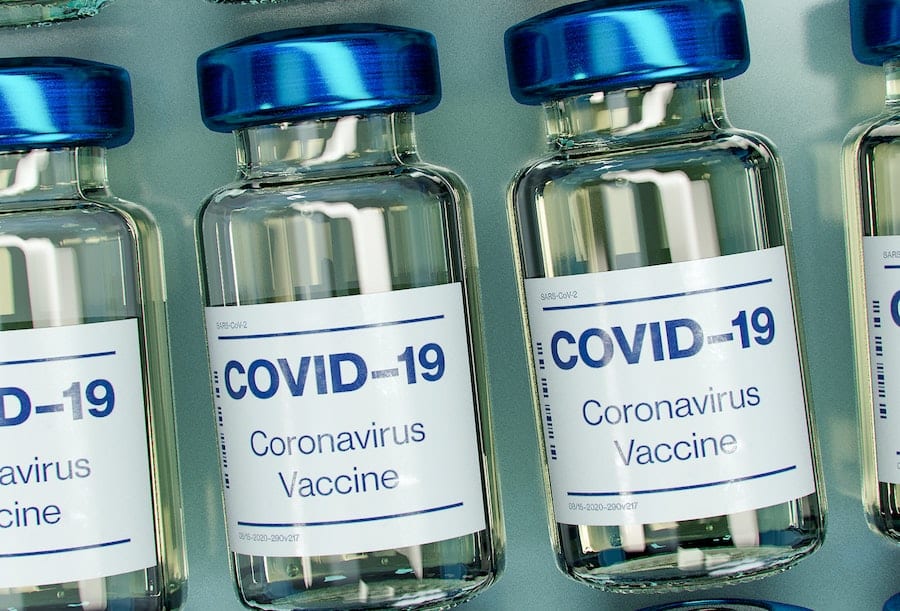 The World Health Organisation has handed down its opinion on the overall safety of the AstraZeneca vaccine, ahead of a decision by Europe’s medical regulator about whether the shots are linked to blood clots.
Several European Union nations, including France, Italy, Germany, and Spain, have suspended use of the vaccine developed by pharma giant AstraZeneca over concerns the jab involves a higher risk of blood clots.
After analysis by experts, the World Health Organisation (WHO) officially defended the vaccine on Wednesday, saying that “the benefits of the AstraZeneca vaccine outweigh its risks and recommends that vaccinations continue.”
The WHO stance, which is based on the scientific evidence so far provided from the millions of vaccines already given, makes a special point to remind the public that blood clots are common occurrences, and that the two may not be at all linked.
“Vaccination against Covid-19 will not reduce illness or deaths from other causes,” WHO said in its statement. “Thromboembolic events are known to occur frequently. Venous thromboembolism is the third most common cardiovascular disease globally.”
They go on to say, “In extensive vaccination campaigns, it is routine for countries to signal potential adverse events following immunisation. This does not necessarily mean that the events are linked to vaccination itself, but it is good practice to investigate them. It also shows that the surveillance system works and that effective controls are in place.”
The actions of the European countries have been surprising to some health experts, including those in the European Medicines Agency (EMA) who is due to give its report on the safety of the vaccine this week. Some outside of Europe also view the suspension as a nasty political move against the British-Swedish company as part of the aftermath of Brexit.
This is one of a series of confrontations from the EU involving this particular jab. After initially approving the vaccine, the EU accused AstraZeneca of giving the UK preferential treatment after it was announced that rollout in Europe would be slower than expected due to a delay in the EU signing contracts.
The EU then cast doubts about the efficacy of the jab in older individuals, but quickly did an about-face on that stance.
When the rollout on the continent was off to a rocky start, they then threatened to block shipments of the vaccine from leaving the continent in order to boost their own supplies. Now its blood clots.
“The AstraZeneca candidate vaccine does seem to have been a bit of a political football, for reasons I don’t really understand,” Michael Head, senior research fellow in Global Health at the University of Southampton, told CNN. “It’s all been a bit unedifying to watch from a scientific point of view. In terms of the science behind the vaccine, it’s safe, it’s effective, it’s a very good vaccine.”
No case of clotting has of yet been directly linked to the vaccine, but some of the profiles have raised red flags, despite them being very few in number. Germany has seen seven cases of a rare brain clot. Norway has three patients with conditions different from the Germans, but the same as each other, and the Dutch have reported 10 cases of clotting with yet another profile.
The reported incidents are not in great enough numbers to cause concern in the health community.
Last week, the International Society on Thrombosis and Haemostasis (ISTH) recommended that those eligible should get their Covid vaccinations. “The small number of reported thrombotic events relative to the millions of administered Covid-19 vaccinations does not suggest a direct link,” said the society in a statement.
AstraZeneca also came out with a review on Sunday saying that over 17 million people in the EU and UK have been administered the inoculation and of those, 15 deep vein thrombosis events have cropped up and 22 pulmonary embolisms have happened, lower than what would be normally naturally occurring in the population.
They also reminded end users that those people receiving vaccinations at the moment are more likely to suffer clots due to their age or status as vulnerable people, and that the Covid-19 disease itself carries a significant risk of clotting.

Photo by Daniel Schludi on Unsplash