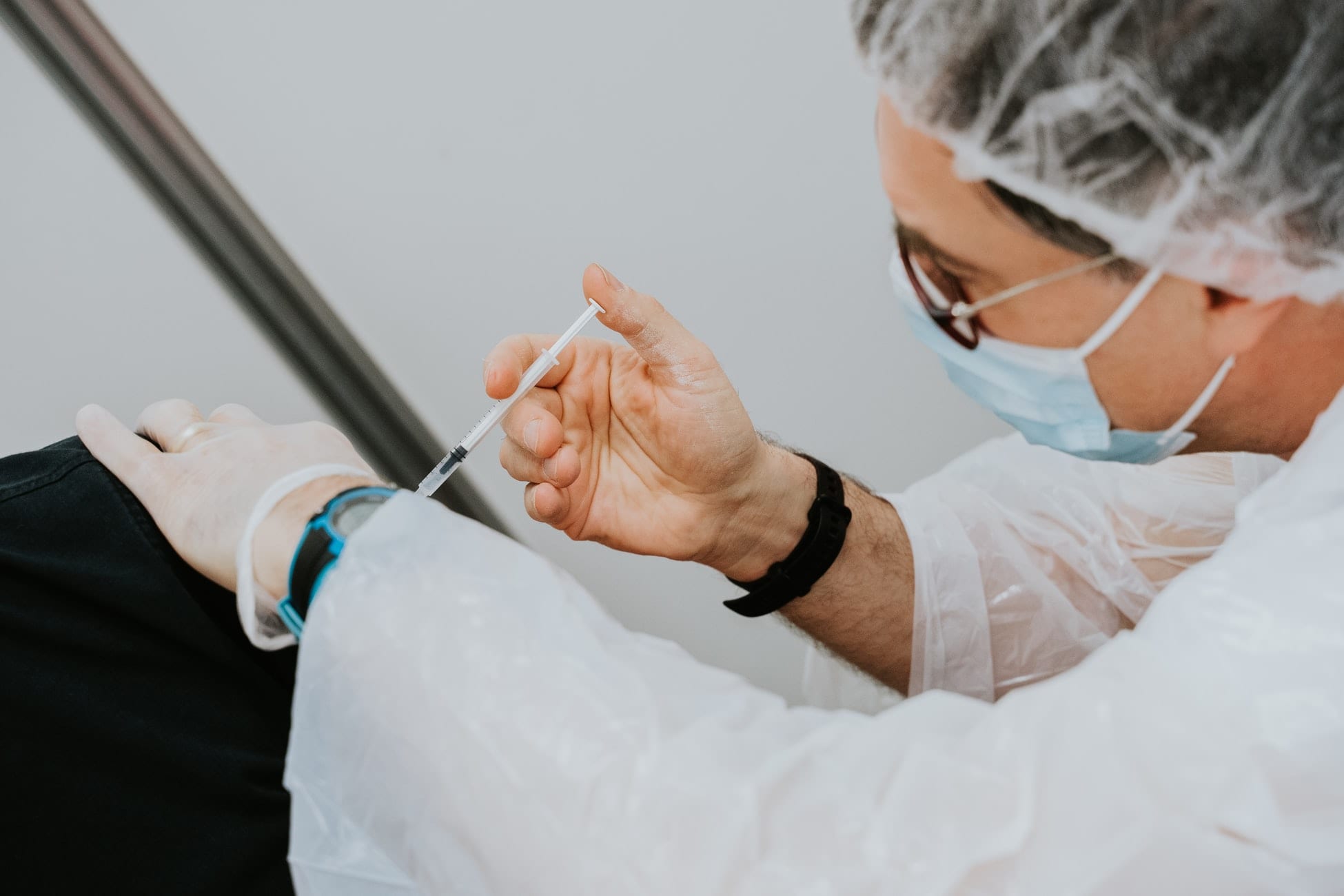 A top official in the European Medicines Agency said in an interview published Tuesday that there was a link between the AstraZeneca coronavirus vaccine and blood clots. The EMA’s official stance has been that the AstraZeneca jab is safe and that the benefits vastly outweigh the risks.

“In my opinion, we can say it now, it is clear there is a link with the- vaccine. But we still do not know what causes this reaction,” EMA head of vaccines Marco Cavaleri told Italy’s Il Messaggero newspaper.

He said that “in the next few hours, we will say that there is a connection, but we still have to understand how this happens”.

Persistent questions on whether rare but serious blood clots among those getting the AstraZeneca jab against Covid-19 are more frequent than in the general population have undermined confidence in the beleaguered vaccine.

After several countries suspended the use of the jab — including Italy — the EMA declared that the benefits outweigh the risks and it should remain in use.

But it has said that a causal link between clots and the vaccine is possible, and is expected to provide an updated assessment this week.

“We are trying to get a precise picture of what is happening, to define in detail this syndrome due to the vaccine,” Cavaleri said.

He added: “Among the vaccinated, there are more cases of cerebral thrombosis… among young people than we would expect.”

The EMA has consistently said that “The benefits of the AstraZeneca vaccine in preventing Covid-19, with its associated risk of hospitalisation and death, outweigh the risks of side effects.”

But in its statement on 31st March the agency added: “A causal link with the vaccine is not proven, but is possible and further analysis is continuing.”

As of 31st March, the EMA had identified 62 cases of cerebral venous sinus thrombosis (CVST) in the world – 44 of them in Europe – among 9.2 million doses of AstraZeneca administered.

Of those, 14 have resulted in death, though it is not possible to definitively attribute fatalities to this rare form of thrombosis, the head of the EMA, Emer Cook, said last week in a videoconference.

In Germany, there have been 31 suspected cases of CVST – 19 accompanied by a drop in blood platelets – with nine deaths, according to the Paul-Ehrlich Institute.

These cases were spread across 2.8 million AstraZeneca vaccine doses injected, or just over one case per 100,000 doses.

Britain – where AstraZeneca has been administered more than in any other country – registered 30 cases as of Saturday, including seven fatalities, across a total of 18.1 million doses.

Monaco Life with AFP, photo by Mat Napo on Unsplash

Lifestyle & Wellbeing Cassandra Tanti - June 12, 2020
People will no longer be required to book ahead for restaurants in Monaco and tables will not be spaced so far apart, as the government eases a number of restrictions brought about by the crisis.

Lifestyle & Wellbeing Cassandra Tanti - June 10, 2021
The government has extended the curfew to midnight and is letting foreigners dine in Monegasque restaurants, however it has stopped short of lifting mandatory masks outdoors.