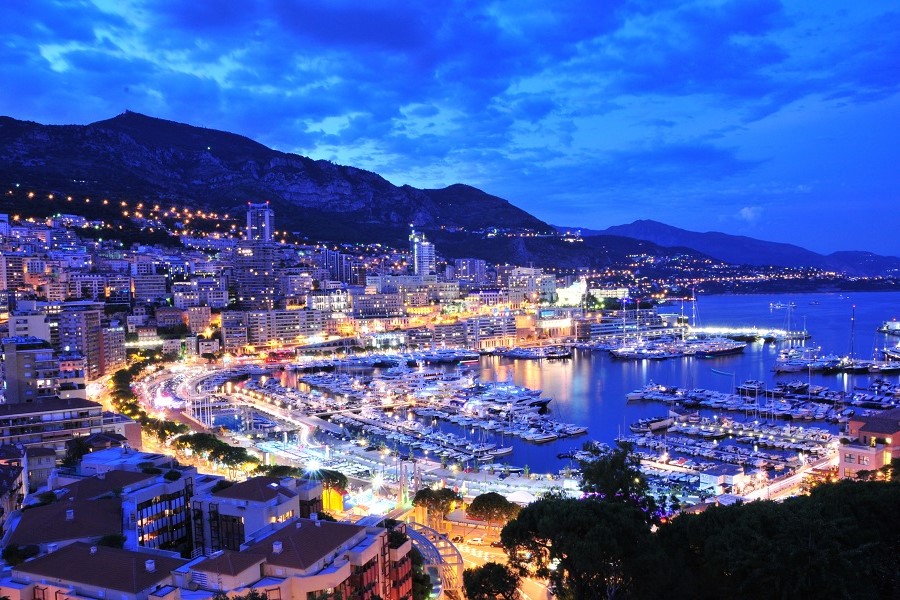 Monaco is steeling itself against the threat of electrical power cuts this winter, an outcome of the ongoing energy crisis that is looking increasingly likely.

While France prepares for rolling two-hour blackouts across the country from January 2023, Monaco’s Société Monégasque de l’Electricité et du Gaz (SMEG), which manages the Principality’s electrical and gas supply, is readying itself for a similar scenario.

As explained by Monaco Life, these temporary power cuts – délestage in French – are being looked on as a solution to an overloaded and undersupplied grid. They will be applied selectively across France, targeting specific regions and départements in an effort to maintain supply to the rest of the country and thus avoid an uncontrollable, total and national blackout.

Since October, SMEG has been regularly reporting the health of Monaco’s electrical supply via a forecasting system on its website. The projections cover the four coming days in green, orange or red according to the daily demands on the grid: green for normal consumption through to red for a very precarious situation in which power cuts are “inevitable”.

In the case of a red alert appearing on the horizon, SMEG promises to notify customers by email, SMS or via its app a minimum of three days before the event of a planned power cut to encourage them to curb their usage and relieve the pressures on Monaco’s supply.

Monaco’s network is fed from France and, like in France, it is the month of January that is causing the most immediate concern. Sylvain Didierjean, the director of SMEG, has said that the Principality will follow the decisions made over the border in France in relation to selective power cuts.

“We will not cut all of Monaco, it will concern around 10% of the country,” Didierjean has told the local French press. “It is out of the question to cut [power] to a hospital.”

The last month has seen the Monegasque government repeatedly urging residents to conserve power and reduce their usage – whether at home or work – and introduce a price cap on energy prices. The government has also put forwards a number of financial support packages to help those living in Monaco to replace outdated appliances and collective heating systems.