"Enjoy NYE, but be responsible"

"Enjoy NYE, but be responsible" 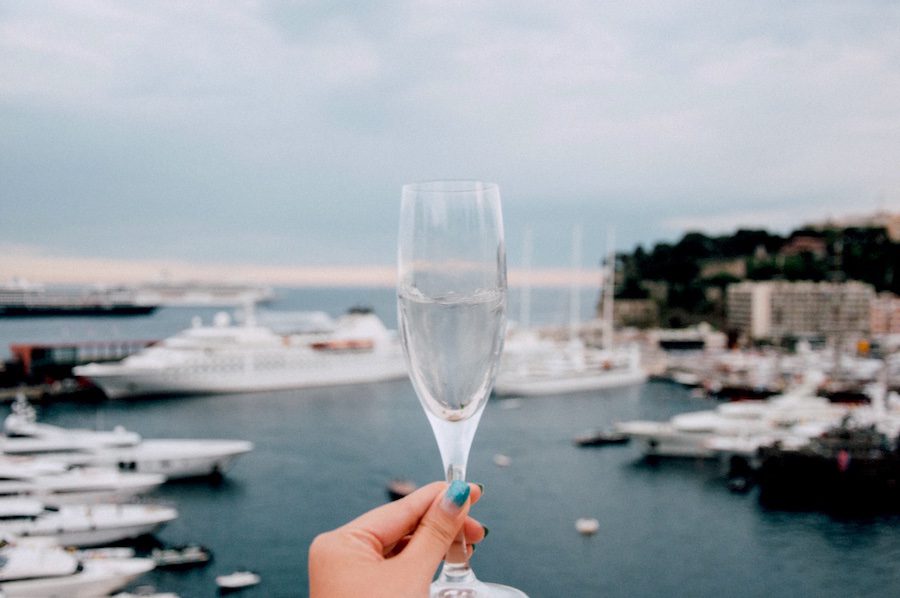 Restaurants and bars will remain open on New Year’s Eve and tourists will be welcome as the government announces it won’t impose any tough restrictions on celebrations this year.
The government announced on Monday that it is putting in place new measures for the 31st December in response to the growing number of Covid cases and a “gradually deteriorating” hospital situation.
But with 66.7% of the eligible population fully vaccinated, including 93% of those aged over 75, the measures fall far short of anything imposed by the government this time last year.
There will be no curfew imposed on New Year’s Eve, and restaurants and bars will be allowed to remain open. However, consuming alcohol while standing, as well as dancing and singing karaoke, are all banned in Monaco’s establishments. Musical entertainment must cease by 1am, and public celebrations will not go ahead at the Place du Casino or Port Hercule.
More than 10 people will not be allowed to gather outdoors in public or consume alcohol in public during end of year celebrations. There will also be no sale of alcohol after 8pm.
“In addition, we will have to be reasonable and continue to apply barrier gestures,” said the government.
The announcement will come as a relief to local businesses, which were last year forced to adhere to a strict 10.30pm curfew on New Year’s Eve, while Monaco’s borders were closed to all foreigners except those with a hotel reservation.
As it has aimed to do throughout this entire year, the government said on Monday that its measures are designed to “limit the spread of the virus while maintaining the economic and social activity of the Principality”.
Meanwhile, Health Minister Didier Gamerdinger revealed that the incidence rate has now reached a record 938 in Monaco and that an estimated 20% of Covid cases are the Omicron variant.

CSM to analyse for Covid variants

Photo by jennieramida on Unsplash