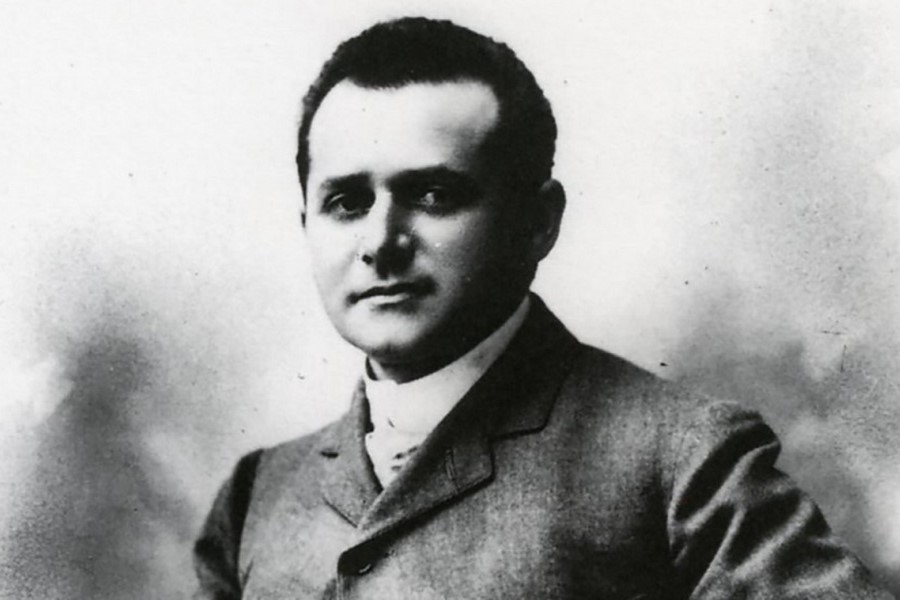 As Jean-Louis Grinda gets ready to pass on his baton as Director of the Monte-Carlo Opera, he takes a look back at his predecessor, Raoul Gunsbourg, in a retrospective exhibition dedicated to this “incredibly talented storyteller”.

The former director of the Monte-Carlo Opera for six decades, Raoul Gunsbourg, had an incredibly illustrious career marked by successes, raising the bar for the Monaco-based establishment and making it known the world over as a class act in a world of classical acts.

His reign spanned from 1892 to 1951 and was an inspiration to those who came after, notably outgoing Director Jean-Louis Grinda, who has organised an exhibit as a tribute to his work alongside Eric Chevalier, who curated the show.

Grinda, who will be debuting a new version of the Berlioz classic The Damnation of Faust on National Day, chose the Espace Indigo at the Grimaldi Forum as the place to hold the Gunsbourg show, which he created as an entertaining way for people to pass the time during the opera’s intermission period.

The exhibition isn’t limited solely to opera-goers though. It is free and open to those who want to soak up a bit of history and to discover more about this near-mythical man, who always had a smile and a story to tell.

“He’s a fabulous storytelling character,” explains Eric Chevalier. “Certain points of his life [are] very difficult to tell if they are authentic or not. For example, at 18, when he was a nurse, he took part in the Russo-Turkish war in the capture of Nikopol in the Ukraine, and he noted in his memoirs – he was then 95 years old – that he single-handedly took the entire garrison prisoner of the Turks. The Tsar Alexander II, on learning of this, brought him to Saint Petersburg. He must have had fun telling such stories. There is a part of truth in him; but also a bit of fantasy.”

The inaugural event on Friday 11th November drew a vast crowd, including Prince Albert II and Cecilia Bartoli, who will be taking over as Artistic Director from Grinda in 2023.