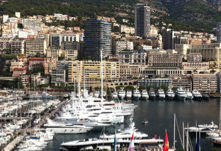 Following the last Captains Forum on May 17, which was sold out, there was also a second session on France’s Decree N° 2017-307 of March 9, 2017, relating to the affiliation of seafarers – resident in France and working on a foreign-flagged vessel – to a French social security scheme, that came into force on July 1.

Since the implementation of the law, several reports suggest a steep drop in the numbers and frequency of yachts visiting the French Riviera over the past few months.

After several awareness-raising campaigns conducted by professionals, including captains’ associations in collaboration with the YCM’s Captains Club, Fabien Raffrey, Co-Director of FIN and Dominique Dubois, Head of the Maritime Affairs Department in Nice, spoke alongside Antoine Matthys, Director of the French International Register (RIF) to reassure those in the profession. They said the French government had heard them, and intended to take on board the needs expressed by the industry.

Although the decree is now in force and not suspended, it will be revised and reintroduced by summer 2018. Pending the amendments, some flexibility will be allowed in its application.

Bernard d’Alessandri, General Secretary of the Yacht Club de Monaco and President of Cluster Yachting Monaco concluded: “Ten years ago, it was unthinkable to imagine seeing all those involved in yachting around the same table, alongside the various authorities in the sector reporting directly to the government – Customs, Maritime Affairs – to discuss the issues affecting their profession. And how satisfying to see all this happening here in Monaco.” (Source: Monaco Yacht Club) 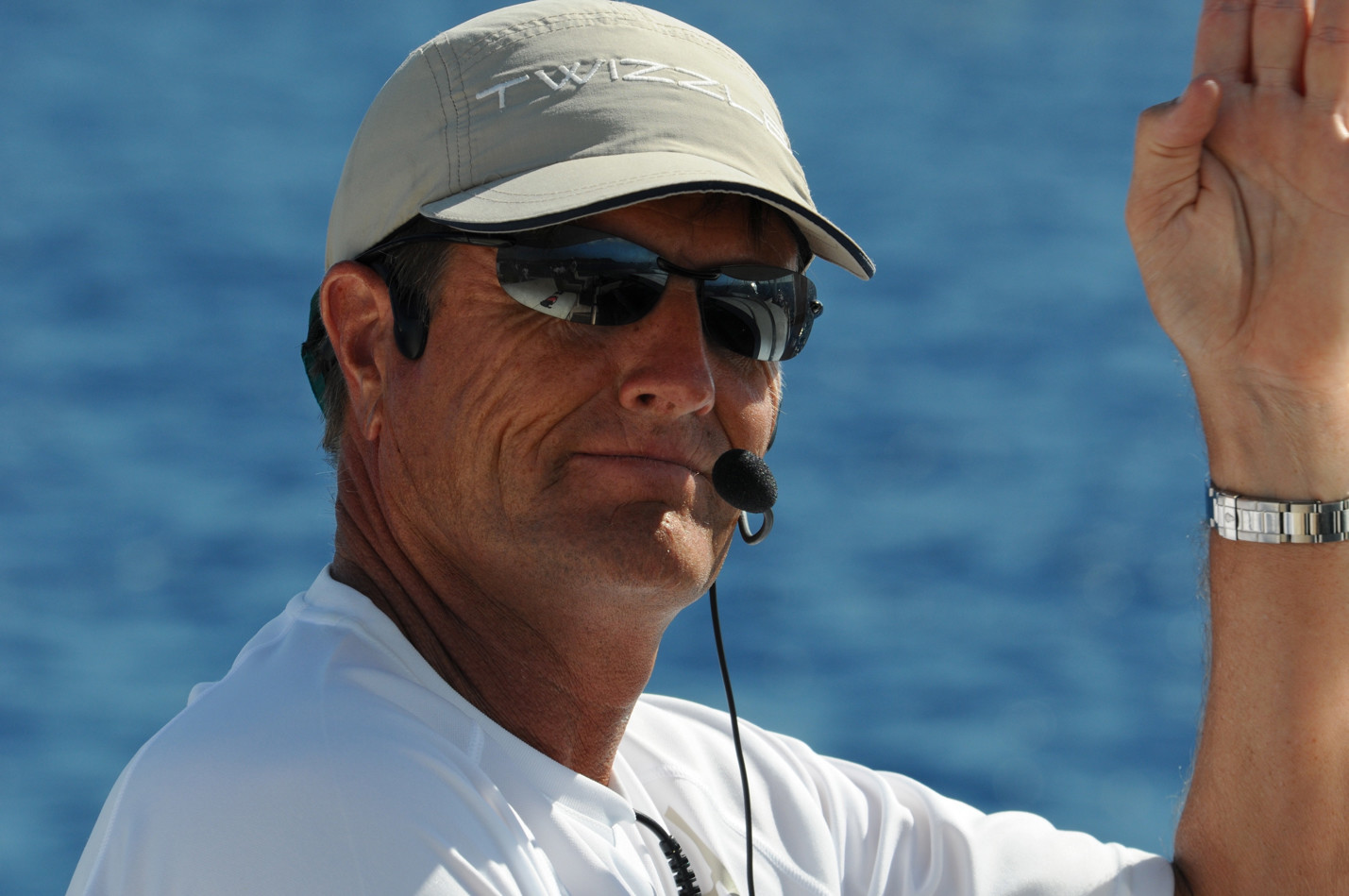 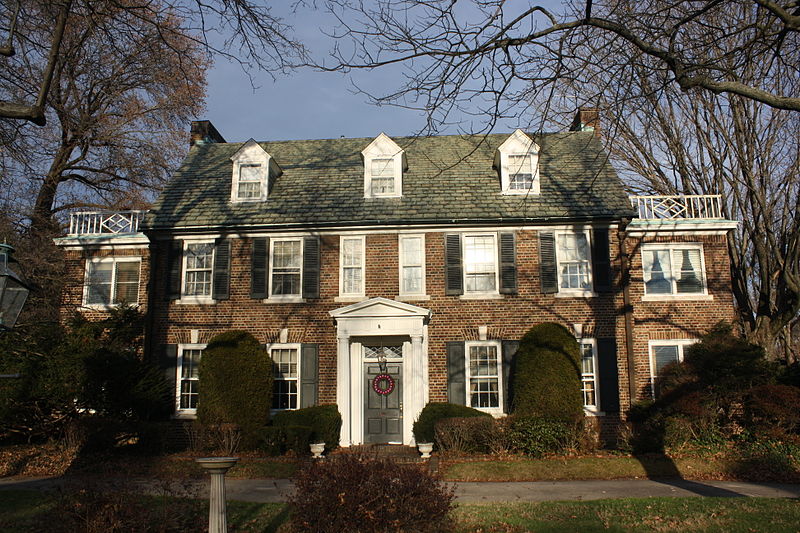 Photo: Shuvaev[/caption] UPDATED: The birthplace of Princess Grace in Philadelphia has been bought by the royal family in Monaco. The sale of the brick mansion at 3901 Henry Ave. in East Falls has been completed for an unconfirmed price. 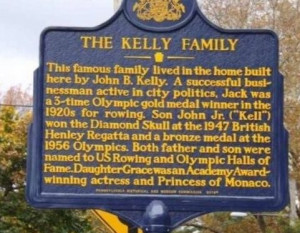 Before Grace Kelly became an Academy Award-winning movie star, then a princess with her marriage to Prince Rainier III in 1956, the brick Georgian house at Henry Avenue and Coulter Street was her home, completed about the time of her birth in 1929. She lived there with her parents; her brother, John B. Jr.; and her sisters, Margaret and Elizabeth. In 1950, Grace left East Falls to pursue a modelling and acting career. The family continued to live in the house until its sale by her mother in 1974. John Kelly Sr. died in 1960, and his widow in 1990.

“We’re still trying to figure out what we’re going to do with it. We’re looking at having it contain some museum exhibit space and maybe use part of it for offices for some of our foundation work," the Prince said.

Last week’s terror attack in the Afghan capital left 90 dead and more than 400 injured, and caused considerable damage to Kabul’s infrastructure. While the target of the attack claimed by ISIS may have been the German Embassy, the local affiliate of Monaco Telecom – Roshan – suffered severe damage. The company has estimated that a third of the victims of the outrage were employees of the company, whose HQ in the country is directly opposite the Ambassador’s residence. Monaco Telecom owns a 36.37 percent operating stake in the mobile operator, which describes itself as a true Afghanistan success story. “Since its inception in 2003, Roshan has invested approximately $700 million (€620 million) in Afghanistan and is the country’s single largest private investor and taxpayer, contributing approximately five percent of the Afghan government's overall domestic revenue. Roshan directly employs more than 900 people, 20 percent of whom are women, and provides indirect employment to more than 35,000 people,” the company says. The majority shareholder in Roshan is the Aga Khan Fund for Economic Development, with 51 percent of the company. With Telia owning 12.25 percent, Monaco Telecom is the chief technological partner of the company. Monaco Telecom has major stakes in telecoms operators in Kosovo and Mali. French businessman Xavier Niel acquired Monaco Telecom in 2014.