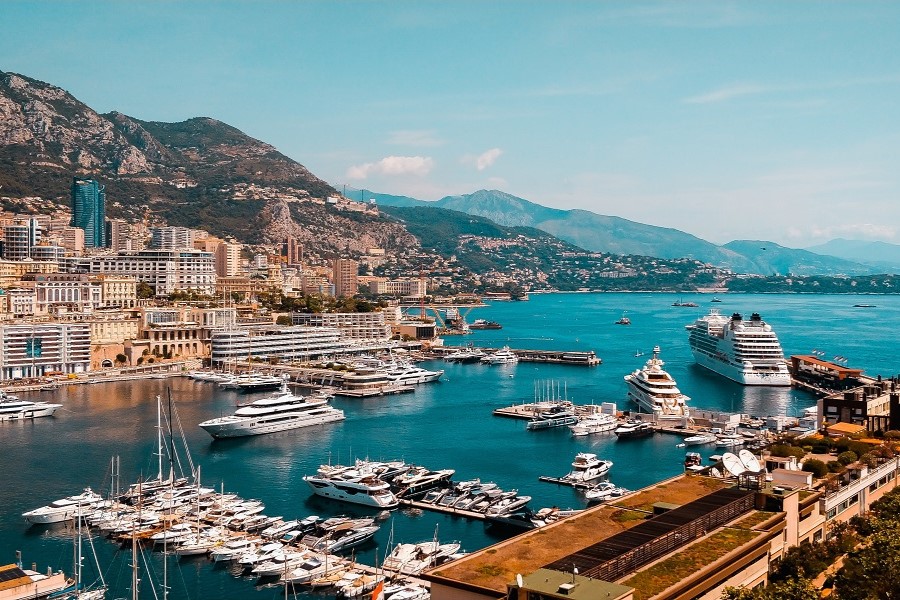 Major roadworks operations across the Principality this winter will impact drive times and access. Monaco Life rounds up when and where they are – and how they could affect your daily commute.

The first of several operations is in Fontvieillie, at the Ilot Pasteur site, where part of Avenue de Fontvieille will be blocked off entirely until 15th January.

This important large-scale project covers more than 100,000m2 in surface area and will be the future home to several facilities, including new Charles III College and Espace Léo Ferré, the a media library and a public car park with 900 spaces.

A second area of traffic disruption is on Avenue J. F. Kennedy, where traffic will be prohibited between the Quai des Etats-Unis and the beginning of Avenue d’Ostende from 28th November to 16th December, with the minor pauses.

Earlier this week, Monaco Life reported on an additional set of roadworks in the Fontvieille quartier due to the installation of a high-speed fibre optic system.

Civil engineering teams will be working on Avenue Albert II between 21st November and 16th December to connect Monaco Telecom facilities to Zone F in Fontvieille.

The works are an important development for the Principality’s international strategy as they will be allowing for the connection of Monaco to the Europe India Gateway (EIG) cable, a high-speed fibre optic system.

Works will be undertaken during the day from Monday to Friday, from the stadium roundabout to the intersection of Rue de la Lüjerneta. The works will not cause any initial changes to the traffic lanes, however deviations will be implemented as the work progresses.

For the duration of the work, the Albert II bus stop will be moved from its current location to the nearby parking areas, which will be partially neutralised.