“In the first year after the creation of this match, only our team was reinforced by former professional players. We had to allow Circus FC to do the same, in order to attract more public and sponsors,” said Louis Ducruet, president of the Barbagiuans.

“This year again, the legends of football have responded, on both sides. We have the unconditional support of all these players and especially Sébastien Frey, captain of Circus FC, who facilitated the arrival of some of his friends. We are delighted.”

The charity football match will be held on 24th January and will be hosted by, amongst others, former Bien Sports journalist Alexandre Ruiz, who will keep fans abreast of the action on the pitch as well as review former glories of local and international football.

The Fight AIDS Cup is an extension of the historical match between the Barbagiuans and Circus FC that has been ongoing for over 40 years. The new name has created a direct link between sport and charitable values in the Principality.

“With my partner Romain Goiran, who is a child of the Barbagiuans, we decided to formalise this match to help my mother’s association, Fight AIDS Monaco. When this event took place at the Cap d’Ail stadium, on the sly with the Circus Festival, big names in football were already invited. We found it a shame not to share the potential of such a sporting event with charity,” Ducruet added.

The triumph of the last event puts the pressure on to make sure this year’s is equally thrilling and well-received.

Local News Stephanie Horsman - March 11, 2022
Monaco is one of 70 nations to agree on forming an international legally binding agreement to end plastic pollution by 2024, decided at a recent United Nations Environment Assembly. 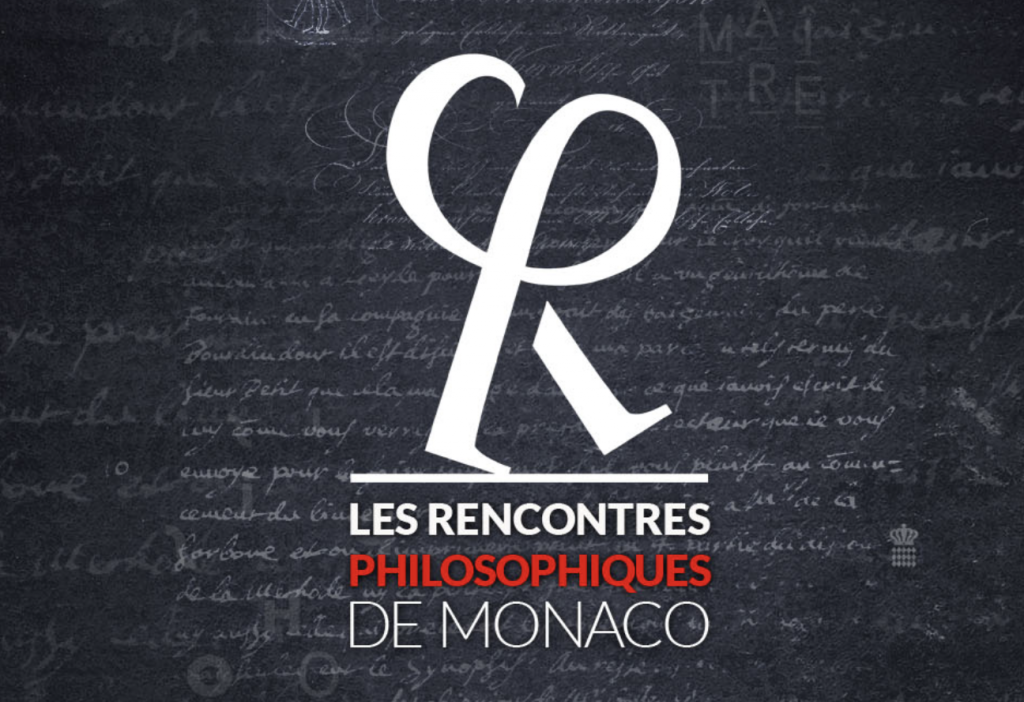 Photo: philomonaco.com[/caption] The next meeting of Monaco Philosophical Encounters will welcome neuro-psychiatrist Boris Cyrulnik to speak on the theme "Childhood and violence.” The distinguished speaker will be introduced by Charlotte Casiraghi, on Wednesday, February 14, 2018. The funds raised during the evening will be donated to the Monegasque Association "Jeune J'écoute", which works to support children, adolescents and their families by providing them with time and kindness. The association’s website points out the importance of human interaction. ”We are made for human encounter, and any encounter is important, whatever it may be, even those that may seem innocuous leave traces in us, each of them modifies us, affects our body, our brain, our emotions, our spirit, our being " (Dr. Catherine Gueguen, pediatrician). The evening starts at 19:00, at the Princess Grace Theatre (12, avenue d'Ostende). Price: from 15 euros (free for young people under 25) Reservations: Internet: www.philomonaco.com; Mail: reservation@philomonaco.com (closing the day before the conference); On site: one hour before the start of the conference (depending on availability).