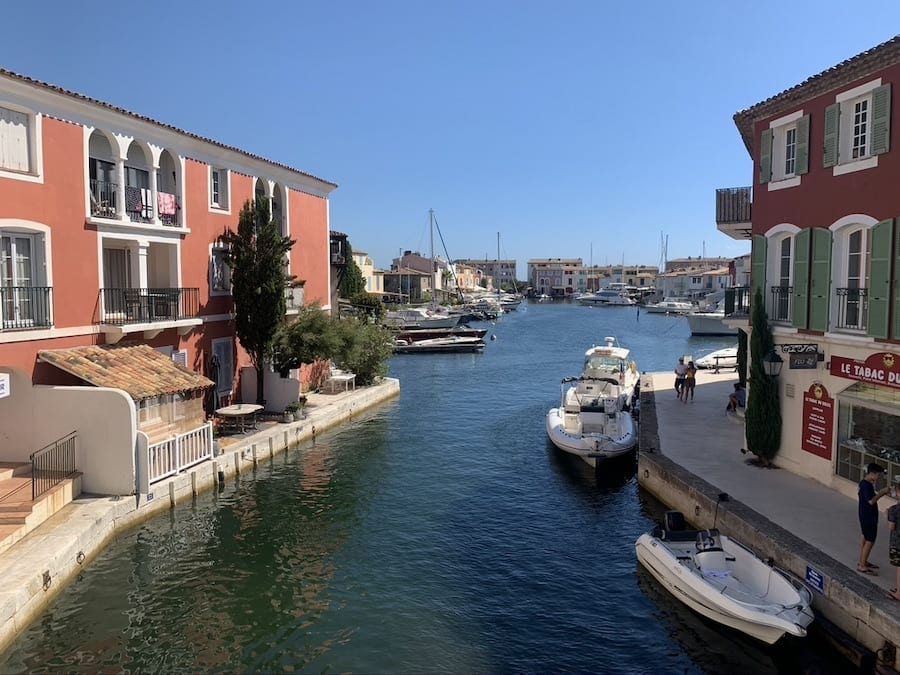 Monaco residents will now be able to travel as far as the Var without having to present a negative Covid test, under a new relaxation of the 30km rule. But the Prince’s government is still fighting to have the 24-hour deadline lifted altogether.
It is the second exemption that French authorities have made for Monaco since the 30-kilometre travel restriction was introduced at the beginning of February.
Now, residents of the Principality can journey to the Var department without having to present a negative PCR test, as long as the trip is less than 24 hours. This is currently the case for travel from Monaco to the Alpes Maritimes department.
“This is an additional relaxation which is in line with what the Prince’s Government is asking the French authorities to do,” the government said in a statement late Tuesday evening.
As a result, the Prince’s Government says that it will reciprocate the move. It means that anyone coming from the Var to Monaco must present a negative PCR test of less than 72 hours. Commuter workers, schoolchildren and students, as well as residents of the Alpes-Maritimes and the Var coming to the Principality for less than 24 hours are exempt from this provision.
While welcoming the move, the government says that it still does not go far enough, and that it will “continue constructive dialogue with the French authorities in order to lift the 24-hour deadline which limits travel in the Var department as well as in the Alpes-Maritimes which constitute Monaco’s catchment area.”

Photo: Port Grimaud in the Var department, by Monaco Life all rights reserved