France commits to plant one billion trees in 10 years

France commits to plant one billion trees in 10 years 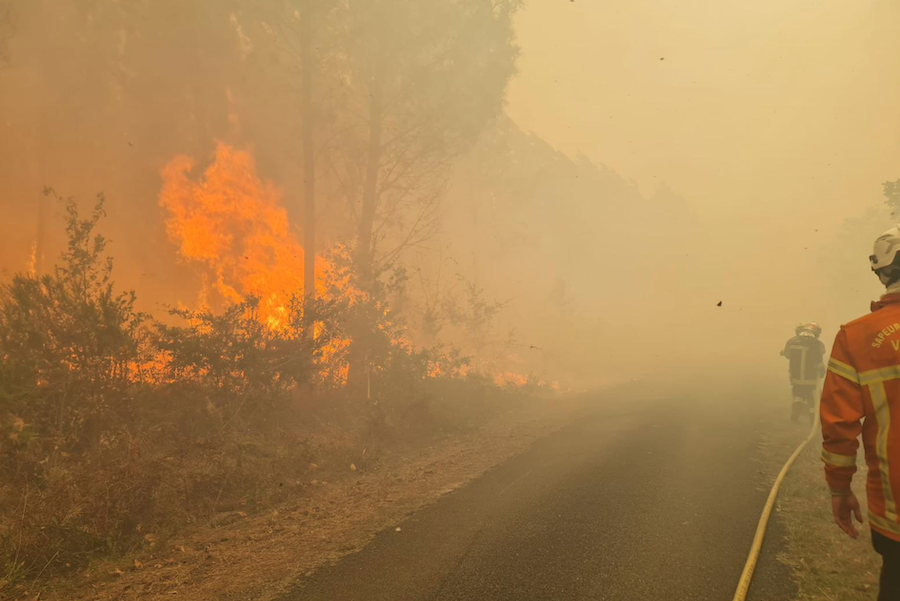 French President Emmanuel Macron has vowed to replant one billion trees within the decade after massive summer wildfires ravaged huge areas of the country.

Macron made the announcement on Friday 28th October at a ceremony at the Elysee Palace to honour firemen, volunteers and local authorities who fought the summer wildfires.

He promised to replant 10% of the destroyed French forest, especially in the southwestof the country.

The French president also announced plans to invest €250 million to modernise the firefighting air fleet in the face of increased risk of fires due to global warming.

The 2022 summer blazes destroyed 180,000 acres of land, six times the average annual fire destruction seen over the past 10 years.