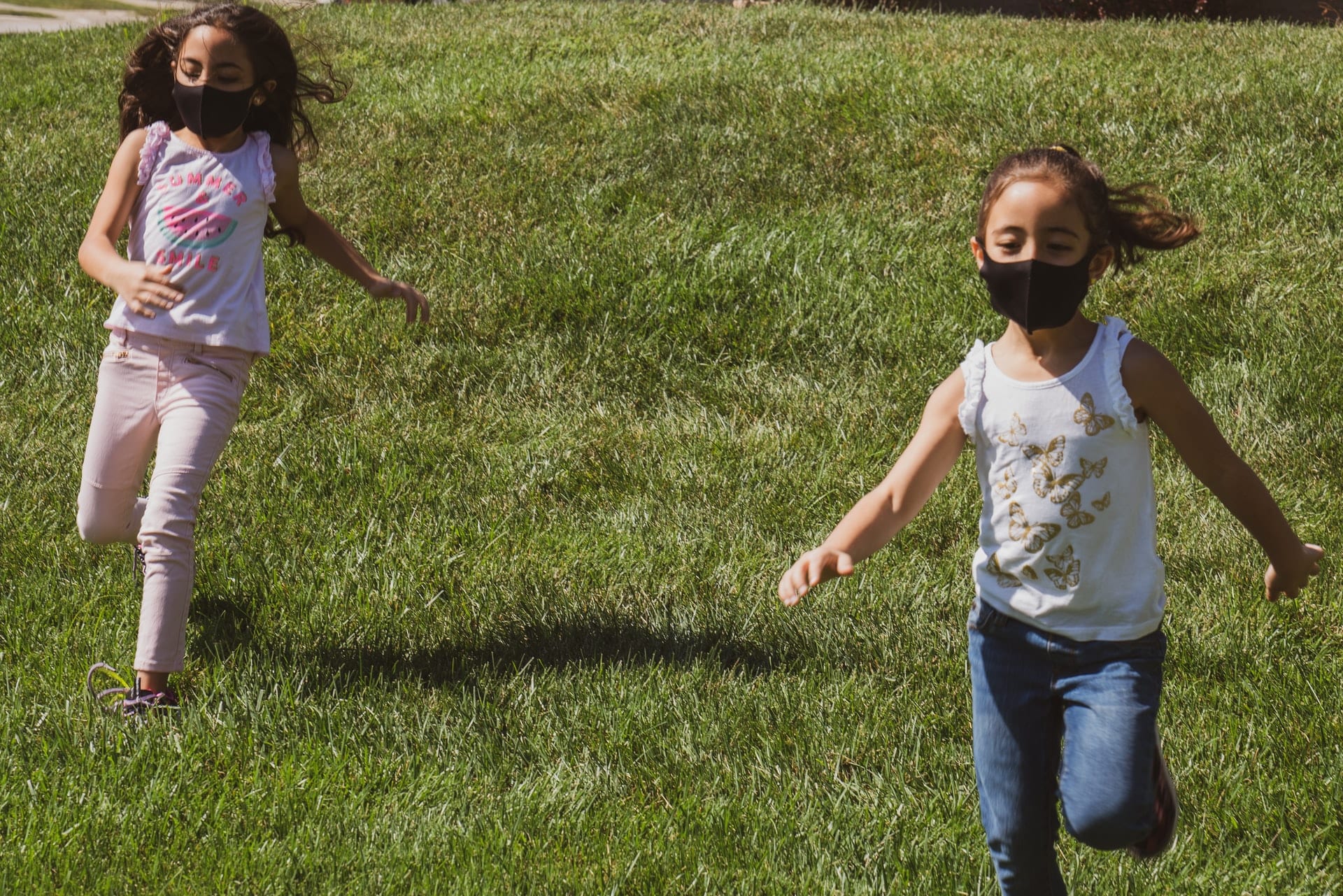 Masks are no longer mandatory outdoors in France from Thursday, while the curfew will be dropped completely come this Sunday.

French Prime Minister Jean Castex made the announcement on Wednesday as the country now registers about 3,900 new daily virus cases on average, down from the 35,000 peak in March-April.

He also said the curfew will be lifted on Sunday, 10 days earlier than expected.

Meanwhile, late Wednesday evening, it was announced that students no longer needed to wear masks outdoors in school.

Over 58% of France’s adult population has received at least one Covid-19 vaccine dose. On Tuesday, the country opened its vaccination programs to 12 to 18-year-olds as part of a push to protect the population as restrictions are gradually being lifted.

The Monaco Government is due to make its next announcement about restrictions at the end of June. In its two-weekly assessment on 10th June, the government stopped short of dropping mandatory masks outdoors in the Principality as Covid circulation figures increase slightly.
In light of France’s decision, the National Council has renewed its call for the Monaco government to drop its mandatory mask rule for outdoors.