The European Commission announced on Wednesday that representatives of the Member States of the European Union had failed to come to a conclusion on the fate of the controversial pesticide glyphosate, whose European licence expires in December, despite the willingness of France and Germany to compromise.

The committee of experts has not been able to agree on the duration of the renewal that would be granted in Europe to this substance, marketed by Monsanto under the name Roundup and suspected of being carcinogenic to humans.

Glyphosate is a weedkiller so pervasive that its residues were recently found in 45 percent of Europe’s topsoil and in the urine of three-quarters of Germans tested at five times the legal limit for drinking water.

Since 1974, almost enough of the enzyme-blocking herbicide has been sprayed to cover every cultivable acre of the planet. Its residues have been found in biscuits, crackers, crisps, and breakfast cereals.

Opponents claim that glyphosate is so non-selective that it can even kill large trees and is destructive to wild and semi-natural habitats, and to biodiversity.

The Commission had originally wanted a renewal for ten years, and had announced on Tuesday afternoon that it would no longer aim for a reduced period of between five and seven years. However, on Wednesday the required majority could not be obtained for seven, five, or even three years, the option preferred by France and Germany,

According to a European source. The Commission took note of the positions of the various delegations and would “think” before setting a new meeting date “shortly”. Meanwhile, French Government spokesman Christophe Castaner said France was ready to accept a four-year licence extension, if it resulted in an agreement.

Christian Huyghe, Agriculture Scientific Director at France’s Arigcultural Research Institute (INRA), is confident in the adaptability of farmers to find alternatives in the event of a ban on glyphosate.

But glyphosate is very easy to use and very effective. It has the ability to be absorbed by the plant in all its tissues whereas traditional weed killers only destroy the leaves and are rather ineffective on perennials. 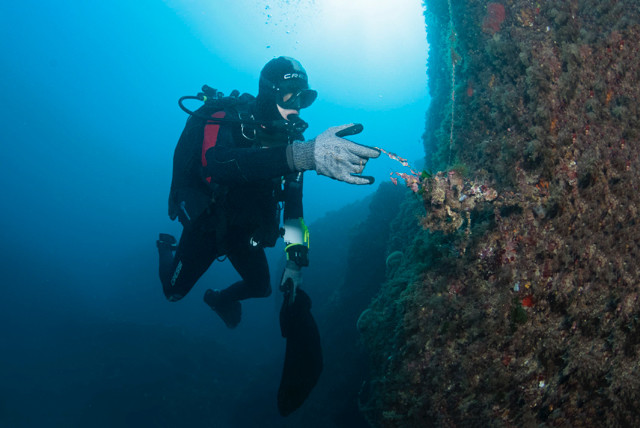 Local News Stephanie Horsman - July 29, 2020
The Hospital Tunnel will be closed in both directions due to a possible rockslide situation falling from the Jardin Exotique.