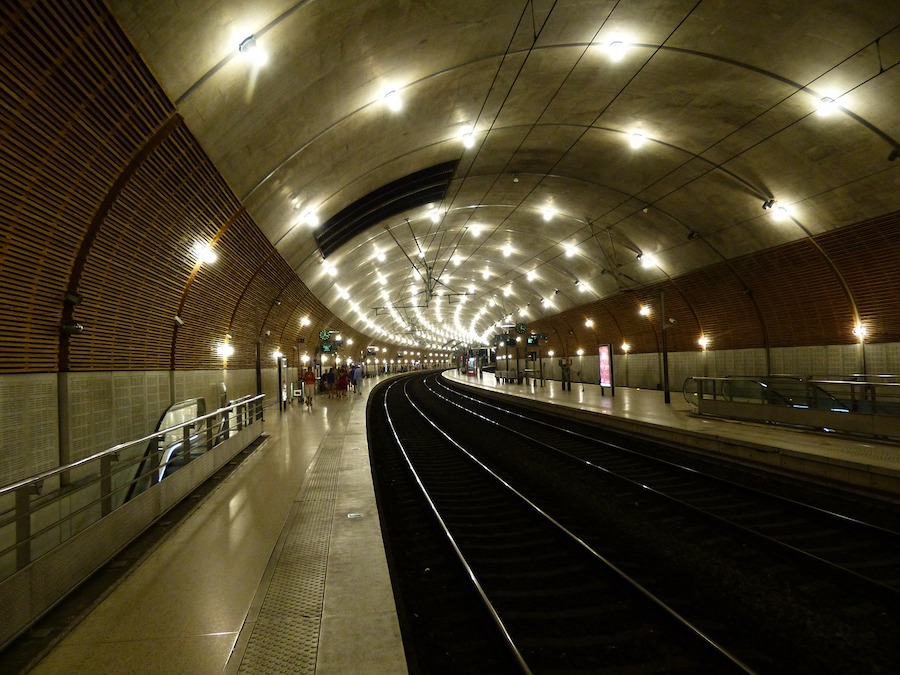 Brace yourself for more strike action. The leader of France’s hardline CGT union has urged all workers to join pension strikes that have crippled public transport over the past month, as a showdown with President Emmanuel Macron enters a second month.
In his New Year’s address on Tuesday, Macron vowed not to back down on his plan to replace France’s 42 separate pension schemes with a single system that would require people to work longer.
The government says the changes are necessary to make the system fairer for all and more sustainable but unions argue that workers, particularly in the public sector, will lose out.
Reacting to Macron’s speech, CGT leader Philippe Martinez called for strikes “everywhere” from next week, both “in the public and the private sector”.
“Faced with a self-satisfied president who thinks that everything is going fine in this country we have to send a stronger warning sign,” he told BFM news channel.
“We’re calling on all the French to mobilise, attend demonstrations and go on strike,” he added.
The 28-day strike, which left thousands of travelers stranded over the Christmas holidays, is on course to exceed the longest transport strike to date in France, which lasted for 28 days in 1986 and early 1987.
Macron’s New Year’s address was closely watched for signs that the government’s resolve might be weakening.
But while calling for a “rapid compromise” during a new round of negotiations with unions next week, Macron vowed that the reforms “will be carried out.”
Already another day of mass protests is set for 9th January, when teachers, dockers, hospital workers and other public sector employees are expected to join transport workers by striking for the day.
Energy workers have also called for a three-day blockade of the country’s oil refineries and fuel depots starting 7th January, raising the specter of petrol shortages.
But the strike participation rate is waning, with just 7.7% of employees at train operator SNCF on strike Tuesday, far below the levels seen when the protest began on 5th December.
Source: AFP