Further traffic disruptions due to works on Grand Ida

Further traffic disruptions due to works on Grand Ida 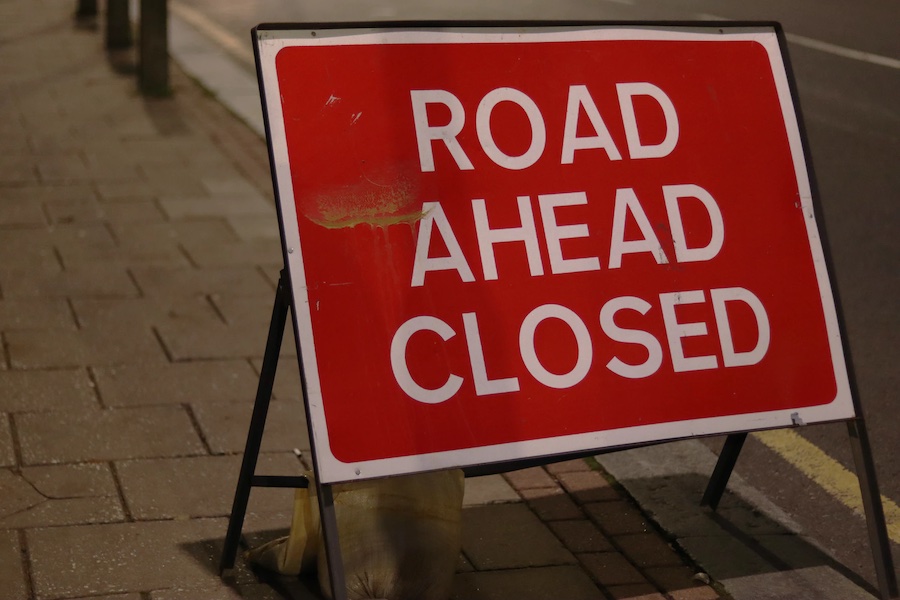 More road closures are in store as work on the Grand Ida continues. Expect delays and possible rerouting for the next 10 days.

Monaco is a city-state in motion. Major construction projects are part of the landscape, and with that comes a certain amount of disruption.

Following up on Monaco Life’s coverage of the traffic situation caused by the Testimonio II site, additional closures and delays can also be expected near the Grand Ida construction site.

Access for the future car park in the basement of the building, with the entrance leading to the Dorsale Tunnel, exiting from the one descending from Fontvieille, will require corresponding roads to be temporarily one-way, with the odd total closure. The total closures will only be when the work involves the shutdown of the smoke extraction systems in the tunnel.

Unlike many such projects, which carry out their work at night when there is less road traffic, this project will be carried out during the day as the noise and vibration pollution levels are such that it would be troublesome to the nearby residential buildings, Les Jardins d’Apolline and Hélios.

The government decided on this time period as the school holidays usually do not have the same road usage as usual.

Additionally, from now until 23rd April, a single traffic lane, between the Aureglia and Canton underground roundabouts, will be accessible alternately from 7am to 12pm on the downstream routes, heading to Menton, whereas from 12pm to 8pm, the upstream lane toward Nice will be open. This section of the Dorsale Tunnel will be closed in both directions at night.

Access to Fontvieille, both in and out, will be available by the Liason Marquet as well as by the tunnels that run under the Rock via Avenue du Port or towards the Boulevard Albert 1er.

The Grand Ida complex will be a combination of state and private housing, with a car park, a creche, a communal centre and collective living units, offices and shops. Scheduled delivery of the project is for the 4thquarter of 2023.