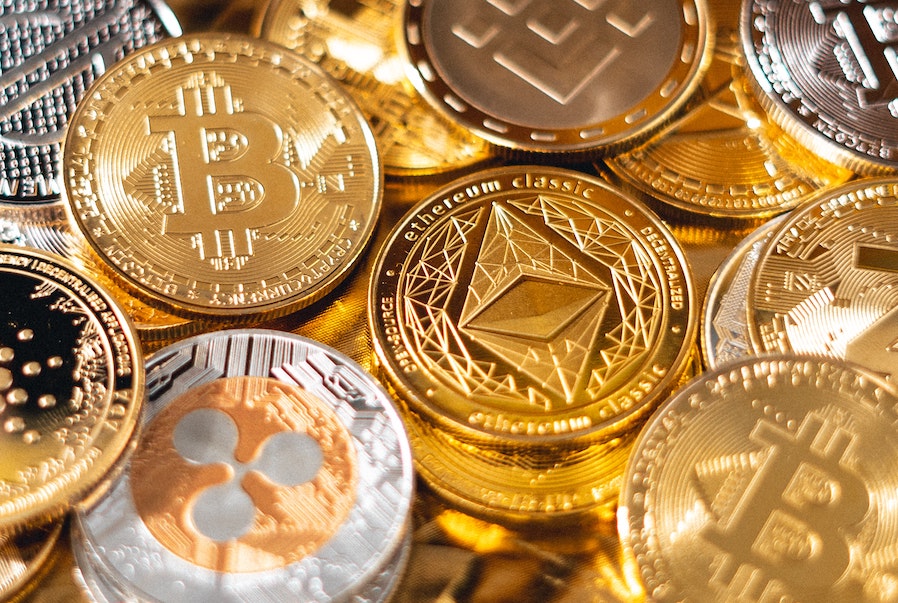 New York-based Goldman Sachs has made its first over the counter crypto options trade, marking its increase in digital asset holdings to investors.

American investment bank and financial services company Goldman Sachs traded a non-deliverable Bitcoin option, a derivative tied to Bitcoin’s price that pays out cash, according to a statement put out by the company.

The transaction was made by Galaxy Digital Holdings, run by former Goldman partner Michael Novogratz. Options are used by crypto investors to lessen risks or to enhance yields, and over-the-counter transactions are usually bigger trades negotiated privately.

This is the first time a major US bank has executed such a transaction and it anticipates that this trade will “open the door for other banks considering OTC as a conduit for trading digital assets,” said Damien Vanderwilt, co-president and head of global markets at Galaxy, in a statement.

Max Minton, Goldman’s Asia Pacific head of digital assets, said, “This is an important development in our digital assets capabilities and for the broader evolution of the asset class.”

It was announced in February that the American financial services company had received approval to re-establish a private wealth unit branch in Monaco, six years after it closed a former location.

Photo by Art Rachen on Unsplash