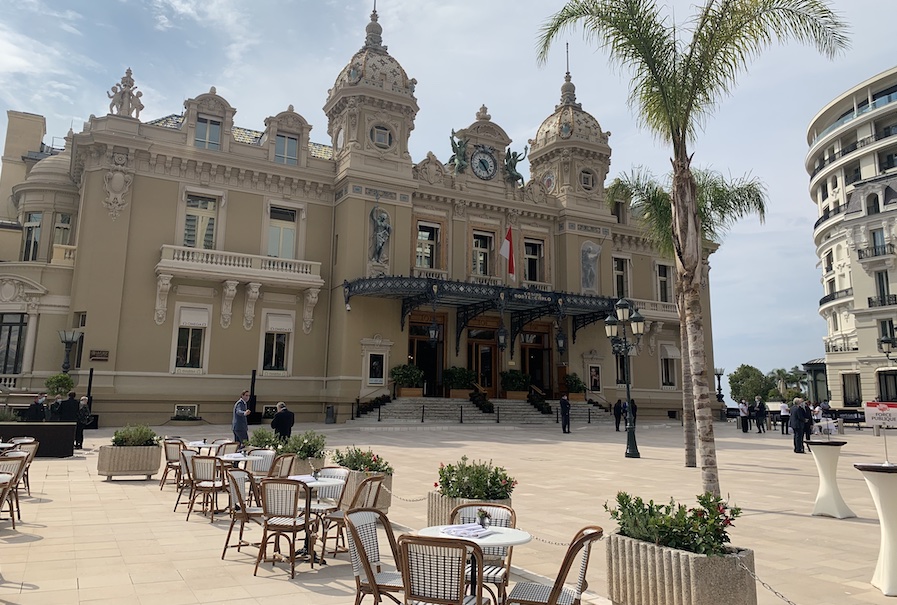 The government had ceased its financial support plan because of the economic recovery seen in the fourth quarter of 2021.

However, much like the rest of the world, the highly-contagious Omicron variant has plunged the Principality back into a series of restrictive measures and, as a consequence, an economic downturn for some sectors.

“After an extensive consultation with professionals and the National Council, the Prince’s Government has decided to reactivate several economic aid and support measures already successfully implemented previously,” it said in a press statement Thursday. “The objective is to be able to support the operators strongly and durably affected in their activities at the start of 2022. This concerns in particular the sectors of events and tourism, catering and souvenir retail businesses.”

The support measures are effective immediately and are set to last until at least the end of February.

The Reinforced Temporary Total Unemployment (CTTR) system is renewed under the same conditions, namely a loss of 30% of turnover compared to the same period of 2019, for targeted business sectors.

The partial exemption from employer’s contributions is also reactivated for business owners whose turnover of less than five million euros has fallen at least 20% in January 2022 compared to the same period in 2020. Employers are also not allowed to fire an employee for one year, except for serious misconduct or incapacity.

Meanwhile, companies that have benefited from Economic Recovery Support Commission (CARE) aid in 2021 will be contacted by e-mail by the Covid19 Business Unit to provide an update on their situation. To be eligible, it will be necessary to demonstrate a 40% drop in turnover in January 2022 compared to January 2020.

“The Prince’s Government is continuing dialogue and regular consultation with all economic and social players, with the aim of constantly adapting support measures to the situation of businesses and employees in the Principality,” concluded the government in its statement.