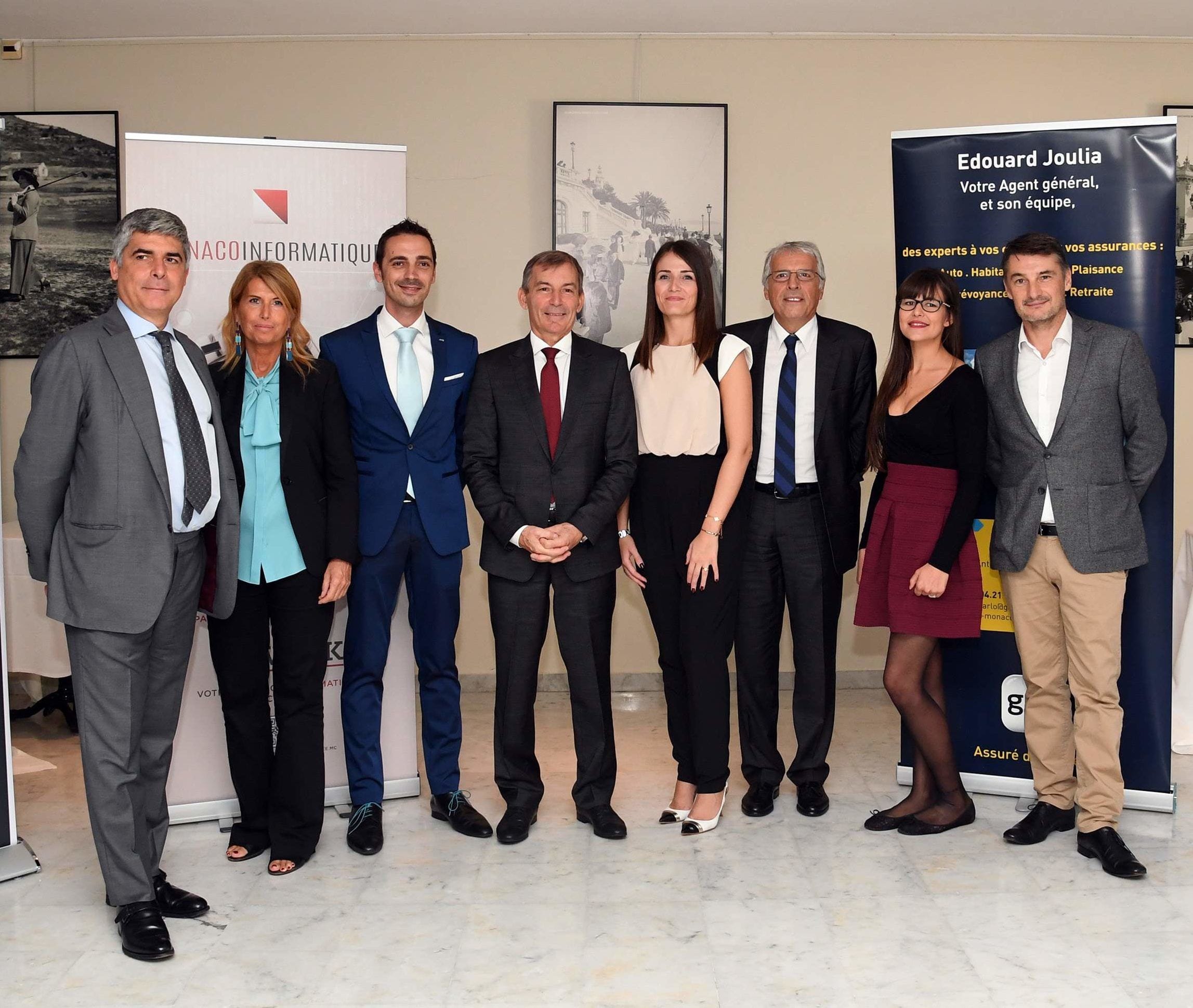 Didier Gamerdinger, Minister of Health and Social Affairs, was the guest on Friday, October 6, at a breakfast debate organised by the Junior Chamber of Commerce on the role of the State in the fight against undeclared work.

He said that the Principality is vigilant on the issue and is working towards one of the lowest rates in Europe.

Mr Gamerdinger said that undeclared work hurts all involved: “Everyone is a loser: the wage-earners, the employers who play the game, the social funds, and the State. The message of the Government is clear and firm: undeclared work has no place in the Principality.”

Nearly 1,400 workers were checked during the summer, mainly in the building and catering sectors. These operations were carried out by the Labour Inspectorate in collaboration with the Directorate of Public Safety.

If necessary, checks may also carried out by the Division of Food Safety and Security. A new tool simplifies State controls in the construction sector, with a professional index for each building.

Any infringement results in immediate exclusion from the site and information is sent to the Public Prosecutor’s Office. The penalty – which is applied to the employer, never to the employee – can amount to a fine of up to €9,000 in the event of a repeat offence.

The Minister pointed out that the undeclared worker, without any social security or accident insurance, finds himself in a position of extreme precariousness. Before replying to questions from the audience, he said: “The Government is carrying out major, significant and methodical actions and intends to continue its checks.”

The Principality has 56,000 employees in the private sector while the resident population is just over 38,000. 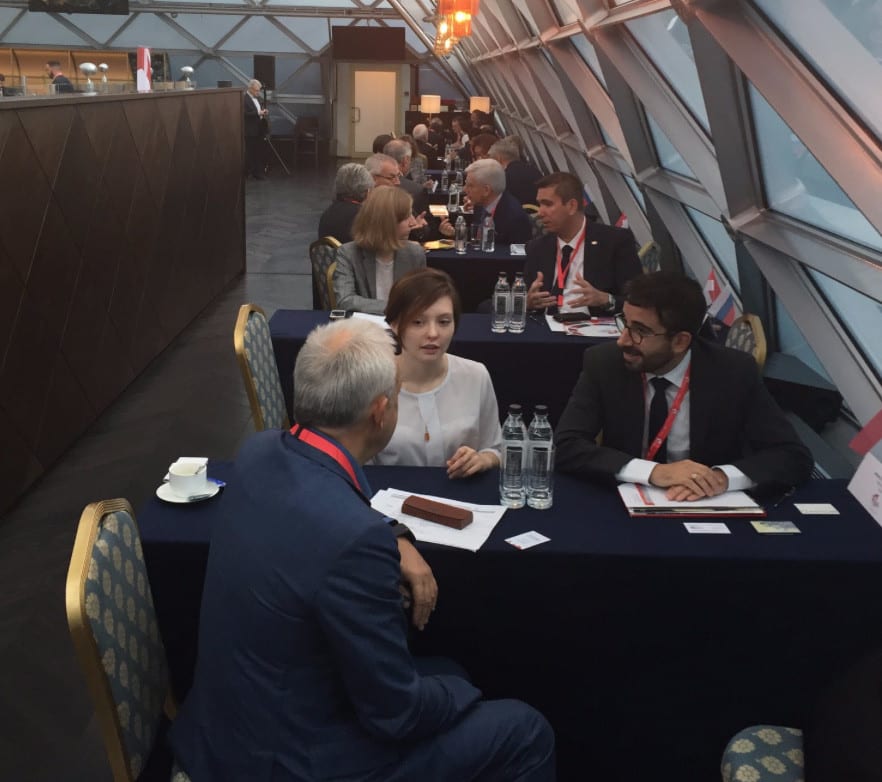 Local News Cassandra Tanti - June 26, 2019
The International Committee of the Auschwitz-Birkenau Foundation has held its 9th annual meeting in Poland at the Auschwitz II- Birkenau Memorial.

Local News Stephanie Horsman - June 30, 2020
Jean-François Mirigay has been appointed by sovereign ordinance as the new head of the judicial police division.