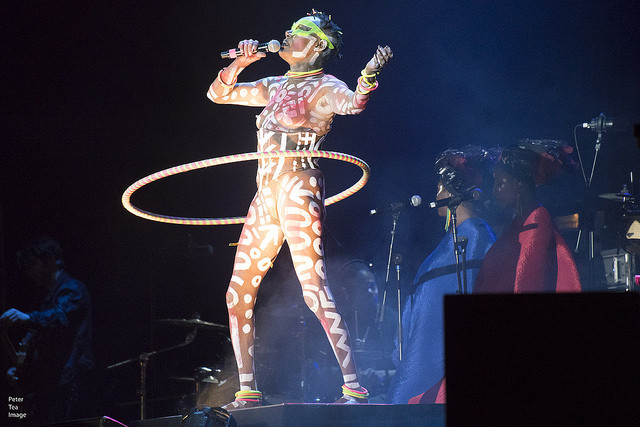 After twenty years of silence, she released a new album recorded in her home country, Jamaica, in 2008 with reggae legends Sly & Robbie. The public and critical reception was so positive that the pop diva has been touring the world ever since with a spectacular show highlighting her avant-garde look and extravagant headdresses, which continue to work wonder, the casino and hotel operator says.

As part of the Monte-Carlo Sporting Summer Festival 2018, Grace Jones will come to Monaco on August 6 to dance the Libertango on the stage of the Salle des Etoiles.

Tickets are on sale at €300, including dinner. Info on montecarlolive.com.

White Paper #6: How to mitigate digital... 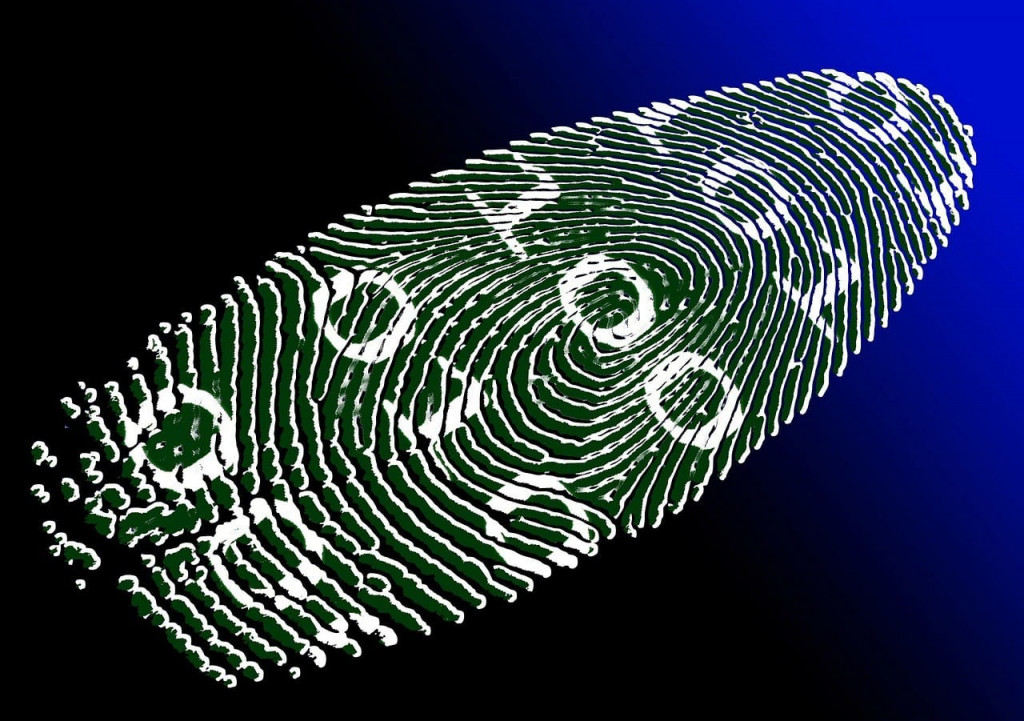 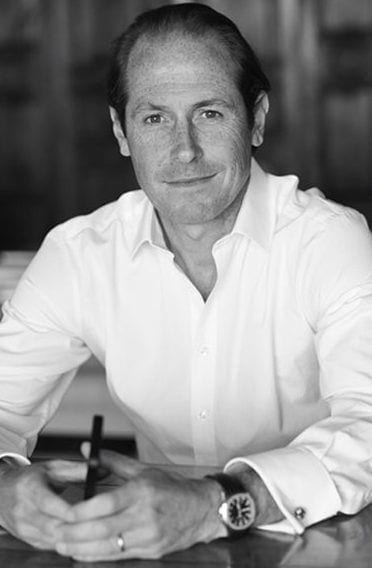 ML: Can you share your background and at what point you became “fanatical” about yachts. CCW: I joined Camper & Nicholsons International in 1993 as a trainee broker, following a paragliding accident which cut short my Army career. I'd always loved sailing and being on the water, so becoming a broker seemed like a logical step. After a couple of years I joined Nick Edmiston to start Edmiston & Company and stayed until 2013 when I left to launch Cecil Wright & Partners. Over the years, I have become fanatical about yachts – the more I learned, the more I loved the detail. ML: Tell us about Cecil Wright & Partners (CWP). CCW: Our mission is “Fewer clients, serviced better”. I’ve been in the industry for nearly 25 years and my aim with CWP is to do things differently. For me, it’s about creating a strong business, where the emphasis is on servicing clients to the highest level, rather than growing for the sake of it. We are a team of 8 people based in London and Monaco and I love the size that we are. We work fast and lean – I use external consultants to help with marketing, SEO, research etc. and have no plans to grow or sell. Log into your Premium account to read the full article. [ihc-hide-content ihc_mb_type="show" ihc_mb_who="reg" ihc_mb_template="" ] ML: How do you see the superyacht building industry currently, and how does CWP keep its name in the forefront? CCW: The industry is in good shape at the moment with the American clients back and a wide spread in terms of geographical spending, with several new markets emerging. The yards are also doing well so the industry is strong. Our approach is low-key, imaginative and we are always looking at how we can do things in a way that is unique to us, from a marketing perspective. We were the first broker to do a “newspaper” rather than a glossy brochure and we have never set out to make the business about us, it is about our clients and their yachts. We are often referred from existing clients, which is the best recommendation. ML: What is the advantage for a would-be owner to design versus buying a superyacht? CCW: The obvious advantage is that the yacht is created for the owner from start to finish, so the end result will be perfectly in sync with their lifestyle. The advantage to buying is that it enables owners to try before committing to the complicated process of building. Both can work equally well in different situations. The first often follows the second! [caption id="attachment_22183" align="alignnone" width="1000"] 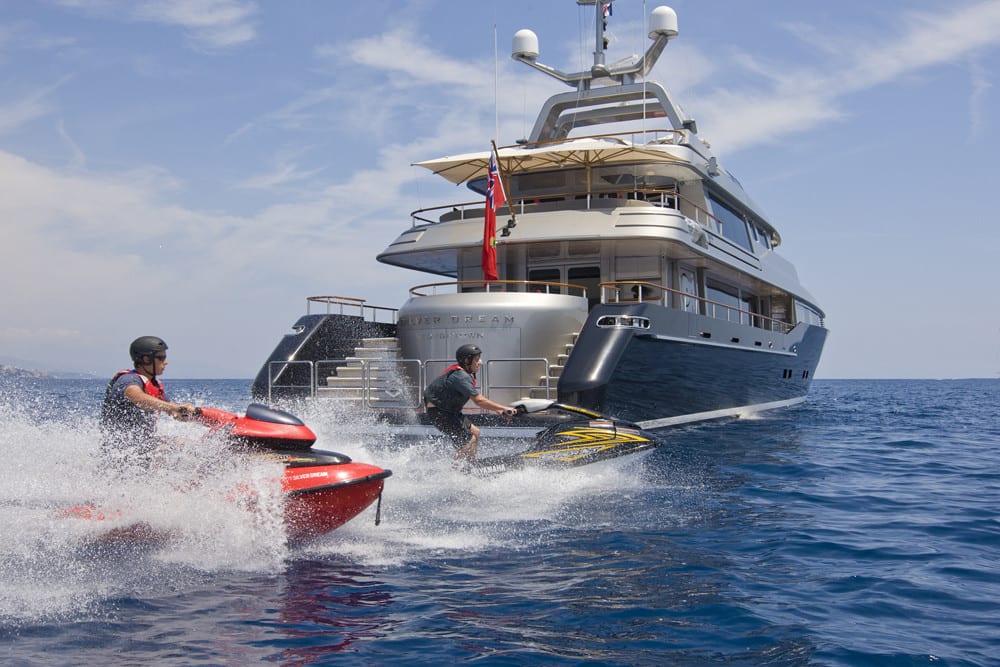 Photo: Cecil Wright & Partners[/caption] ML: Take us through the process of building a yacht from start to finish. CCW: We work closely with both the yards and designers so the initial conversation is normally with a designer and it starts as it always has, by putting pen to paper. Our role is to guide the owner and liaise with the yard and designer to ensure the process is seamless and that budgets, timelines and the other myriad issues are managed efficiently. Above all, we aim to make it fun as well as rewarding. ML: What is the best piece of advice you can offer? CCW: This is about relationships not products. Get the relationship right and the process will be efficient and enjoyable. I suppose the most common mistake I see is clients rushed into signing a build contract before the specification is finalised – fatal if you want to stay on budget! ML: Can you share some of the more extravagant requests? CCW: My interest in adventure sports means that many of our clients (both build and charter) are keen to push boundaries in terms of where they want to travel and what they want on board. We’ve had requests for the first onboard squash court (done!), waterfalls, basketball courts, golf driving ranges and every type of toy, screening room, spa … ML: Describe what the Monaco Yacht Show means for the industry. What does an outsider not see about the wheelers and dealers? CCW: Monaco Yacht Show is now the most important large yacht event of the year. It’s glamorous and fun but like every other trade show, it’s a bit of a zoo and sometimes difficult to see the wood from the trees. I love the buzz and it’s a great opportunity to see everyone within the industry in the same place and catch up with friends and colleagues from all over the world. For CWP, we don’t want a high profile at the show because that’s not our style, but the entire team is there quietly seeing clients and building relationships. [gallery td_select_gallery_slide="slide" size="large" ids="22186,22185,22184"] Article first published September 24, 2017.