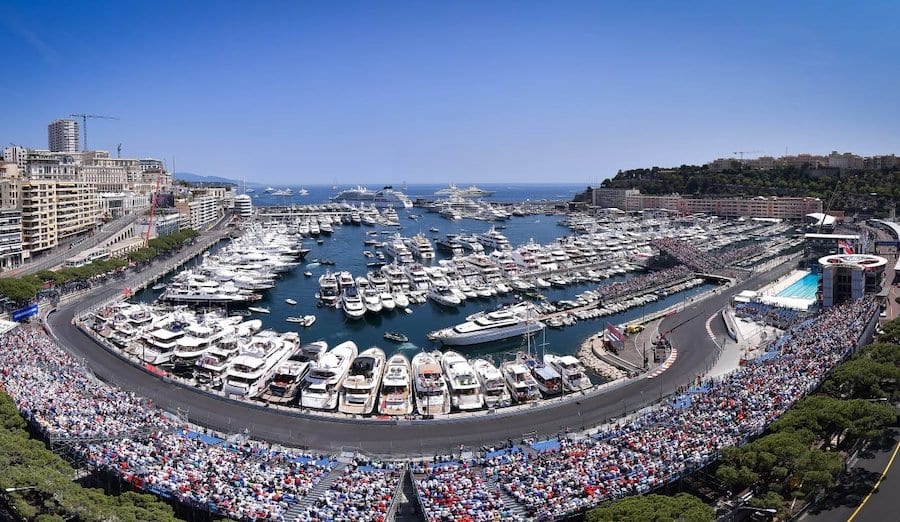 The Automobile Club of Monaco says it has no intention of postponing or cancelling this year’s Monaco Grand Prix, dismissing speculation the event could be scrapped again because of Covid-19.
Construction of the world-famous street circuit is set to begin next month, in time for three major motor sports events that are scheduled to take place in Spring.
But after Formula One confirmed the season opener in Australia will be postponed to November, rumours circulated that officials were reluctant to start work on Monaco’s circuit.
Organisers on Monday denied those suggestions.
“Despite the latest rumours circulating on certain websites and social media, the Automobile Club of Monaco can confirm that the 78th Formula One Monaco Grand Prix will take place from May 20th to 23rd, 2021,” it said on its Facebook page. “The ACM also confirms the 12th Grand Prix de Monaco Historique (April 23rd-25th 2021) and the 4th Monaco E-Prix (May 8th 2021).”
Formula One also dismissed as ‘completely wrong’ speculation at the weekend that races at street circuits were set to be cancelled this season.
“We have set out the details of the revised 2021 calendar and there are no other changes,” a spokesman said.
Formula One’s 2020 season was postponed and then reduced to 17 races, mostly behind closed doors and with street races such as Monaco, Azerbaijan and Singapore cancelled.
The 2021 revised calendar consists of 23 events, subject to approvals by the FIA World Motor Sport Council, local governments and Formula One Group.