Grimaldi Forum kicking it up a gear in May

Grimaldi Forum kicking it up a gear in May 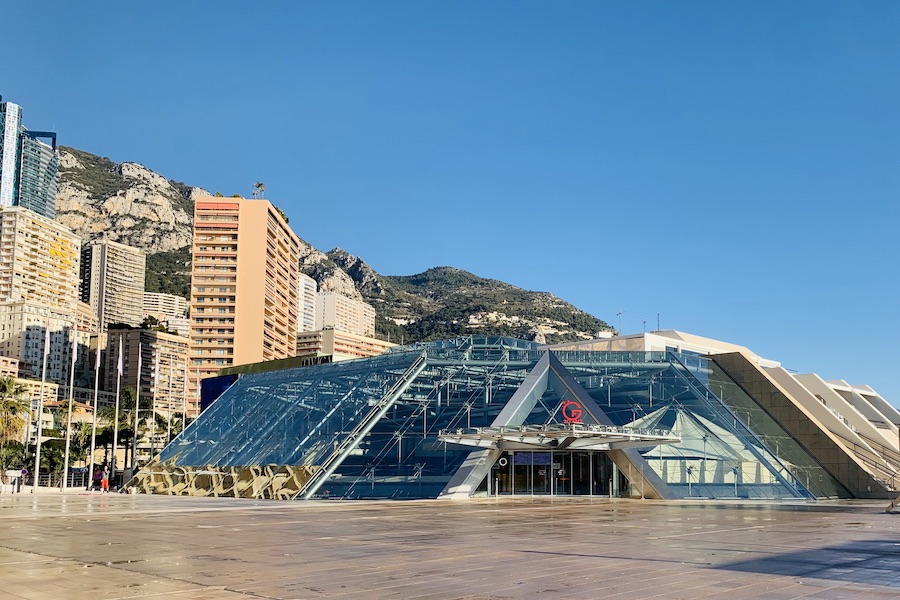 The month of May is coming in like a lion at the Grimaldi Forum, when a series of high-profile concerts and business events are on the agenda.

The month of May is always a sort of ramp up to the busy summer season in Monaco. It’s the month of Grand Prix races and the Cannes Film Festival, to be sure, but there are also several big events being hosted at the Grimaldi Forum to get people out of their winter caves and back into the world.

First off is a concert by Christophe Mae on 7th May to celebrate the 15th anniversary of the release of his debut album Mon Paradis, which launched him to stardom.

Then on 11th and 12th May, the IM Power Congress comes to the Forum, an investment management event committed to empowering change through networking and talks. The event organisers say, “At IM|Power we believe the future is digital, the future is inclusive and the future has to be sustainable. Our mission is to connect the entire breadth of the investment management industry to create a profitable and purposeful industry that will remain relevant far into the future.”

Also on the 12th is Lass, an electro, house, ragga, afropop sensation who is coming to perform his celestial melodies as part of the free Thursday Live Sessions.

RM Sotheby’s is hosting an auction on 14th May featuring hypercars and historics all under one roof, giving car lovers another reason to come to the Principality.

Next up is Ready for IT!, a one-to-one digital meeting dedicated to digital transitions and security. The third edition of this popular event offers access to companies on the cutting edge of the digital world.

Completely switching gears, on 19th May, the legendary Iggy Pop arrives at the Forum. Known as the godfather of American punk rock, the 74-year-old is still on the road delighting audiences, only this time with a new jazzy sound.

The month ends with the Monaco Streaming Film Festival from 31st May to 3rd June. The second edition of this summit for the global streaming industry welcomes both virtual and in-person guests to enjoy premieres, acquire and distribute new content, meet financiers and see the latest in media tech.