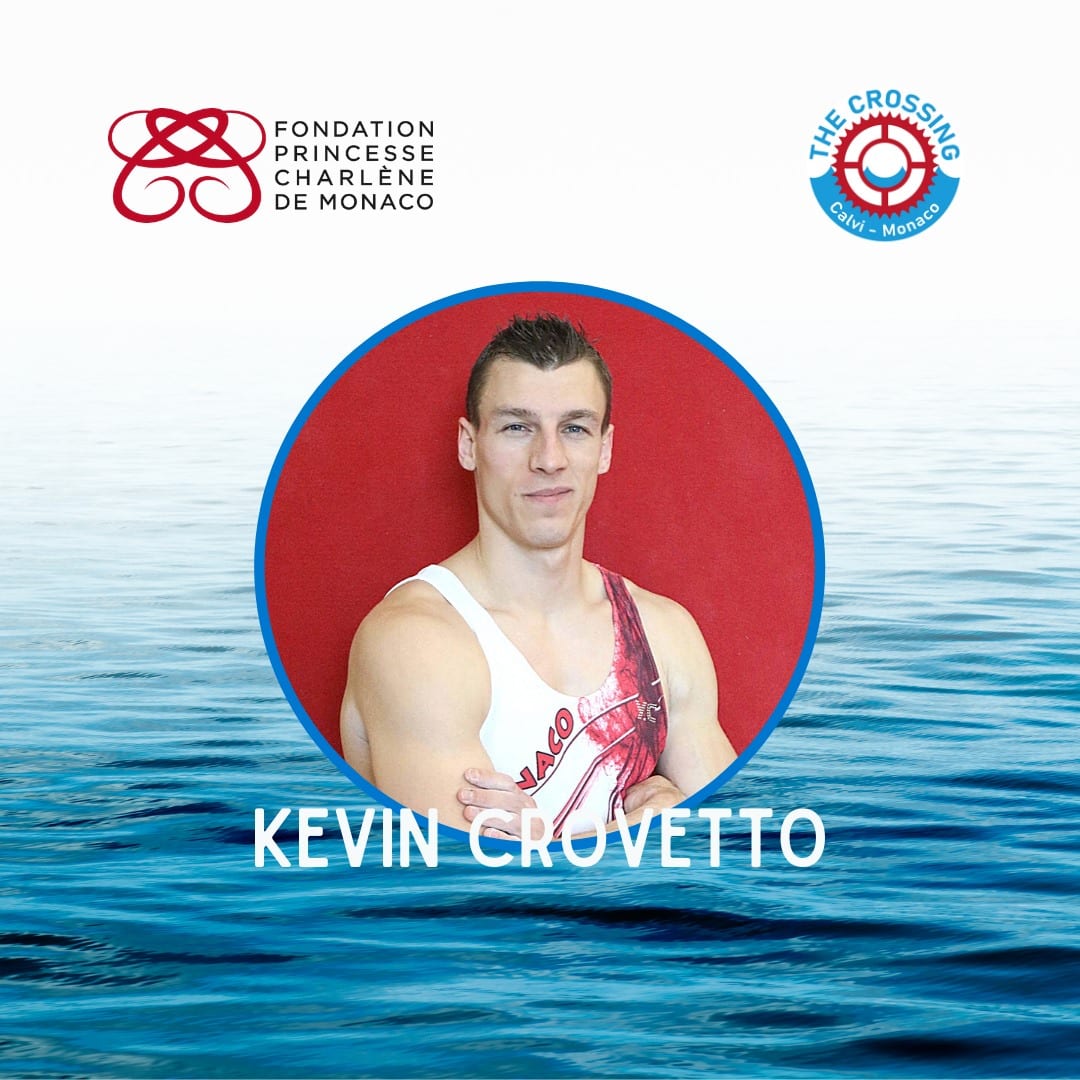 Monegasque gymnast Kevin Crovetto is the fourth and final member of team Notorious, led by Gareth Wittstock, for the fast approaching water bike challenge ‘The Crossing: Calvi to Monaco’.
Kevin Crovetto won gold, silver and bronze medals at the Games of the Small States of Europe and participated in the Olympic Games in Rio in 2016.
He will be joining fellow athletes Mathew Bennett, Guinness World Record holder for rowing across the Atlantic with the fastest time, and Conor McGregor, former Ultimate Fighting Championship (UFC) featherweight and lightweight champion, for the 12th to 13th September crossing. The team will be led by Princess Charlene’s brother and General Secretary of her Foundation Gareth Wittstock.
Team Notorious will go head to head with team Serenity, led by Princess Charlene of Monaco. She will be relaying the 180-kilometre journey with French swimmer and Foundation Ambassador Yannick Agnel, and Australian cyclist David Tanner. The fourth and final member of team Serenity is yet to be revealed.
Meanwhile, the Princess Charlene of Monaco Foundation is now taking donations for the charity event, with money going towards water safety awareness and anti-drowning campaigns worldwide.