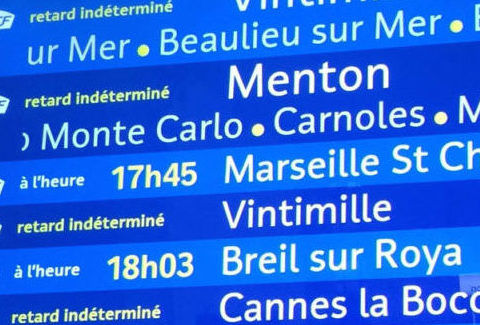 Due to a national SNCF strike, train service will be “very disrupted” from Tuesday, April 3, to the point that the French rail operator is recommending passengers postpone trips.

The strike, which is the first of 12 days during April, May and June, will continue well into Thursday, April 5.

Only one in ten TGVs to/from Nice will be operating, while TER and intercity service will be heavily impacted with delays and cancellations.

Guillaume Pepy, the head of SNCF, said that as few as one train in eight will operate during the stoppage. Three rail unions are involved in the strike, CGT, Unsa and the CFDT.

The action is against Prime Minister Édouard Philippe, who has said that he will pass a major reform of the SNCF by the summer, including ending the coveted status of “cheminot” – job-for-life contracts that came into place when the SNCF was nationalised In 1937 – for newly-recruited railway workers. According to a Harris opinion poll, Philippe has 69 percent of voters on his side.

Meanwhile Finance Minister Bruno Le Marie has said that state-owned rail service cannot go on losing €3 billion a year and paying €1 billion in interest on its debt, which topped €47 billion at the end of 2017.

“Can do better,” admits rail chief

The priorities of a Prince 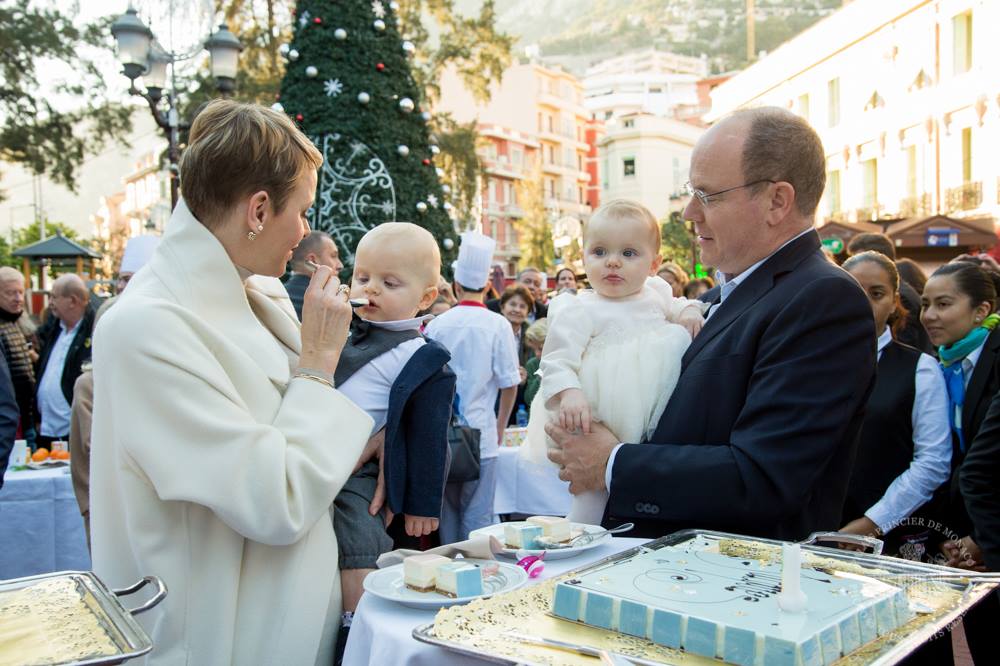 Prince Jacques and Princess Gabriella celebrating their first birthday December 11, 2015. Photos: Palais Facebook Princier de Monaco - Prince's Palace of Monaco.[/caption] In an interview with People magazine, Prince Albert has said that he is accepting fewer invitations to events due to the demands of his young children. In particular, the phrases learned and repeated by daughter Princess Gabriella make leaving his home each morning more and more difficult. The phrases “have only intensified the constant battle I’m having with my staff,” he said. “They keep insisting I accept this invitation or go to this event or travel here … I’m resisting and accepting only the essential ones,” the Sovereign said. Among the little Princess’s favourites are: “I love you” and “I’ll miss you,” alongside “C’est pas possible.” Prince Jacques, on the other hand, is described as “a little boy of very few words.” The twins will celebrate their second birthday on December 2, and Prince Albert and Princess Charlene are planning a quiet party at the Palace with friends the twins have made at their daycare centre.

Local News Stephanie Horsman - June 6, 2019
Staff at Princess Grace Hospital are now being rewarded for going green and will be given a bonus for using environmentally friendly ways to get to work.