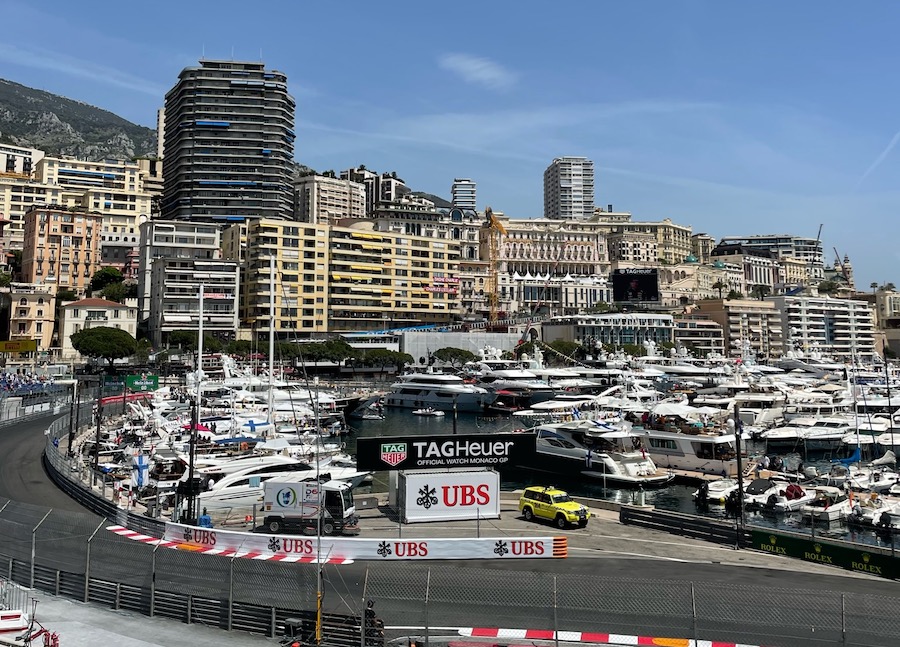 As the enormous task of dismantling the grand prix circuit gets underway, it is time to take stock of this year’s Formula 1 GP and, according to the government, it was “unquestionably” one of the best in recent history.

The Monaco Grand Prix is the Principality’s biggest event of the year, attracting the social elite, sports celebrities, A-listers and racing enthusiasts from across the globe for a weekend of partying, and of course racing.

But this year felt different. Held from Thursday 26th to Sunday 29th May, the lead up to the big event appeared as busy as the race day itself. This was obviously due to the fact that the 2021 edition was cancelled because of Covid-19, and heavy restrictions were placed on the 2021 GP limiting capacity by 50%.

According to a statement by the Monaco government on Monday, “all the indicators show that the 2022 edition was a real success after two measured years”. It was a “positive trend that also characterised the e-Prix and the Historic Grand-Prix organised earlier in May”.

Crowds descend on the Principality

Whether by rail, boat or helicopter, the number of people who arrived on Monegasque soil to attend the Grand Prix did so in greater numbers than in 2019, the last GP unaffected by Covid. Meanwhile, the number of vehicles entering the Principality stagnated, which the government considers an encouraging sign that people are finally favouring public transport as a way of access during the busy weekend.

Here are the figures:

The high number of visitors to the Principality can also be seen in the first figures available for the hotel industry. The results are higher than those achieved in 2019, which remains the last reference year, with an occupancy rate up by +3% and an average room price of +18%. The cumulative occupancy rates of 3, 4 and 5-star hotels over the four days of the Grand Prix are close to or equal to 100%.

With regards to the catering sector, an initial estimate resulting from a Welcome Office survey of restaurateurs shows that 80% of them believe that the Monaco Grand Prix has had a “positive or even very positive impact” on their activity. They noted a strong crowd over the four days, especially for the establishments located in La Condamine and Monte-Carlo. The clientele was of various nationalities, mainly of European origin such as France, Italy, United Kingdom and Germany, but also from the United States and Latin America.

Overall, the restaurateurs interviewed praised the work in terms of security.

“The Prince’s Government salutes the commitment of all the private and public players who, through their professionalism, have enabled this 79th Formula 1 Grand-Prix to be a success and thus mark an encouraging start to the summer season,” concluded the government.