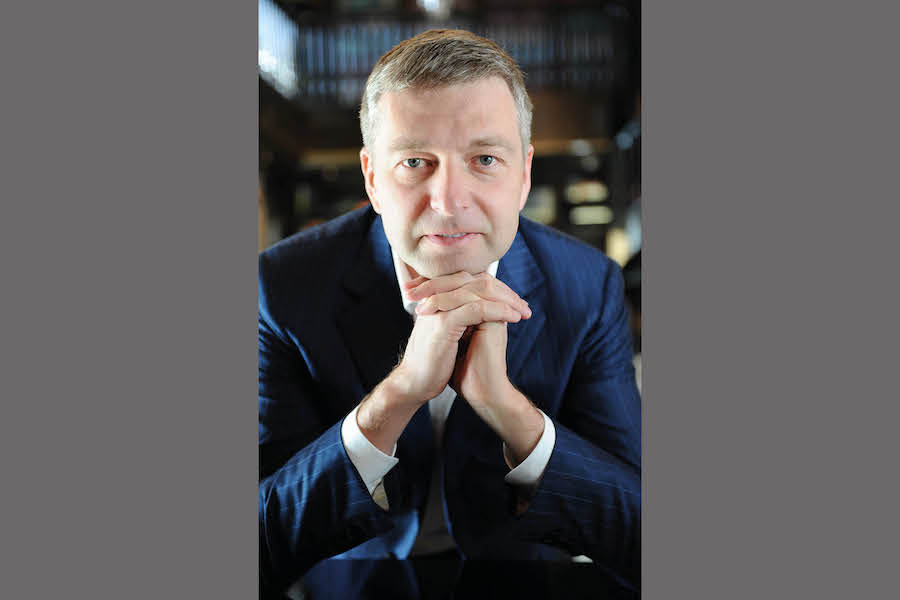 It’s a move that Rybolovlev’s lawyers believe will “swiftly establish the criminal responsibility of Yves Bouvier and his acolytes”, according to a statement obtained by Monaco Life.

The case, often dubbed the Bouvier Affair, has been played out in court rooms across the world, captivating the art community for seven years.

Rybolovlev, recognised as one of the world’s most prominent art collectors, is accusing his former agent Bouvier of having swindled €1.1 billion from him through the €2 billion sales of 38 works of art from 2003 to 2014. In 2017 and 2019, the Russian owner of AS Monaco football club filed two complaints in Geneva against Bouvier and his alleged accomplices Tania Rappo and Jean-Marc Peretti, for gang fraud and money laundering.

In September 2021, the case was dismissed by the district lead prosecutor, Yves Bertossa, who claimed that it was mostly based on evidence collected in a previous criminal procedure in Monaco, which was annulled in 2020 for being “partial and disloyal”.

The prosecutor also considered that the accusations of fraud against Yves Bouvier were “contradicted by many elements”.

But on 26th July, Geneva’s court of appeal ruled that the “possible existence of a deception cannot be denied”. It said that it was “surprising” that the prosecutor in Geneva had dismissed Rybolovlev’s criminal proceedings against Bouvier, Tania Rappo and Jean-Marc Peretti on the grounds of violations of the procedure in Monaco, as “nothing of the kind” had happened in Geneva, Bouvier’s home city.

The case has now been returned to the Public Prosecutor’s Office for further investigation.

According to The Art Newspaper, Bouvier has welcomed the decision of the court, “which will see the Geneva Prosecutor’s Office carry out an additional investigation to further demonstrate the hopelessness of Rybolovlev’s claims,” said his lawyer.

Rybolovlev has brought cases against Bouvier in Monaco, Singapore, the US and Switzerland.

“Yves Bouvier has chosen to plead via media, proclaiming an alternate reality and making egregiously erroneous statements about the case,” said Rybolovlev’s lawyers. “Our clients prefer to rely on the judicial system and salute the independence and the quality of the work of the Geneva judiciary. They have full confidence that the prompt demonstration of the criminal responsibility of Yves Bouvier and his accomplices will be made.”