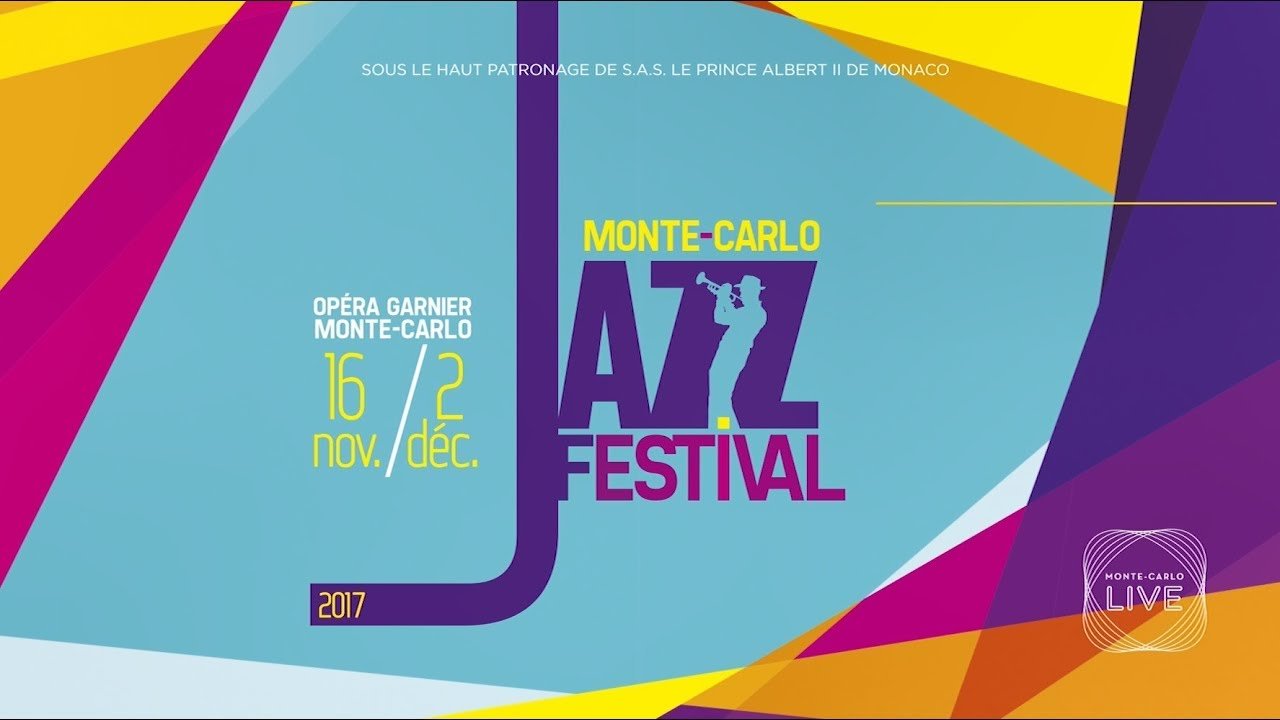 The annual Monte-Carlo Jazz Festival starts on November 16 at the Salle Garnier and promises to be its usual eclectic self.

Under the High Patronage of HSH Prince Albert, the Monte-Carlo Jazz Festival – now in its 12th edition – brings together renowned jazz musicians in the prestigious Salle Garnier at the Opera de Monte-Carlo.

The festival brings together performances by internationally celebrated jazz artists including Marcus Miller, who will perform at the opening night, followed by Stacey Kent, Texas, Christophe and many more.

For the closing evening, the The Puppini Sisters, now regarded as one of the world’s leading close-harmony group, will share the stage with Scott Bradlee’s Postmodern Jukebox.

Tickets, from €80, are available online. 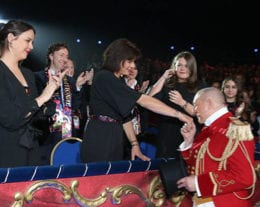 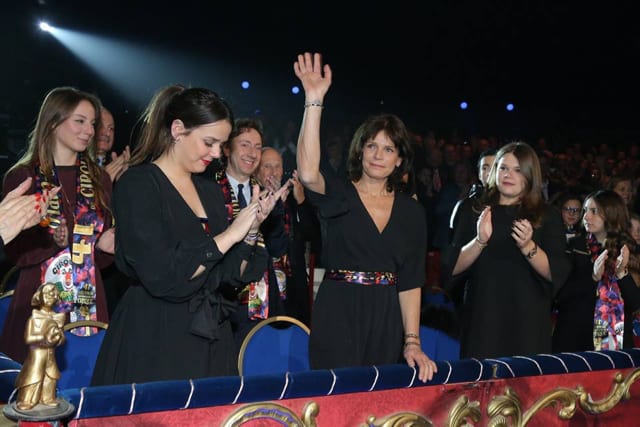 HSH Princess Stephanie. Photo: Facebook Festival International du Cirque de Monte-Carlo[/caption] An international jury under the presidency of HSH Princess Stephanie has awarded the Gold, Silver and Bronze Clown awards for the 41st edition of the Monte-Carlo Circus Festival. The Golden Clown Award was won by the Trushin Troupe and Sky Angels, while the Silver Clown award went to Xianjiang Acrobatic Troupe, Chilly & Fly, Marek Jama, Erwin Frankello, and the Brothers Zapashny. Winners of the Bronze Clown Award were: The Gerlings, Sons Company, the Troupe Holmikers, Mario Berousek, Alexandre Batuev, and the Troupe Skokov. The Festival is the biggest circus event in the world, created by Prince Rainier III in 1974. It continues until January 29 in the famous marquee at Espace Fontvieille. READ ALSO: Tightrope walkers tumble at circus READ ALSO: Prayer celebration at Circus Monday, free admission

Monaco’s Technical and Hotel School you can... 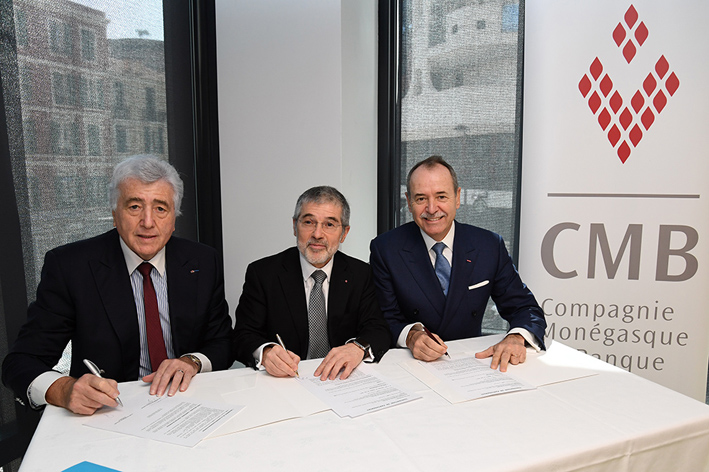 L-R: Etienne Franzi, CMB President, Patrice Cellario, Minister of the Interior, and Werner Peyer, Deputy Director, CMB. Photo: © Manuel Vitali/DC[/caption] On March 15, 2017 at 12:30 pm, at the Le Cordon d'Or restaurant, Étienne Franzi, President of Compagnie Monégasque de Banque (CMB) and Jean-Marc Deoriti, Director of Monte-Carlo Technical and Hotel School (LTHM), renewed a three-year partnership, a strong commitment that has bound them since 2011. The signing took place in the presence of Minister of the Interior, Patrice Cellario, Isabelle Bonnal, Director of National Education, Youth and Sports, and Werner Peyer, Managing Director of CMB. CMB welcomes and trains certain LTHM apprentice students in the banking sector. In addition, cooking, oenology and tasting sessions are offered by the prestigious high school to the clients of the CMB. The Prince’s Government, through the Directorate of National Education, Youth and Sports and the Presidency of the CMB, are delighted by this shared commitment, which shows that the world of education and the professional sector know how to share.