Join in the fun with ‘Evenings in Monaco-Ville’

Join in the fun with ‘Evenings in Monaco-Ville’ 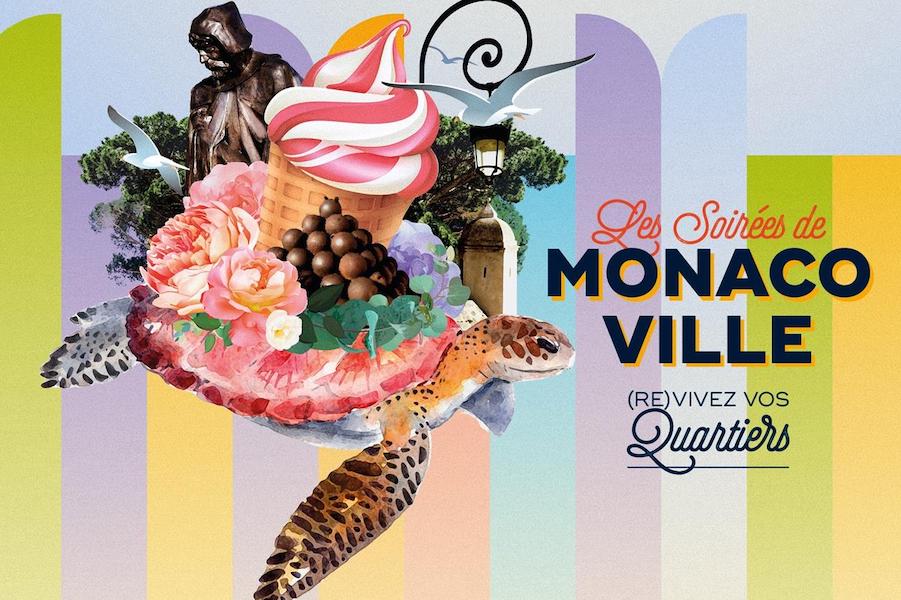 Evenings in Monaco-Ville, where merchants and eateries invite visitors to roam the ancient alleyways and partake of delicious cuisine, all set to the backdrop of live music and dancing, are back this summer with a full line-up of fun for all ages.

The shopkeepers and restauranteurs of The Rock want you!

Monaco-Ville is the place to be for spectacular and fun-filled nights this summer, reminding locals and inviting visitors that The Rock has much to offer. The winding streets, home to several adorable shops and fine restaurants, will be abuzz with music and dancing, as well as artistic workshops and treasure hunts designed to keep the kids more than amused.

To make access as convenient as possible, there is a 100% electric shuttle service that will take passengers up the hill following a circuit linking Monaco-Ville to Place Sainte-Dévote which will run every 15 minutes between the hours of 8pm and 10:50pm. This service is in addition to, not in lieu of, the regular bus lines, which are also operational.

For those who prefer their own car, the Parking de la Visitation is now open to the public in the evening, subject to availability.

These party evenings are being held on Wednesday 20th July, Thursday 11th August and Wednesday 24thAugust from 4pm to 9pm and have been organised by the government of Monaco in conjunction with the Mairie as part of the economic recovery plan put in place to assist local businesses.

On 20th July, expect the unexpected with a Gypsy Evening featuring six musical performances and two dancers, as well as a treasure hunt for the tots.

Finally, the party returns home for the Monaco Evening, where a host, three musical acts and a treasure hunt await.