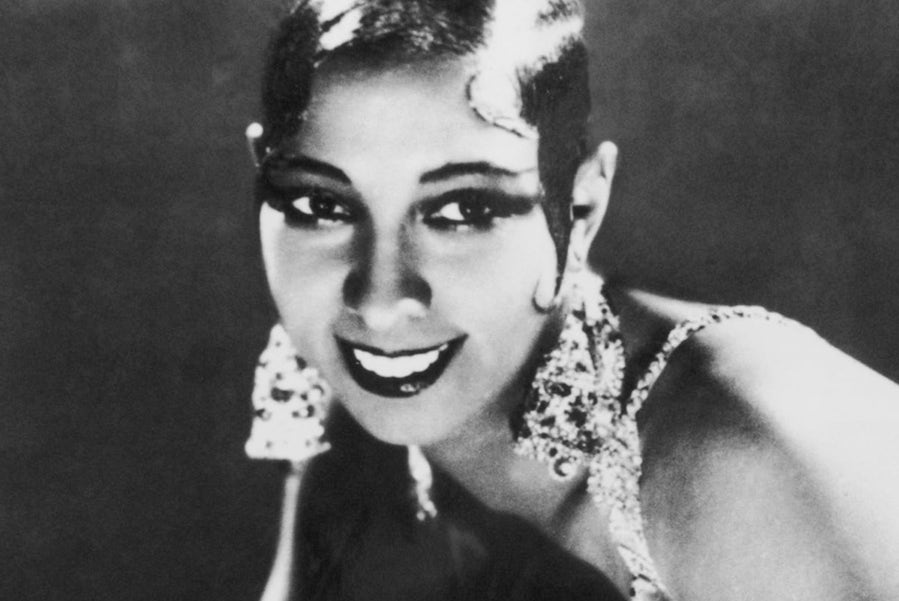 Performer, resistance fighter and equality campaigner Josephine Baker, who rests in Monaco’s cemetery, will be the first black woman to be inducted into France’s national monument, the Pantheon.

The legendary Josephine Baker, who broke racial barriers in 1920’s Paris and spent her life campaigning for racial equality, as well as thwarting the Nazis during World War II, is to be inducted into the Panthéon memorial monument in Paris on 30th November, it was announced on Sunday.

Baker lived in Roquebrune from 1968 until her death in 1975 at the age of 68 and she is interred at the Monaco Cemetery.

Born in St Louis, Missouri in the United States as Freda Josephine McDonald, she rose to international stardom in the 1920’s and 30s as a singer and dancer in Paris. She was the most successful American working in the French capital and was described by Ernest Hemingway as “the most sensational woman anyone ever saw.”

As wildly popular as she was, she was not afraid to stick her neck out for a cause she believed in. She notoriously used her celebrity connections during World War II to gather information on German troop movements, which she cleverly passed on discreetly written on musical scores.

She also was an outspoken anti-racism campaigner and famously marched on Washington alongside Dr Martin Luther King, Jr on the day of his “I have a dream” speech. To this end, she also adopted 12 children of different races and nationalities, calling them her “rainbow tribe”.

Her inclusion at the Panthéon puts her in with the good and the great of France, including Marie Curie, Alexandre Dumas and Victor Hugo. She is only the sixth woman, and the first black woman, to be inducted.

The decision was handed down from the Elysée by President Macron, following a request from the Baker family, initiated in 2013 and supported by several known personages. Additionally, a petition launched two years ago, in favour of the pantheonization of the star, saw nearly 38,000 signatures collected.

Baker’s remains will stay in her beloved Monaco, but she will be remembered on the 30th of November in Paris with a plaque according to her son, Claude Bouillon-Baker.

In early August, the National Council announced that Josephine Baker would be one of three females to have a street named after them in the Principality.