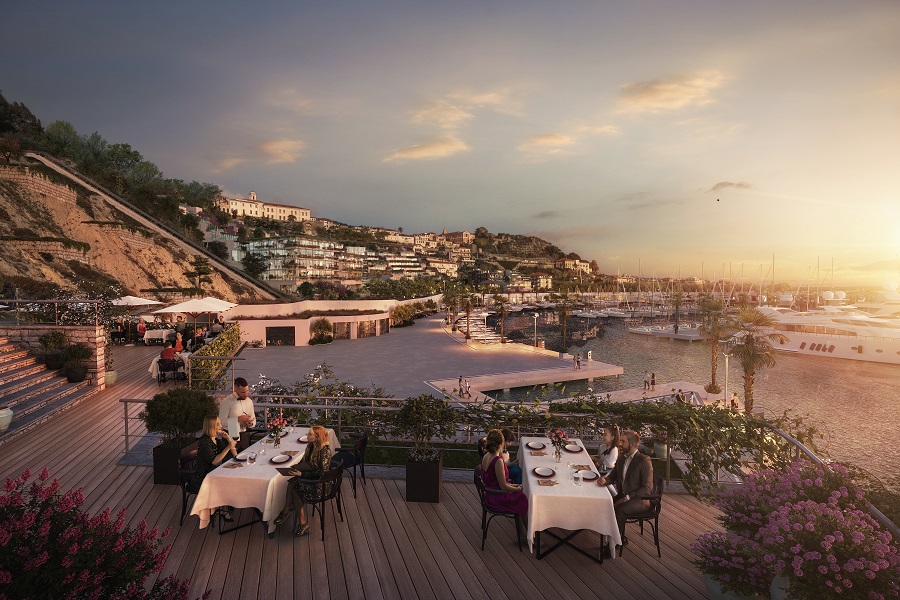 Situated just below the impressive Forte dell’Annunziata and neighbouring the Borgo del Forte development, the new restaurant is part of the major regeneration project for Ventimiglia’s seafront and its Cala del Forte port masterplan. It will encompass two floors with seating for 200, and offer spectacular panoramic views from its 600m2 of outdoor terraces – almost half of La Rocca’s total surface area.

The restaurant will be accessible from the quay of Cala del Forte via a lift as well as on foot from the soon-to-be built promenade that will link the port with the Borgo del Forte quarter.

MDC says it is currently in talks with a number of Michelin star chefs and restaurateurs, who it hopes will come together to manage the La Rocca restaurant.

The establishment will join several other new addresses in Ventimiglia, such as Antica Gelateria d’Autore in the historic centre and two chic restaurants, Venti in Place Colletta and DRY Ventimiglia on the Promenade Marconi.

“The laying of this first stone [at La Rocca] is an emblematic moment that marks the concrete start of urban regeneration in the Marina di Ventimiglia,” said MDC President and CEO Giuseppe Noto. “With it, the project to revitalise the city by transforming its neglected neighbourhoods into high-end facilities begins to take shape.”

Borea d’Olmo, the president and CEO of Cala del Forte, reaffirmed his hopes that the wide-reaching redevelopment in Ventimiglia would help propel the area to prominence, making it “a destination of excellence on the Italian and international scene”. 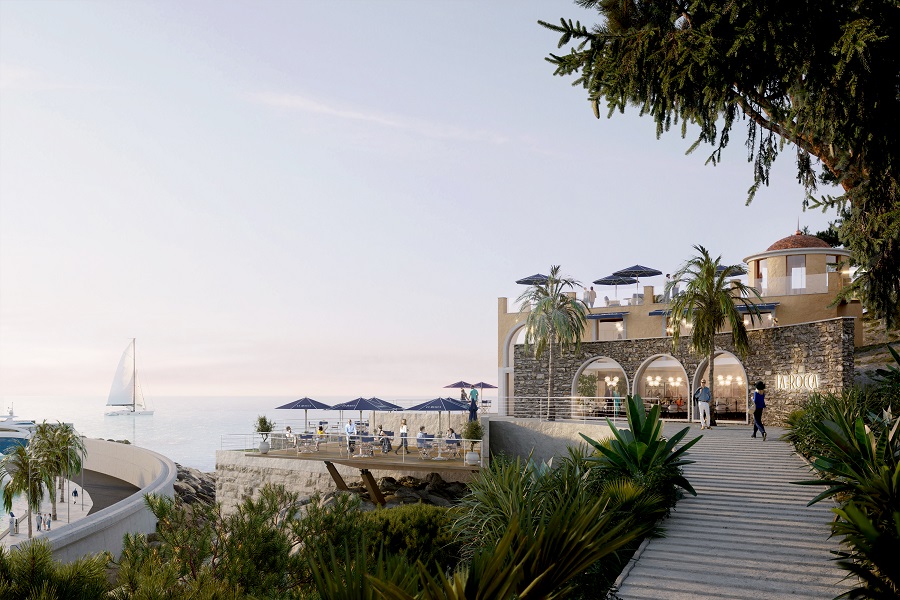