Landslide win for Stéphane Valeri and Primo in Monaco’s elections 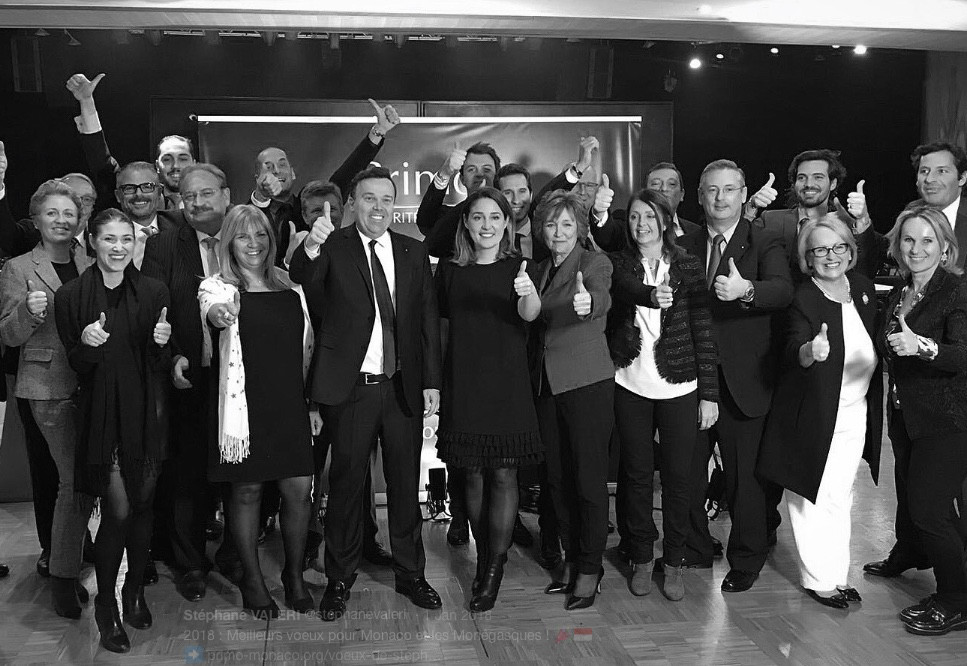 It was clear within a few hours of the polls closing at 7 pm on Sunday, February 11, that Primo had won by a wide margin. Overnight it was announced that two candidates had been elected for Horizon Monaco and one for the Union Monegasque, giving Primo 21 of the 24 seats in the parliamentary assembly.

Half an hour before midnight Stéphane Valeri, the former Minister of Health and Social Affairs, told his supporters they had won a very big victory.

The new leader of the National Council, who served for several years as its president some years ago, added: “I want to warmly thank the Monegasques who have given us a very big victory tonight. Their confidence gives us the legitimacy necessary to give the National Council its full place among [Monaco’s] institutions.”

“Now that the electoral period is over, I appeal to compatriots of all sensibilities, so that tomorrow the great Monegasque family, united behind our Sovereign Prince, will come together.”

Among the personalities elected on the Primo list are Jose Badia, former foreign minister, and Guillaume Rose, formerly head of the Tourism and Conventions office.

“Days of Monaco” in Russia 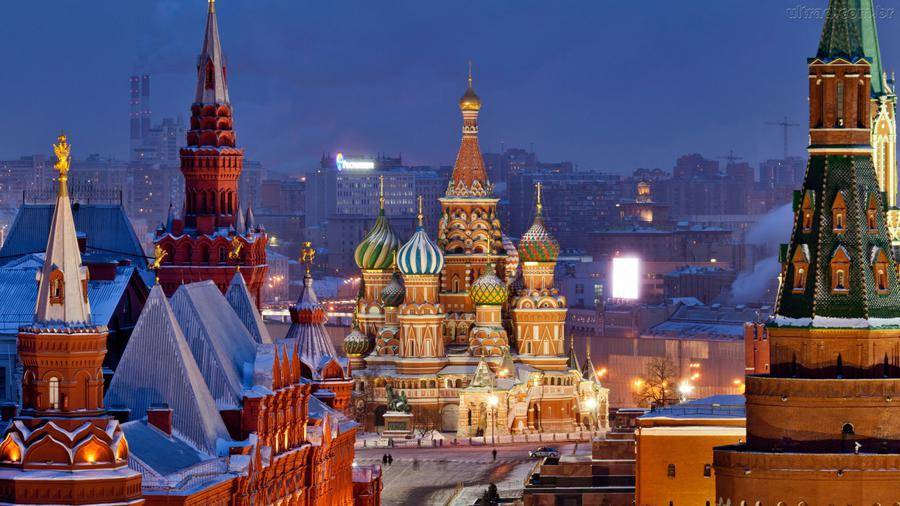 Photo: gouv.mc[/caption] Bilateral relations between Monaco and Russia will once again be celebrated this year with "Monaco Days" which will take place in Moscow from October 4 to 6. This event, organised on the initiative of HE Ms Mireille Pettiti, Ambassador of Monaco to Russia, will give rise to several cultural and economic events, including two performances by the Compagnie des Ballets de Monte-Carlo, which will stage "La Belle" on the historical stage of the Bolshoi Theater on October 4 and 5, and a follow-up mission by the Monaco Economic Board, from October 4 to 6, with the objective of sustaining contacts between Russian and Monegasque entrepreneurs. The Directorate of Tourism and Congress will present the Monaco destination to Russian tourism professionals on October 4. The programme will be punctuated by several official receptions and public relations events organised by the Embassy. 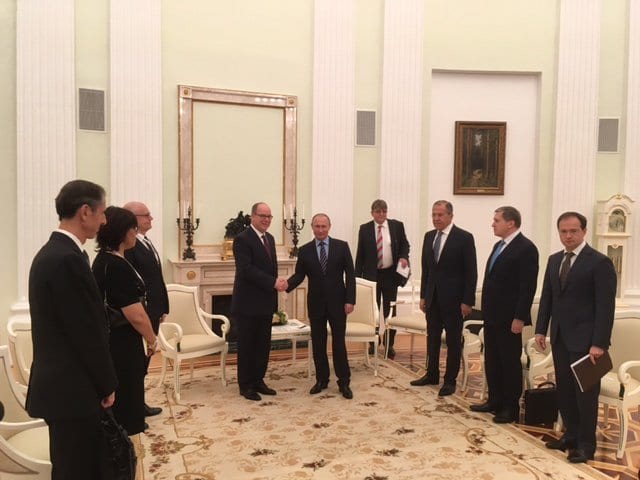 Local News Staff Writer - June 4, 2019
The Monaco Economic Board has participated in the first Small States Business Forum in Becici.