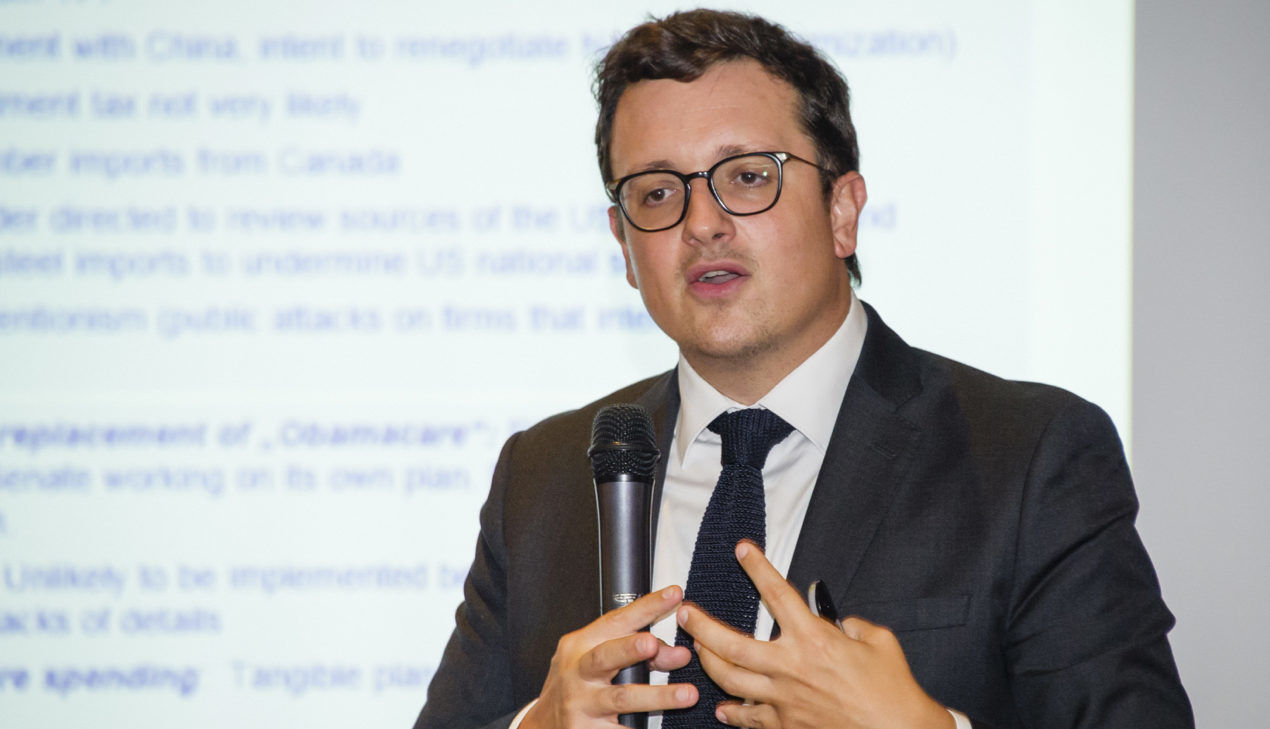 The economist Ludovic Subran regaled his audience with a brilliant and original analysis on the theme “The United States at the foot of the wall,” at the invitation of the Monaco Economic Board (MEB) at the Hotel Metropole on Tuesday, October 17.

Held in the presence of Jean Castellini, Minister of Finance and Economy, Monaco Junior Chamber of Economy and sponsor Monaco Asset Management, the event attracted some 70 entrepreneurs from the MEB.

Ludovic Subran is Chief Economist at Euler Hermes and Head of Macroeconomic Research at Allianz, one of the leading players in the insurance industry. For more than a decade, he’s been working on the development of economic diagnoses and policies in more than 30 countries and his knowledge is regarded as essential for any company operating internationally.

For this economist, while the American president may have come to the White House on a wave of promises to overturn what had preceded him, in the end he has achieved little. In his view, the fault lies with Trump’s “inability to make the American political system work”. Referring to Trump’s failure to bring about symbolic reforms, such as ending Obamacare and other projects announced with such fanfare during the presidential campaign, he noted their very slow progress.

As a result, the United States has not been able to take full advantage of a favourable global economic context, with growth forecasts of 2% in 2017 and 2.2% in 2018. This he believes is due to lack of credibility, as important as confidence, in the world’s largest economy which is the driving force behind its financing

However, the ineffectiveness of the Trump administration to reform is rather “good news”, limiting the consequences of the very protectionist inclinations of the current White House resident. In addition, Mr Subran noted that markets seem to have learned to manage “political noise” that is often alarmist, smoothing the risks over time.

The economist also highlighted the stakes of the new digital economy, the opportunities that could arise in Europe by the weakening of American leadership and the risks due to potential geopolitical tensions.

The Euler Hermes Group is the world’s leading provider of B2B trading solutions in more than 60 countries, protecting more than €890 billion in commercial transactions worldwide in 2016. The Allianz Group, to which Euler Hermes belongs, is one of the world’s leading insurance groups, which began in Germany but is now present in 70 countries with 140,000 employees, 86 million customers and a turnover in 2016 of more than €120 billion.

MEB’s next event is the Trophies of the Monaco Eco Club on November 28 at the Grimaldi Forum.

Local News Staff Writer - July 2, 2017
Thousands of revellers danced the night away on the open-air dance floor at Casino Square Saturday night for the first edition of F(ê)aites de la Danse. The concept from Jean-Christophe Maillot, Choreographer-Director of the Ballets de Monte-Carlo, offered a Dance Marathon, giant dance bar, various shows, lounge dances, retro-dancing, world-famous dances, Hip-Hop, Yamakasi and much more. Public participation was at the heart of the event co-organised by the Monte Carlo Ballets, the government and the SBM. As Jean-Christophe Maillot explained: "For this exceptional event, the artist-public relationship has been completely reversed: the dancers will not dance for the public, they’ll make the public dance." [caption id="attachment_18795" align="alignnone" width="2048"] 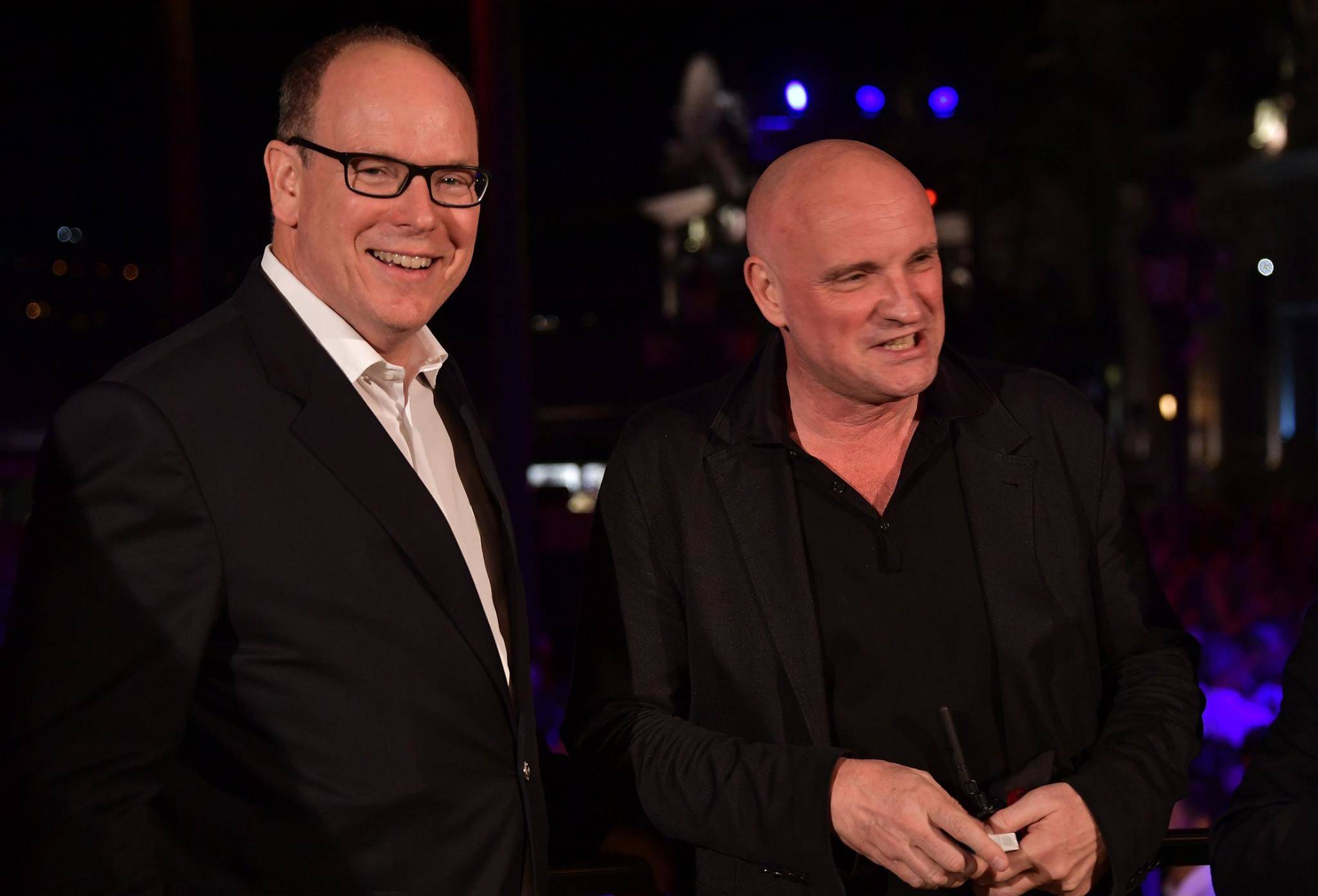 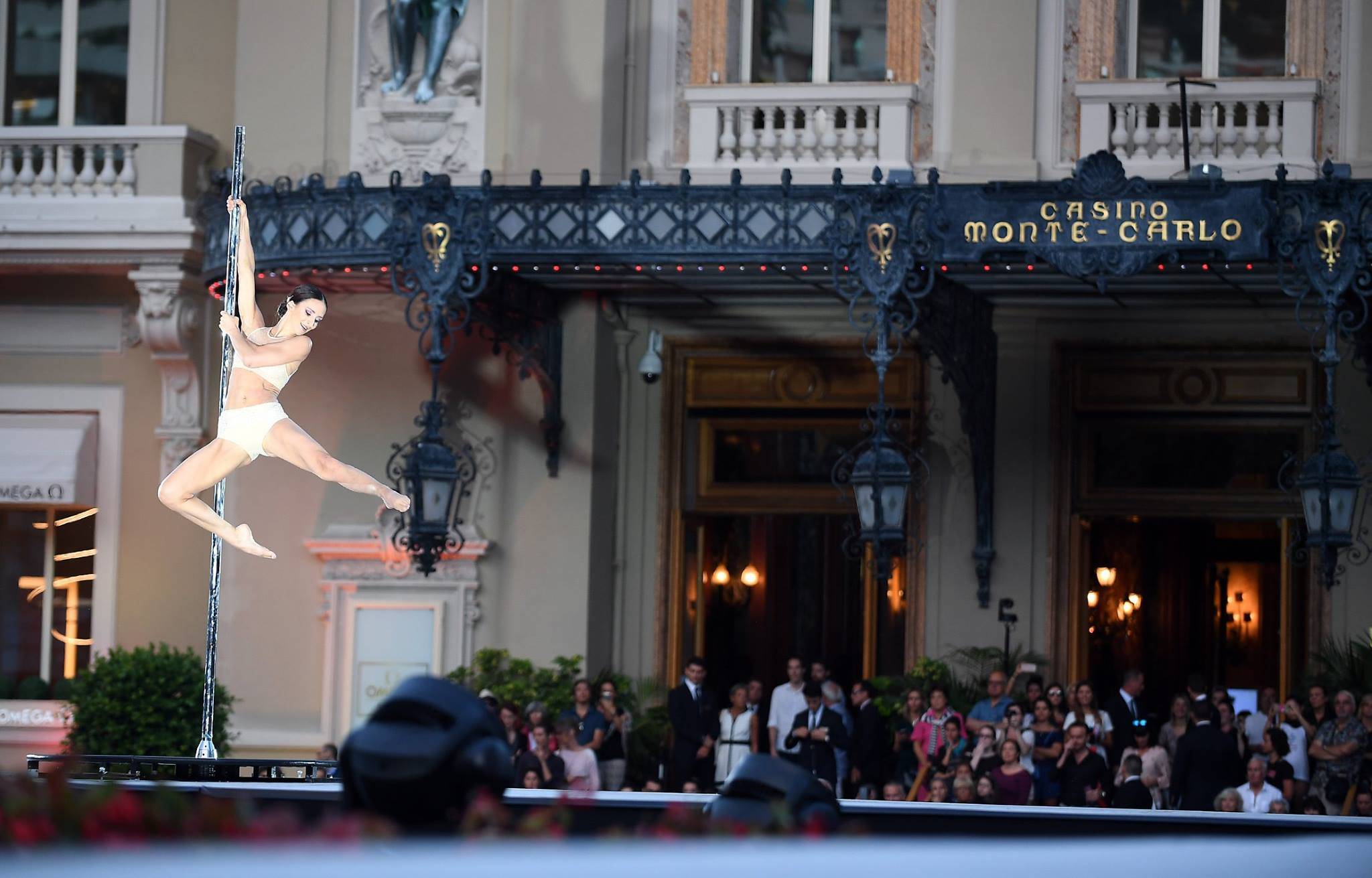 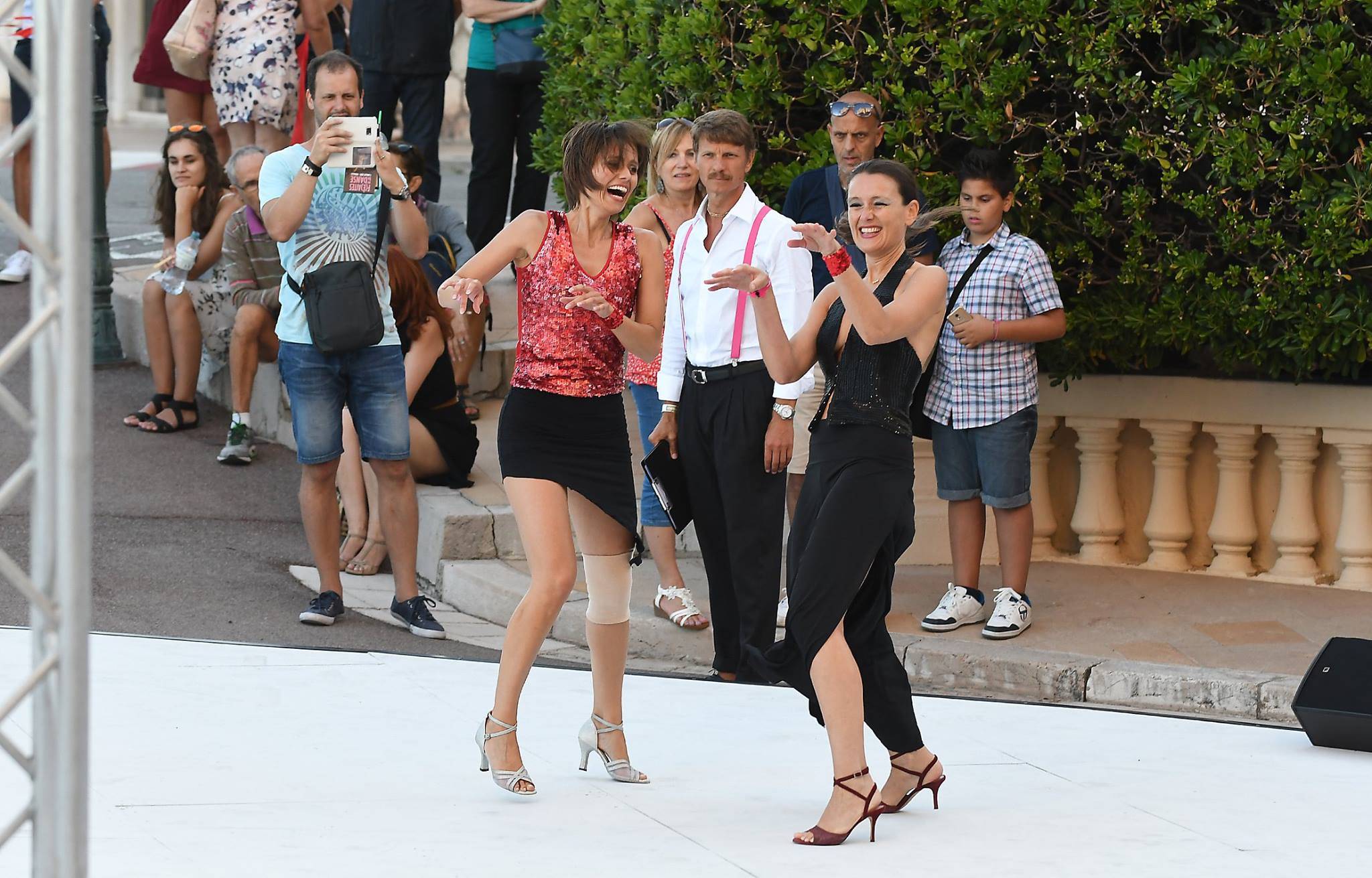 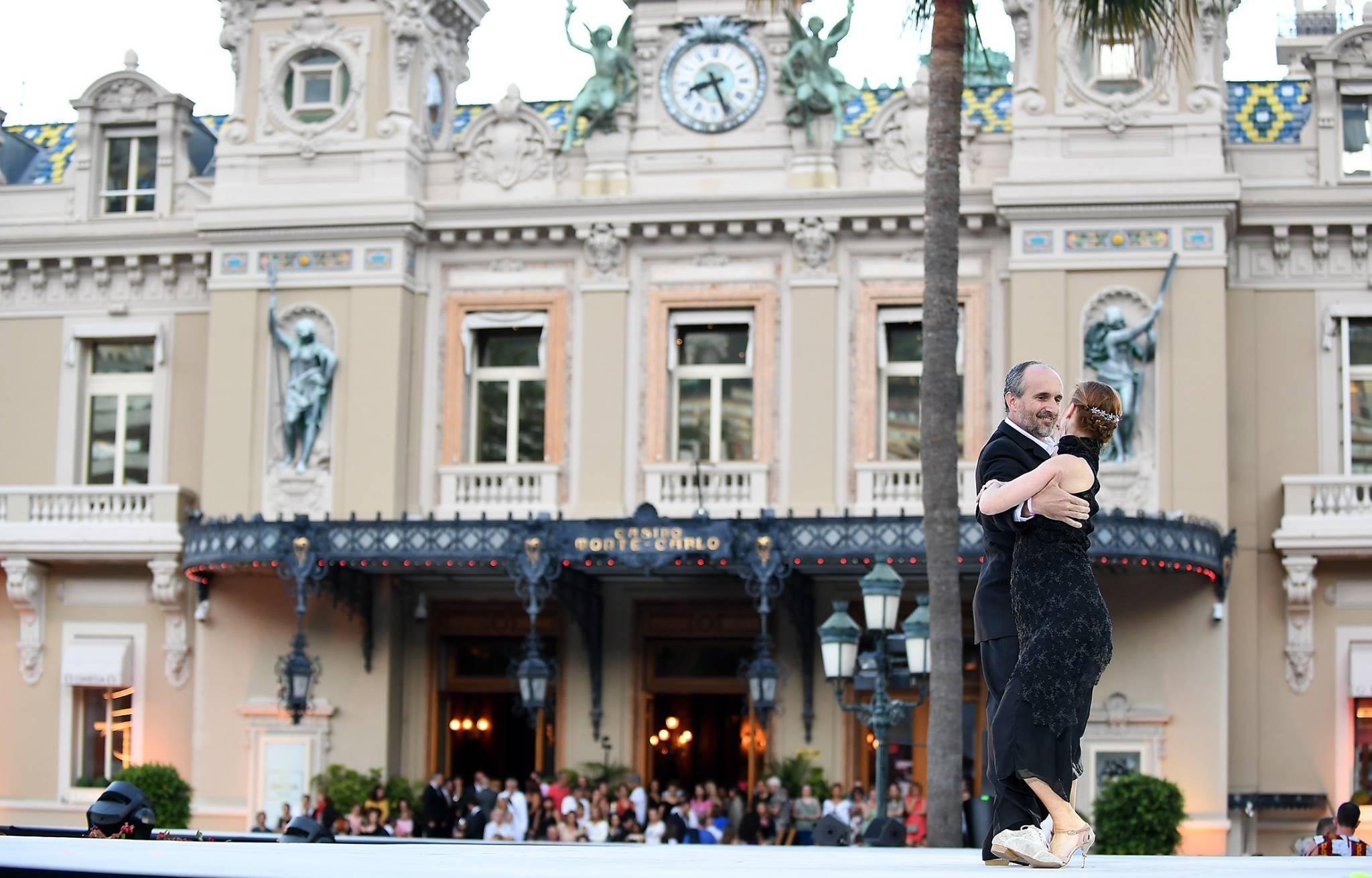 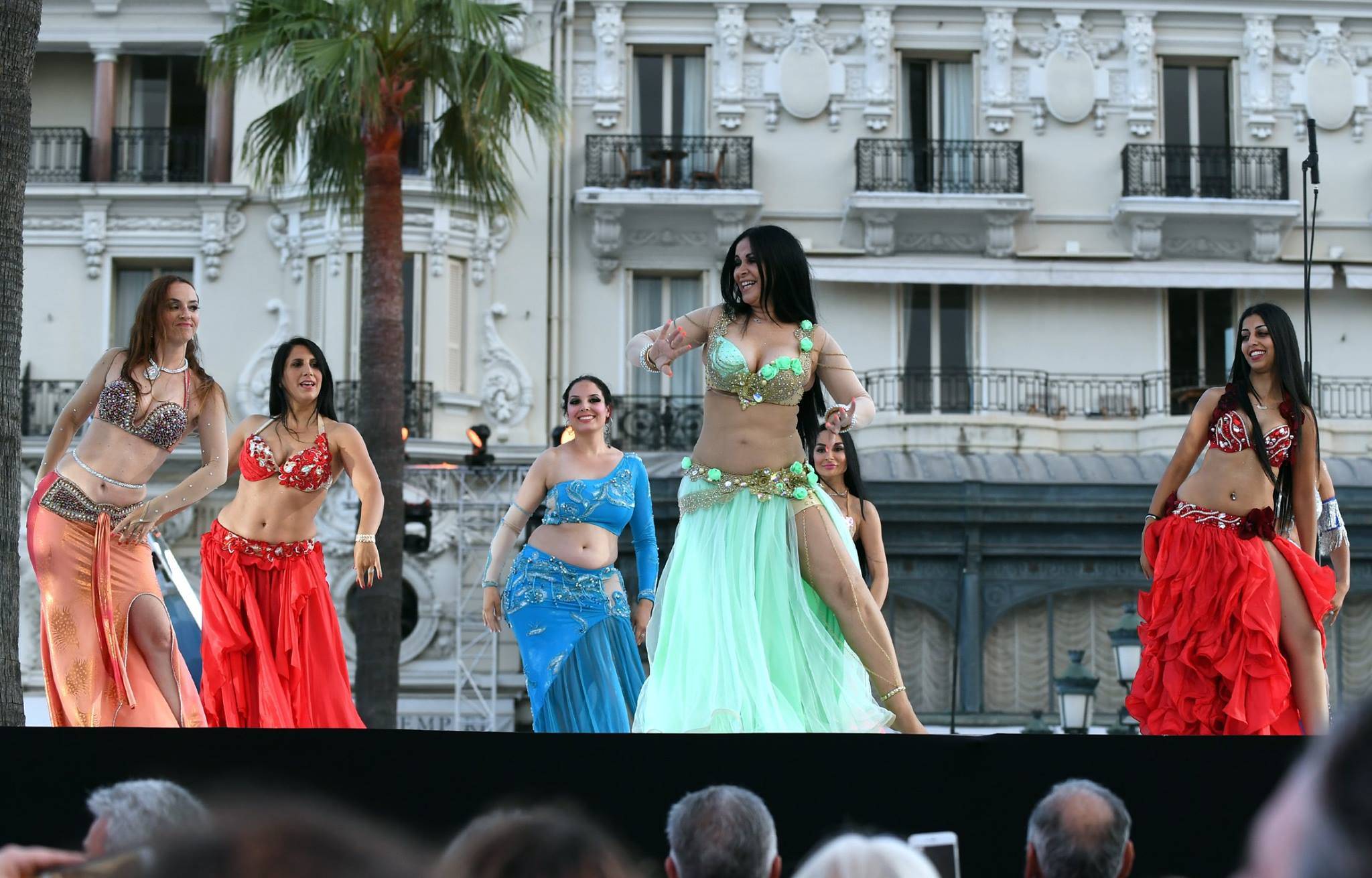 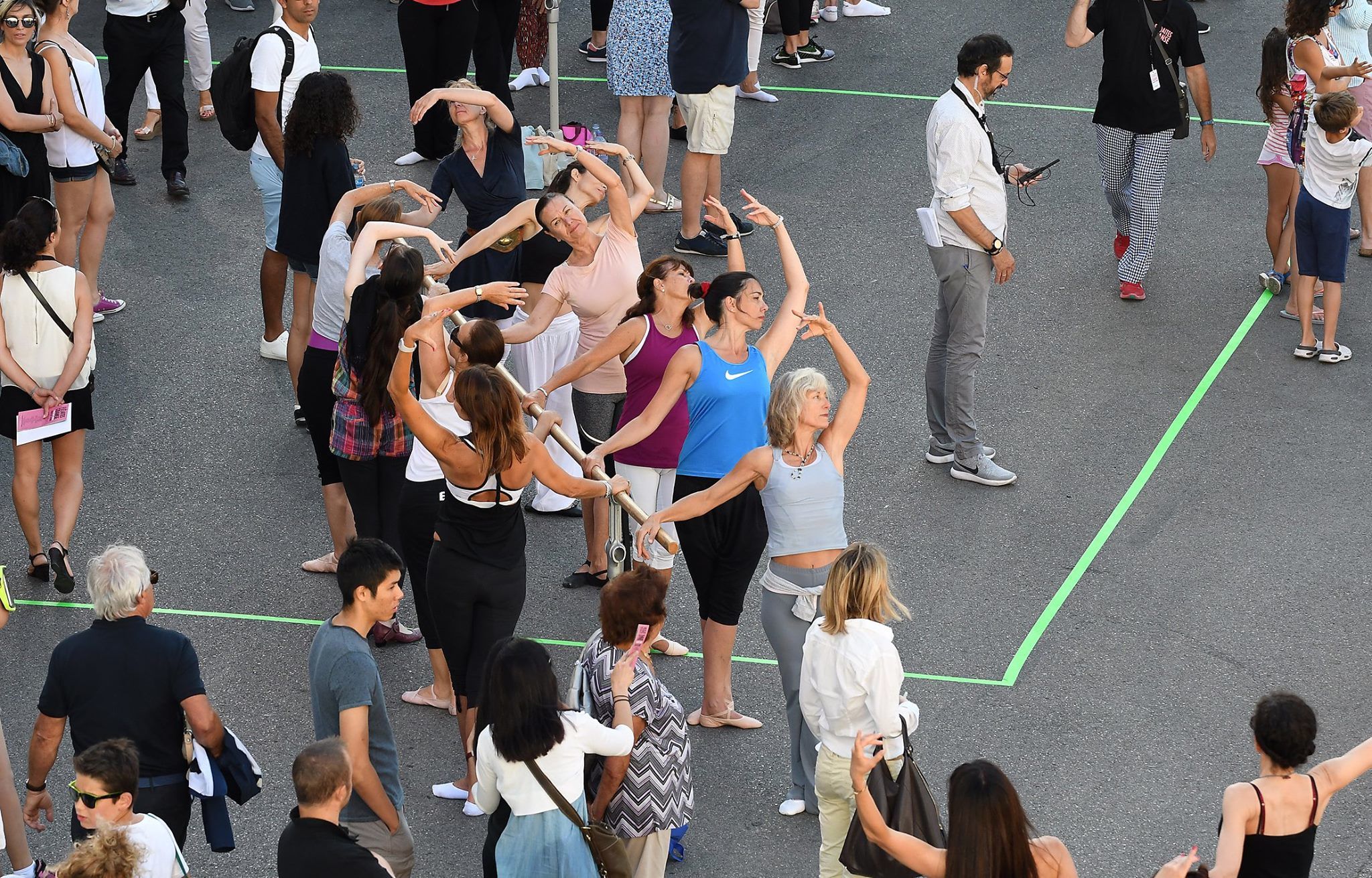 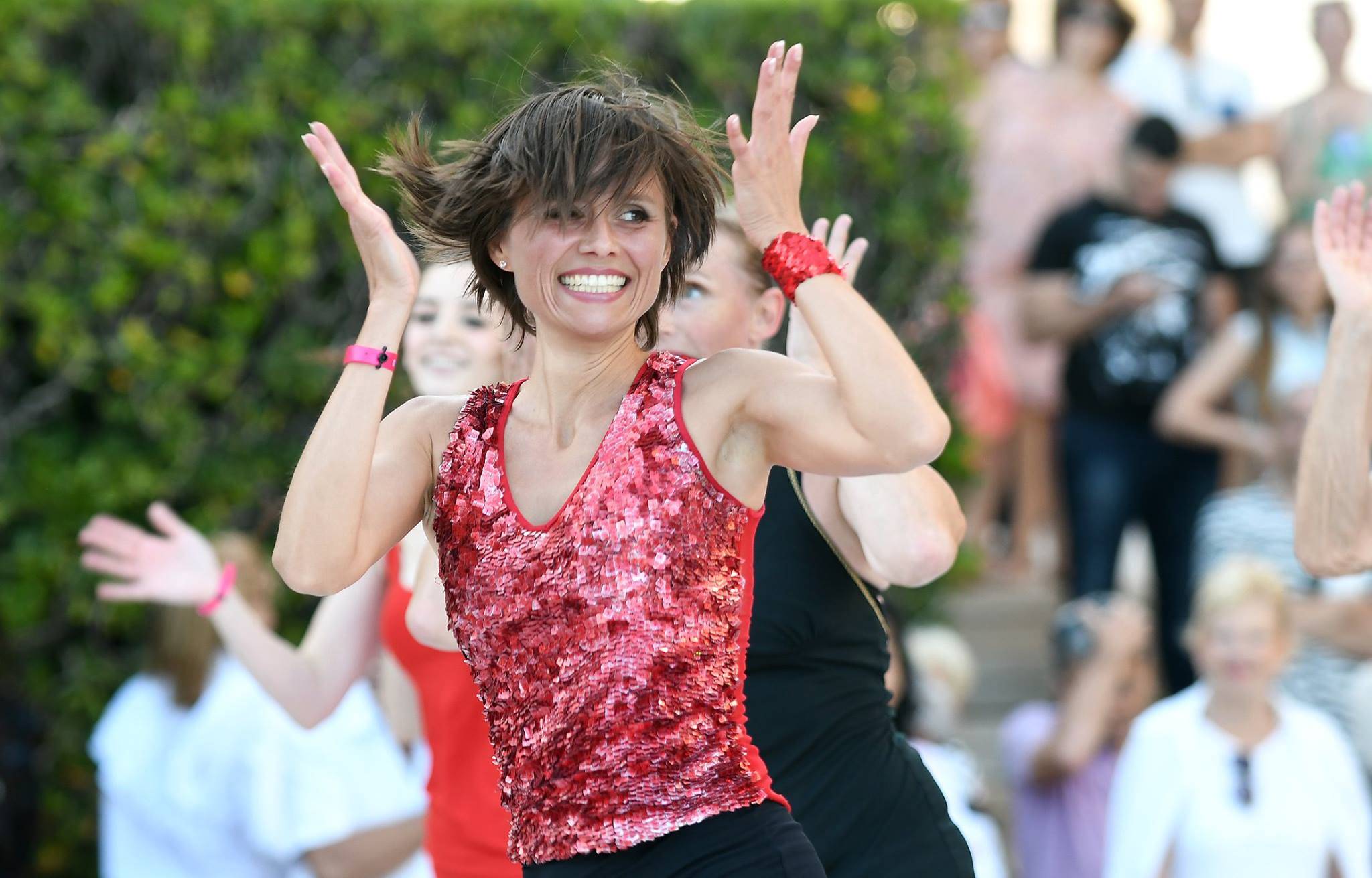 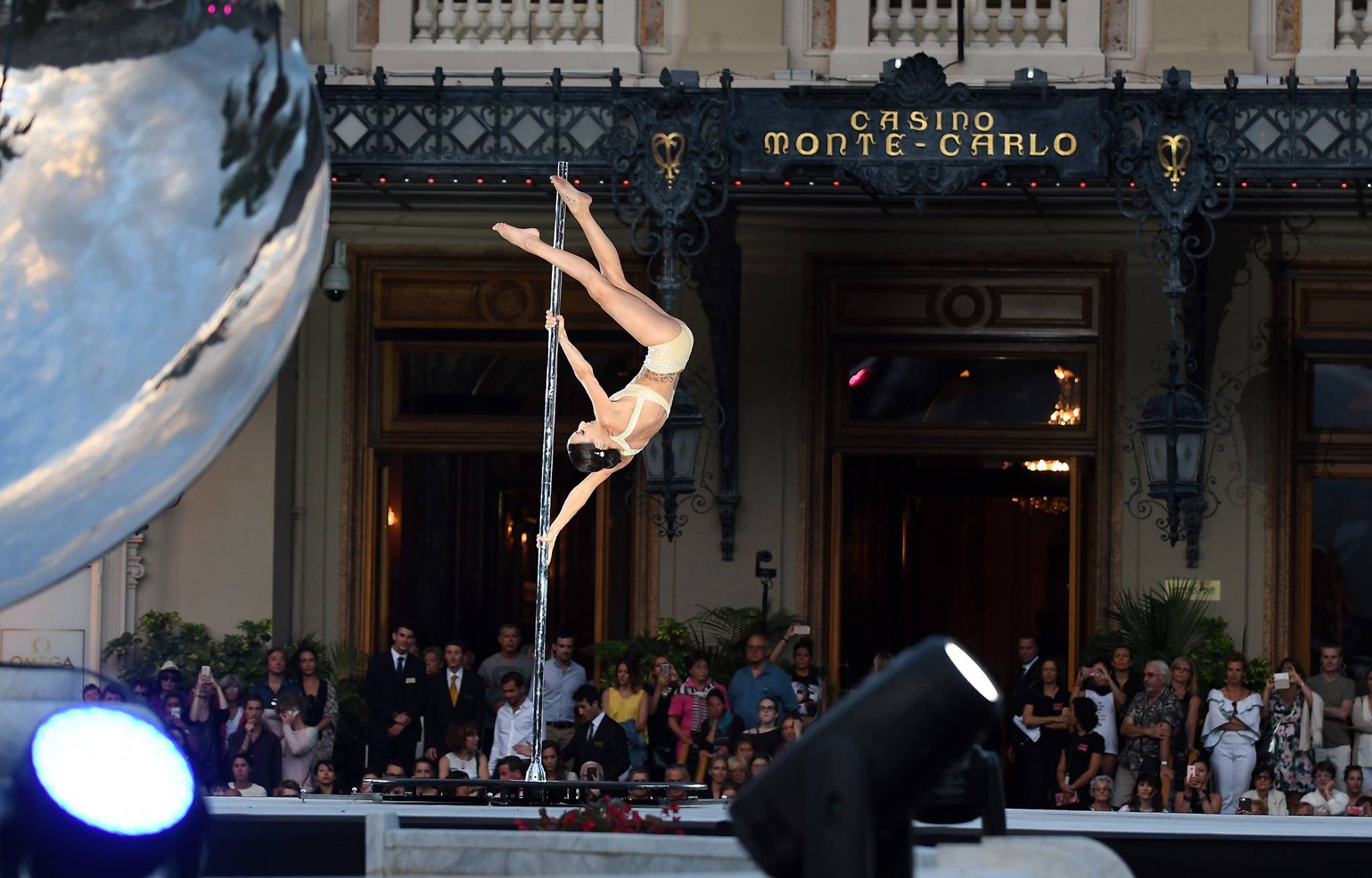 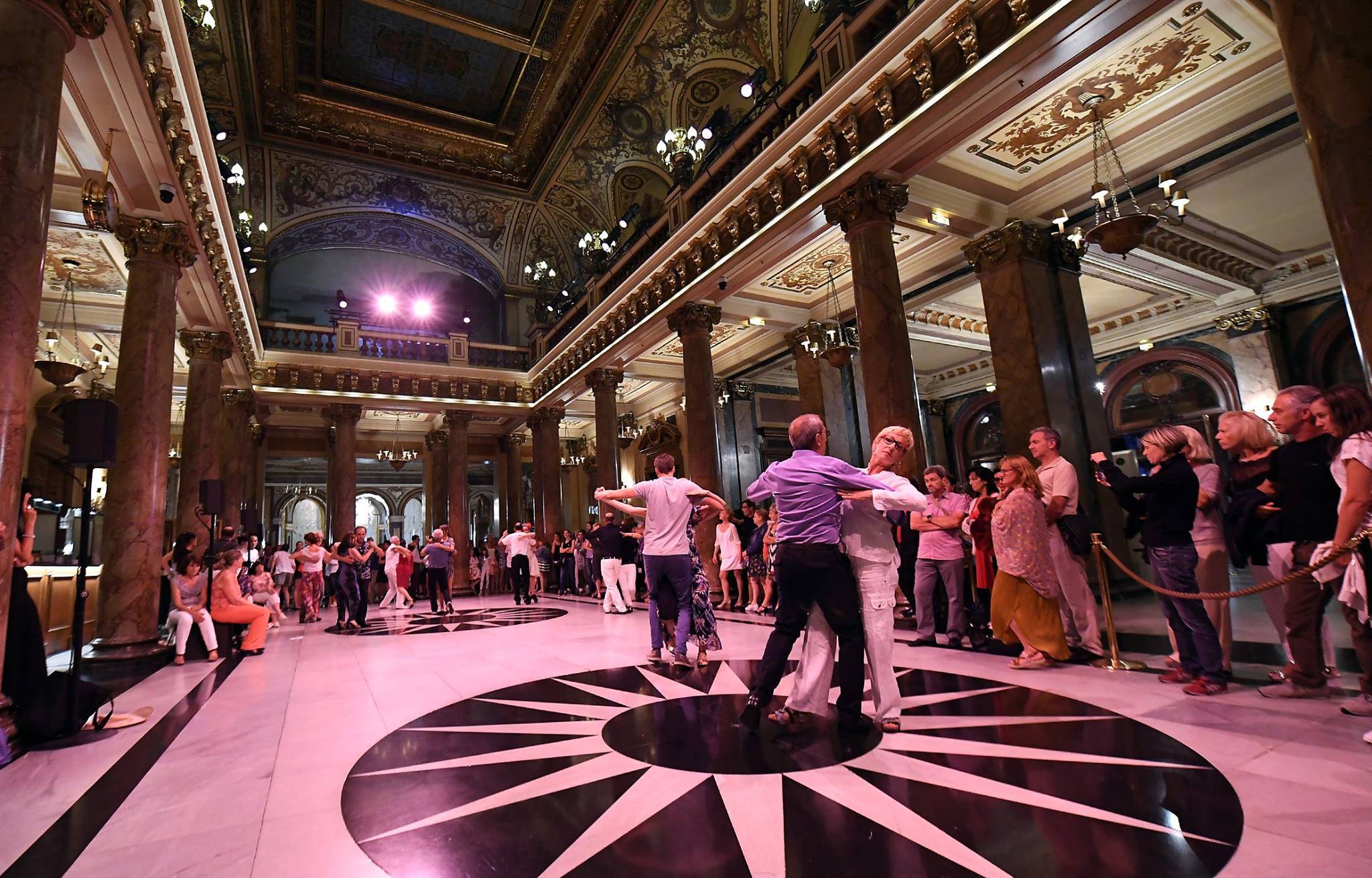 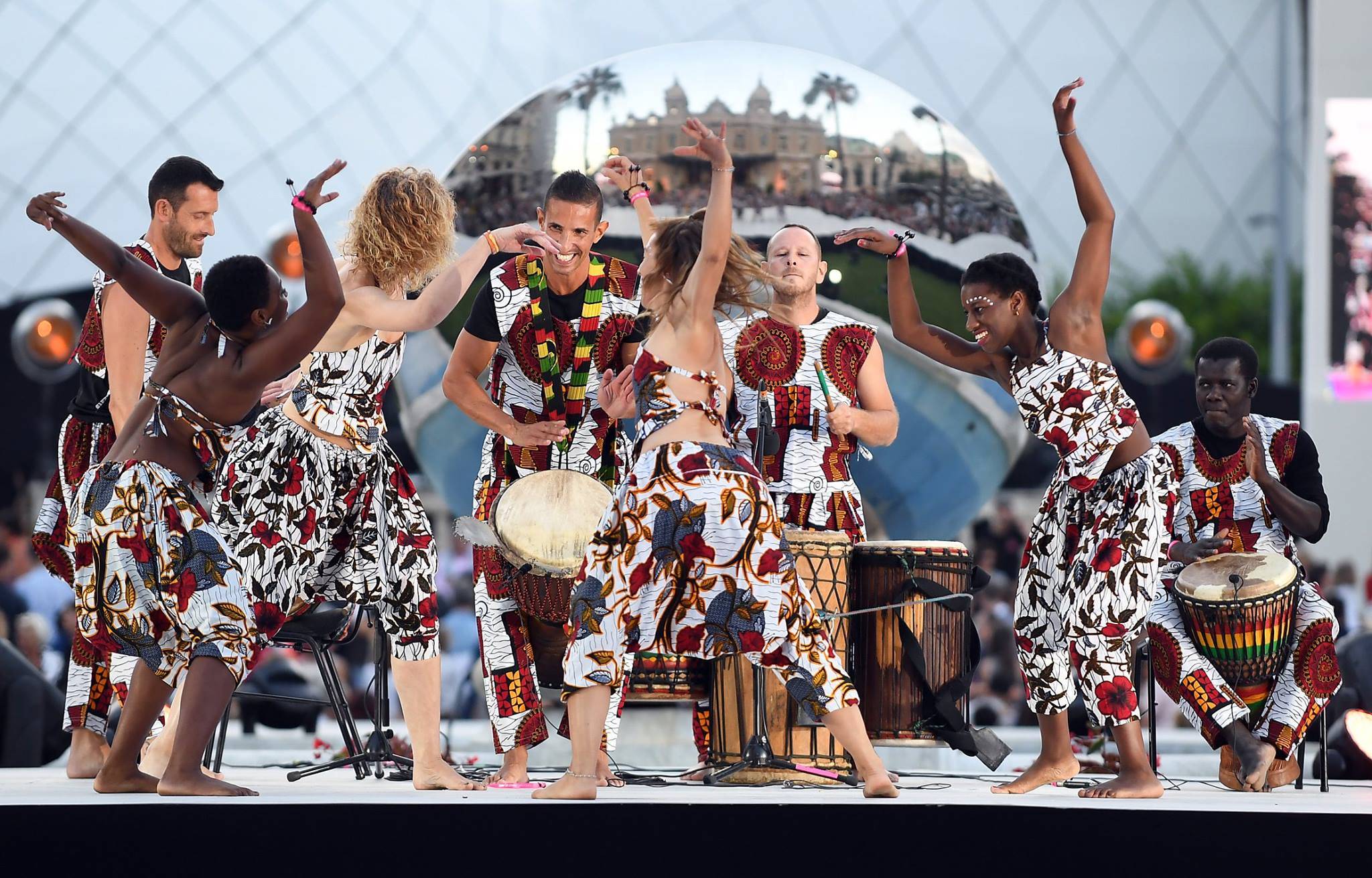 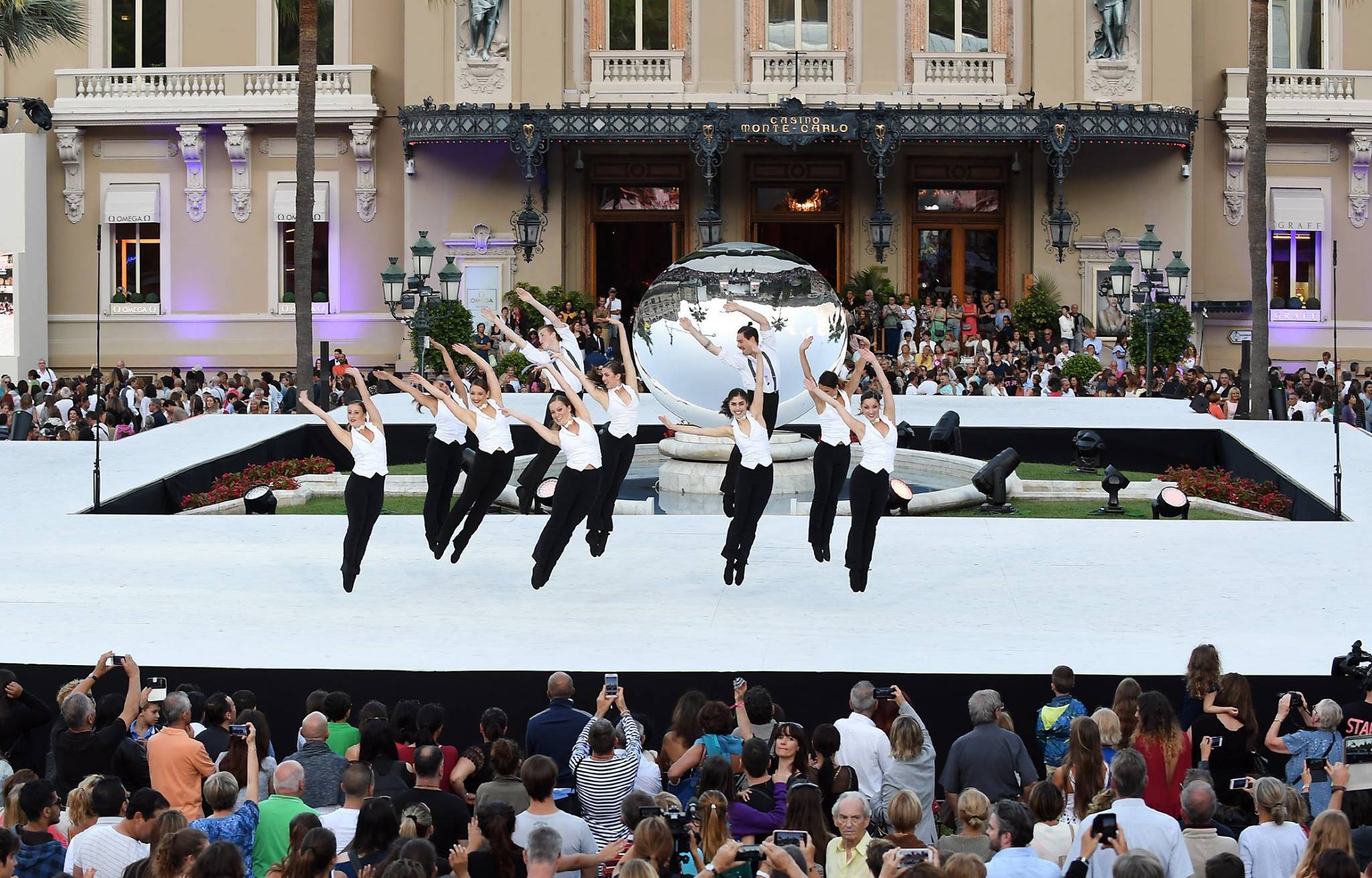 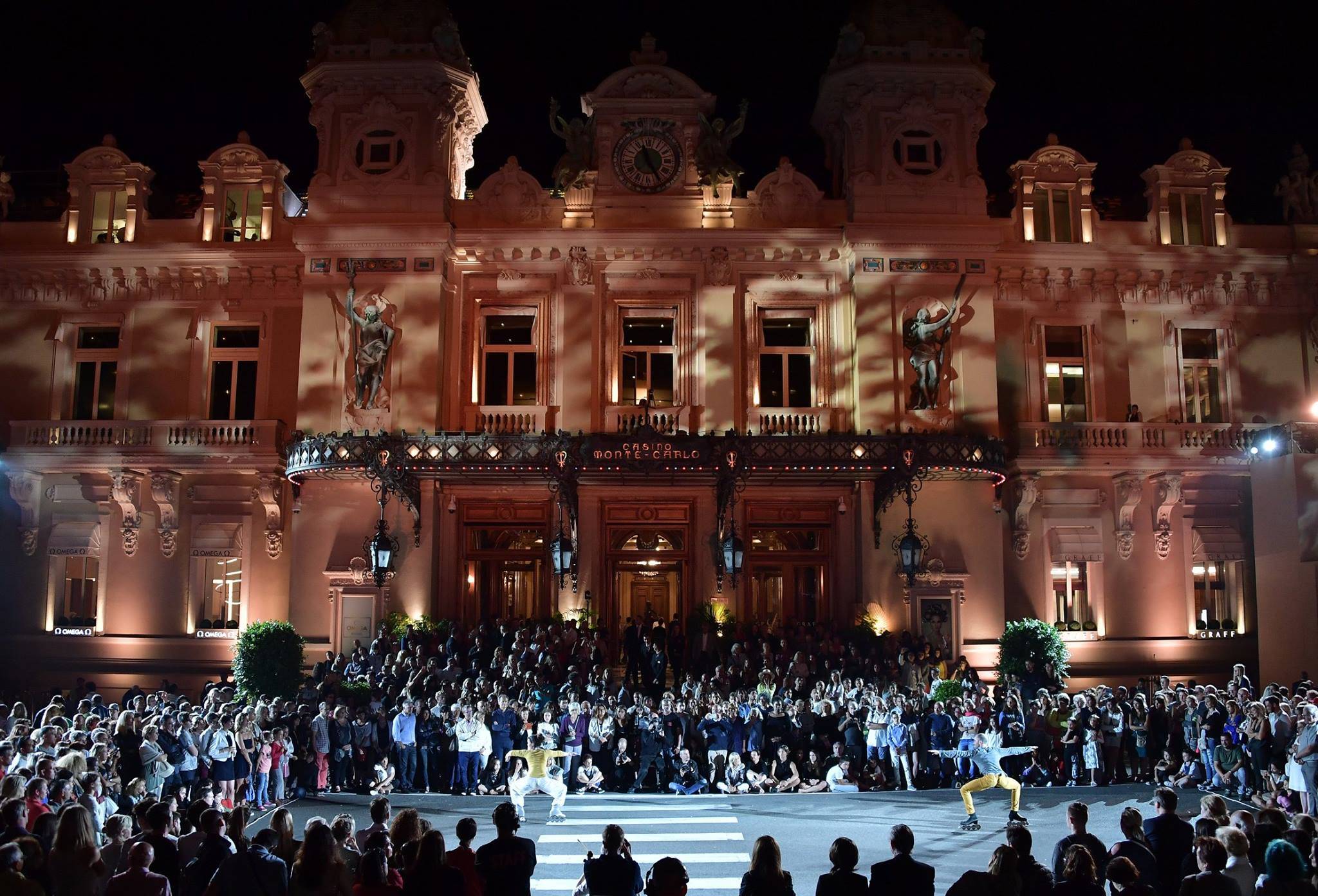 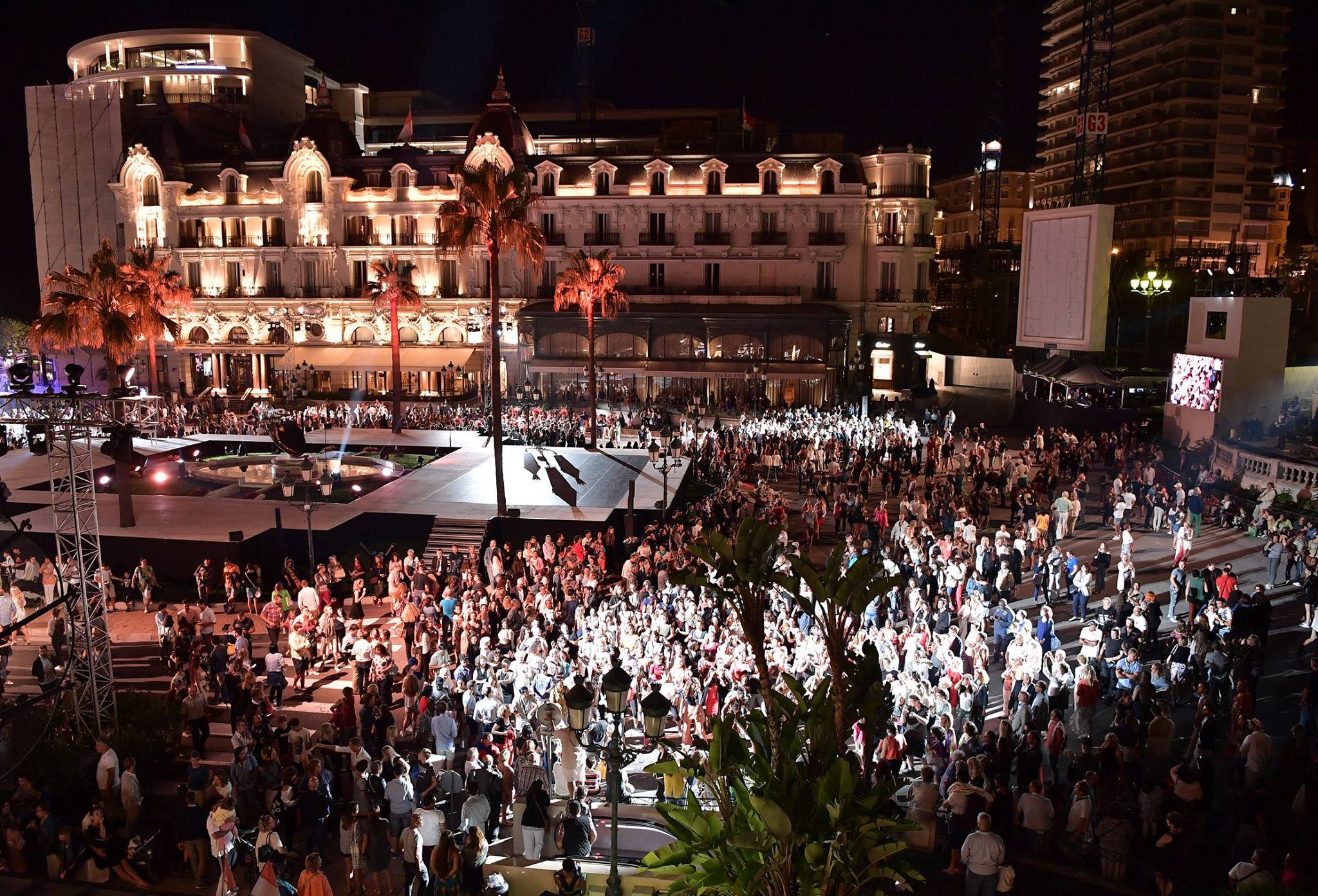 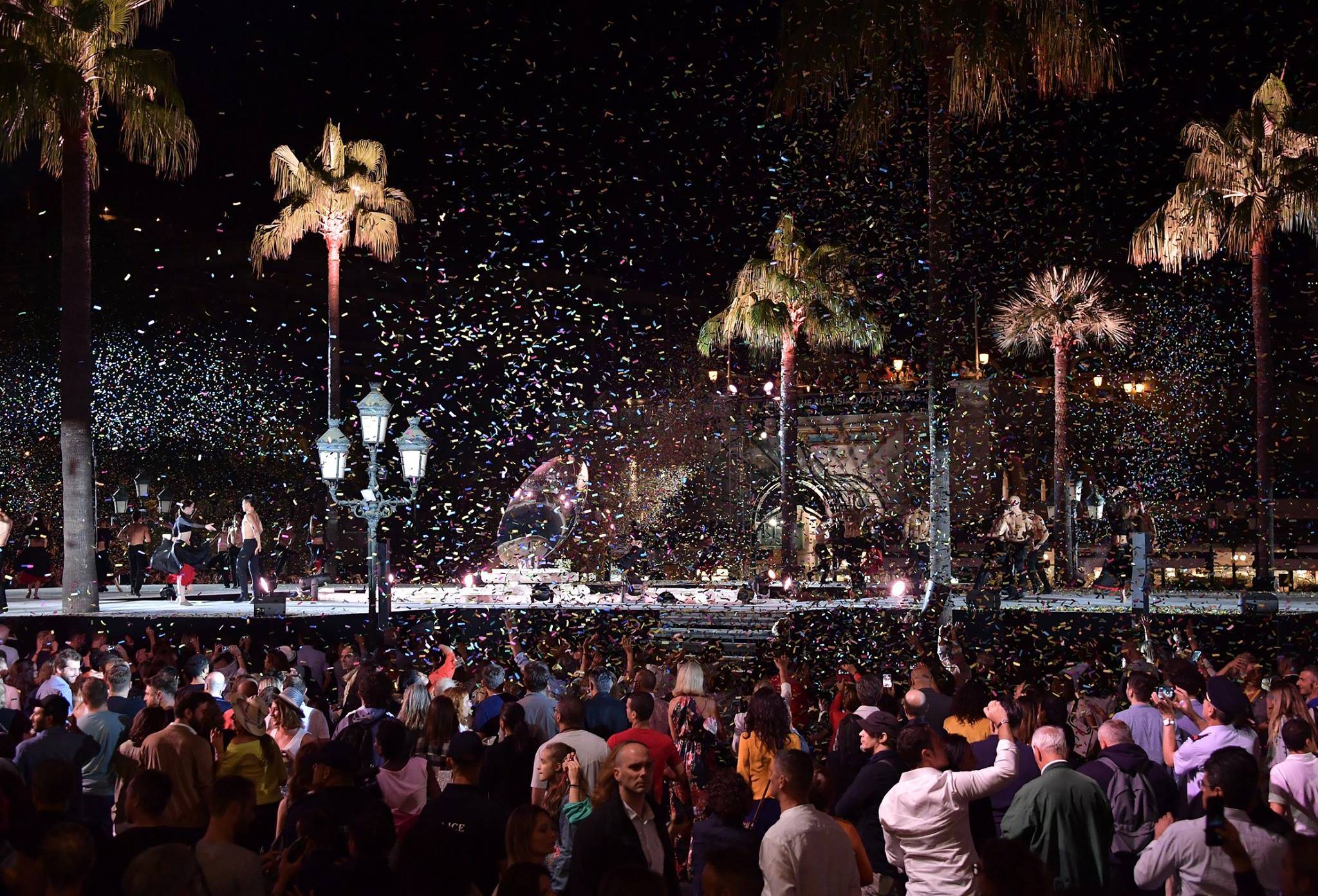 Local News Staff Writer - August 5, 2018
In the course of 2017, the Supreme Audit Committee carried out a review of the accounts and the management of the State in 2016.