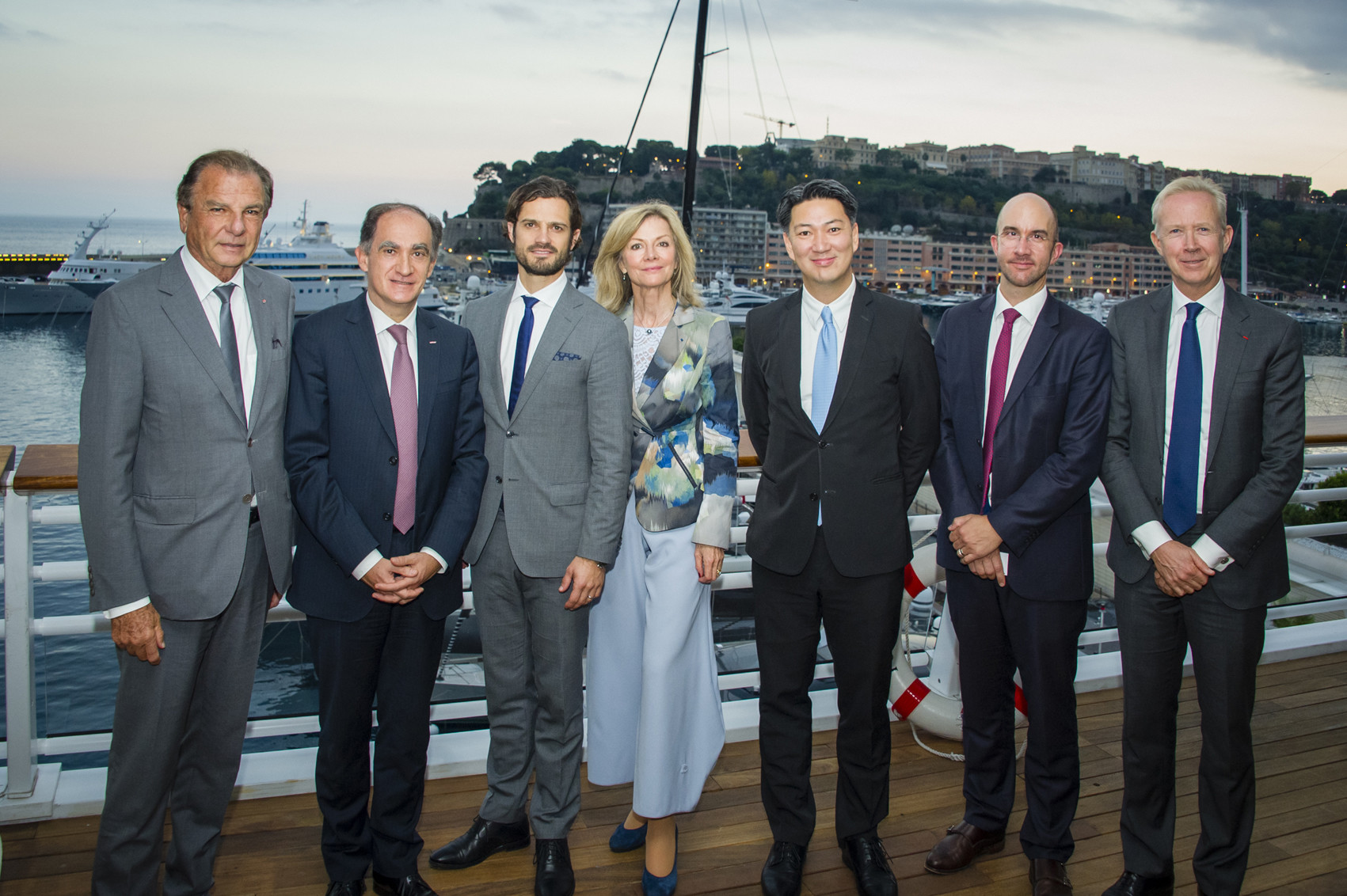 On the occasion of the visit to the Principality of a Swedish delegation, led by HRH Prince Carl Philip, to participate with HSH Prince Albert in a conference at the Yacht Club on the theme “Connecting and Protecting our Seas,” the Monaco Economic Board and its Swedish counterpart Business Sweden seized this occasion to jointly organise a business event.

A conference was held on Thursday, October 12, on the theme of Sweden and its business opportunities for Monegasque companies, in the presence of Jean Castellini, Minister of Finance and Economy and HE Veronika Wand-Danielsson, Ambassador of Sweden to Monaco.

In the Sunrise Lounge of the Yacht Cub, the meeting heard from Michel Dotta, President of the Monaco Economic Board, Ambassador Wand-Danielsson, Robert Wentrup, Business Advisor of Sweden in France-Business Sweden and Jonas Jakobson, Founder of Nordic Equities, an investment fund mainly dedicated to Nordic companies. Mattias Lindgren, State Secretary to the Minister of Infrastructure, ended the discussion with a brief but impactful speech.

The Monegasque entrepreneurs present, representing a wide range of industries, were able to discover a country with high-performing economy very open to international business, complemented by solid expertise in innovation and environment, two themes dear to the Principality.

The latest Global Competitiveness Index published by the World Economic Forum ranks Sweden, with a population of ten million, in seventh position among 139 countries, based on criteria as diverse as innovation, macroeconomic dynamism, technological maturity, business, health and education, labour market efficiency, and so forth. These qualities have led to the emergence of global giants such as Ikea, H&M, Ericsson and Volvo.

While the country suffered during the crisis of 2008 with a significant decline in growth, it was able to make a rapid comeback with a resilience that is not unlike that of the Principality. Unemployment has shown a downward trend for over five years with a current rate of 6.8 percent.

Another feature highlighted by the speakers, which echoes Monaco, is the culture of consensus that exists both in the social and economic spheres and which also explains this ability to adapt to modernity.

These arguments have confirmed the intention of the Monaco Economic Board to organise in 2018 an economic mission to Stockholm, its first to Sweden, as announced by President Michel Dotta, for the beginning of June. The announcement was warmly welcomed by the Swedish delegation and the Monegasque entrepreneurs present.

While official relations between Monaco and Sweden were established in 2009, economic exchanges remain embryonic, so the potential is significant. 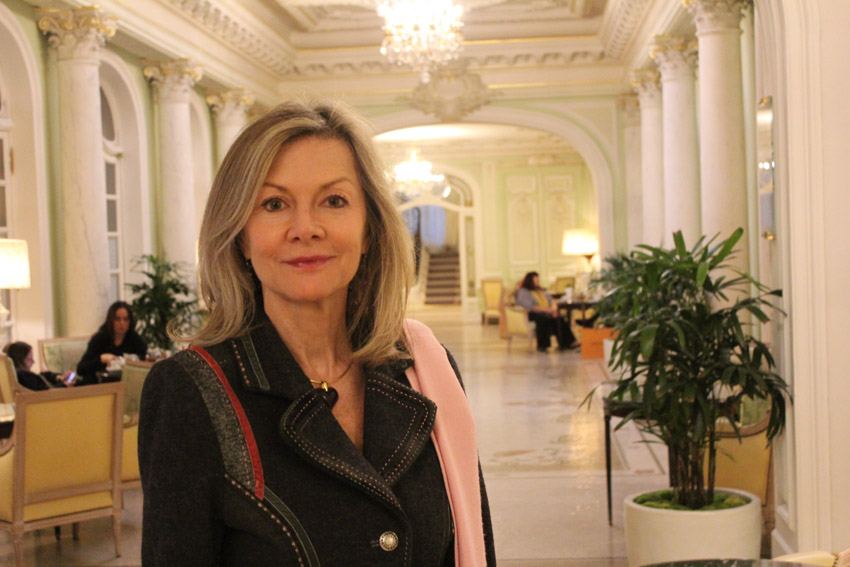 The Department of Health and Social Affairs is launching its seasonal campaign to vaccinate against influenza and is encouraging all those in the higher-risk groups to seek protection. Influenza presents a real danger for the elderly, pregnant women and those in delicate health, especially those with chronic respiratory or cardiac diseases. The flu virus is spread very easily through coughing and contact from hands. Vaccination, which is reimbursed 100 percent to those insured by the Monaco health service, is the only truly effective protection against influenza, not only preventing individuals from becoming sick but also avoiding the transmission of the virus to close relations. The 2017/2018 vaccine, which requires a medical prescription, has been available in pharmacies for a few days and offers protection for 12 months. However, in order to be effective, vaccination must be carried out before influenza viruses circulate, usually from the end of October, so that the organism can produce specific antibodies and thus protect itself. Side effects – such as sensitivity to the injection site and minimal flu-like reaction – are rare and not serious, usually disappearing in one to two days.

READ ALSO Cardiac center ‘is a credit to Monaco’

The feminist newsletter Les Glorieuses, launched in fall of 2015, has a bone to pick about pay inequality in France. The collective group, made up of women and men who believe “beyond the fundamental notion of feminism but rather the empowerment of all women in society”, has made an appeal to French women to stop working on Monday, November 7, at exactly 4:34:07 pm. Why the extra seven seconds? From this point in the calendar, according to the calculations, women work for free until the end of the year. The World Economic Forum's 2016 Global Gender Gap Report, which looks at 144 countries, revealed that it would take until the year 2186 (or 170 years) to achieve pay equality in France and elsewhere, where men earned 23.5% more than women in 2015. The study did indicate, however, that France was fifth overall in the countries that improved the most in closing the gender gap last year. Les Glorieuses are not just asking the 13.8 million women in the French workforce to stop working on Monday but also to sign a petition for equal pay. The WEF report also showed the US dropped 17 spots, from 28th to 45th over last year, citing greater “transparency measures in determining income”. Imagine what could happen after the November 8 elections.