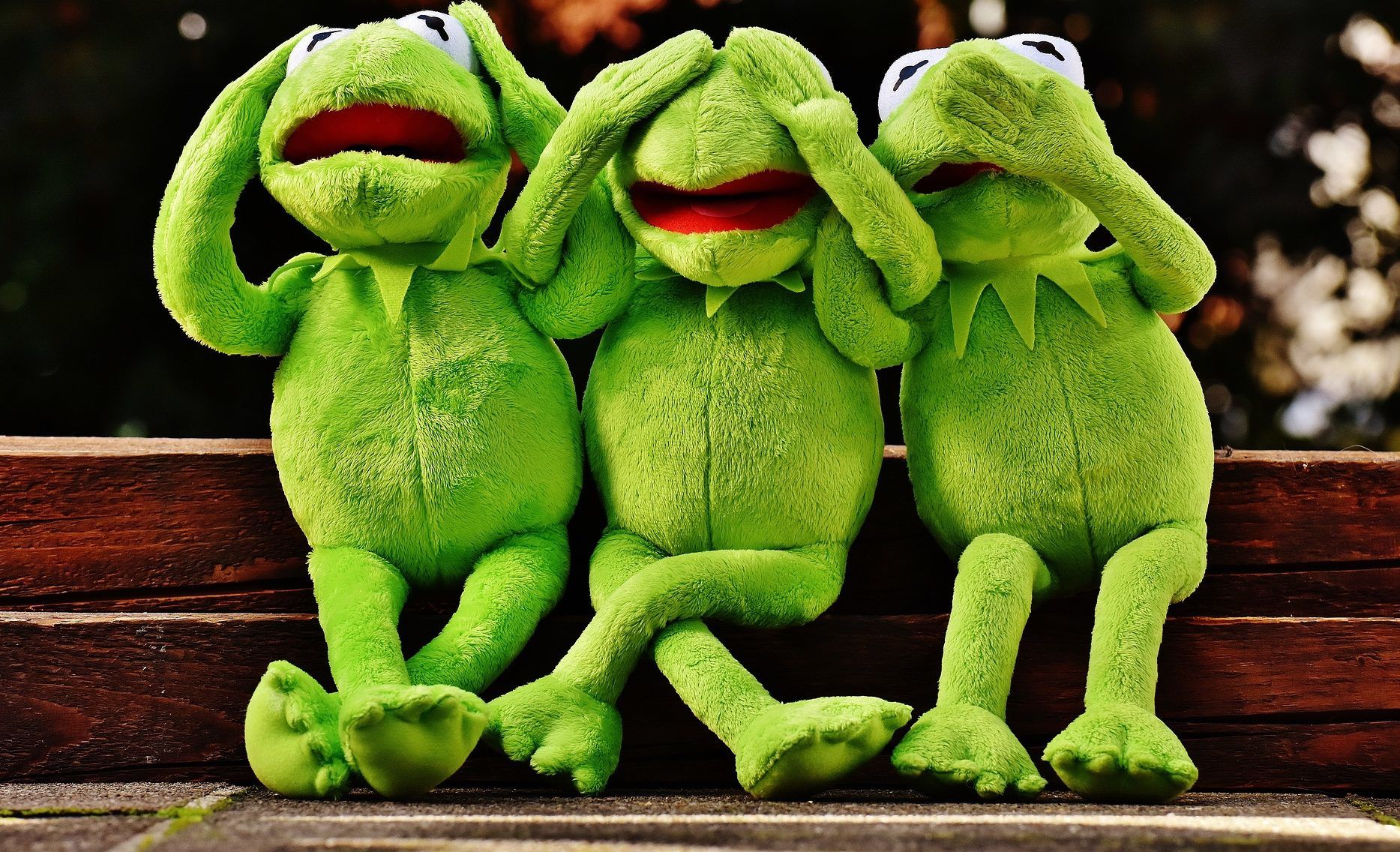 A special breakfast is being held at Club 39 on Thursday, November 30, organised by the Monaco-based organisation SheCanHeCan.

From 9 am to 11 am, the event welcomes a guest speaker from Let Toys Be Toys, a UK-based campaign that asks the toy and publishing industries to stop limiting children’s interests by promoting some toys and books as only suitable for girls, and others only for boys.

Let Toys Be Toys believes that removing preconceived gender stereotyping, and encouraging children to pick their interests, has educational and social benefits.

BBC2 explored this subject in a documentary “No more boys and girls: Can kids go gender free?”, which aired in August of this year. The two-part production was a social experiment presented by Javid Abdelmoneim, a doctor with Médecins Sans Frontières, that involved a classroom of seven-year-old girls and boys who were treated indifferently.

For example, signs saying “boys and girls are sensitive” and “girls and boys are strong” were put up in the room. Also, the “girls’ cupboard” and “boys’ cupboard” where the students put their coats were repainted as “one big gender-neutral wardrobe”.

The episodes were met with mixed reviews, “shocking, “bold” and “potentially very harmful”.

The breakfast discussion next Thursday will touch upon the fate of our gender. “It’s about learning how to provide children with choices,” Vibeke Thomsen, Founder of SheCanHeCan told Monaco Life, “and showing them they have no limits whether they are a girl or boy.”

Reservations – €20, which includes a full breakfast – in advance: info@shecanhecan.org

New website to help victims in Monaco of assault and offences

Local News Staff Writer - April 24, 2019
Members of the Scientific Council for Statistics and Economic Studies have met in the offices of IMSEE for a presentation of its work.