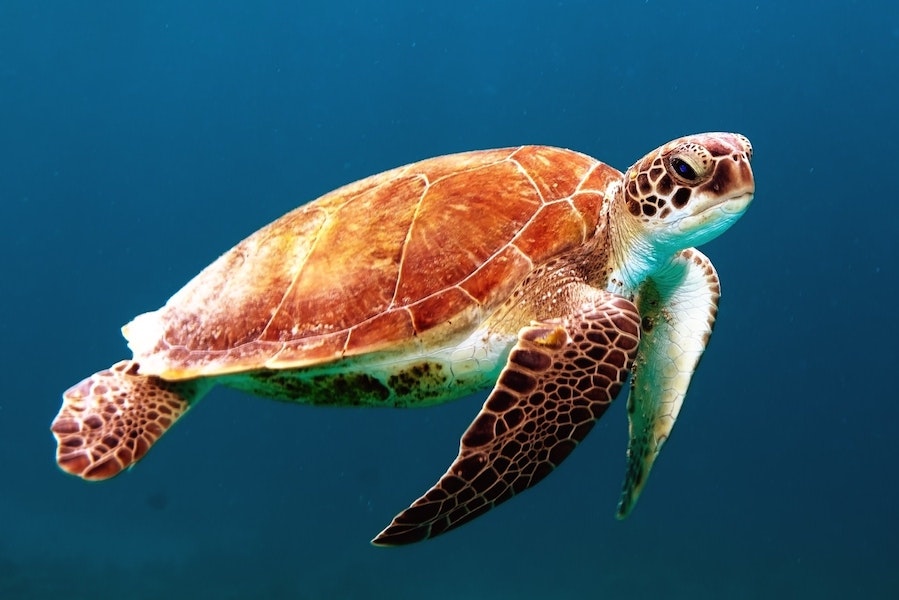 Major progress has been made on a new marine biodiversity treaty known as BBJN, of which Monaco has been a key contributor.

According to the French government, the past two weeks has been a busy time at the fifth session of the intergovernmental negotiations on a treaty on the conservation and sustainable use of marine biodiversity of areas beyond national jurisdiction, known as the BBNJ process, held at United Nations headquarters in New York.

A collective of countries had gathered to create the outline of a treaty that could have far-reaching impact on marine causes and conservation.

The basics of the treaty primarily address the creation of marine protected areas, the completion of environmental impact studies in the high seas, and the fair and equitable sharing of the benefits from the use of marine genetic resources.

France’s Ministry for Europe and Foreign Affairs and the Office of the Minister of State for Marine Affairs applauded the progress made in taking this important step which comes a few months before the UN Biodiversity Conference, more familiarly known as COP15, in December in Montreal.

During this year’s COP15, a legal framework is expected to be created for biodiversity, of which France and Monaco both are in support of, as evidenced by both Prince Albert II’s and French President Emmanuel Macron’s participation at the One Ocean Summit held in Brest earlier this year. Both countries were also active at last year’s COP15 conference.

“In this Year of the Oceans, which marks the 40th anniversary of the adoption of the United Nations Convention on the Law of the Sea, the international community must redouble its efforts to reach an agreement,” said the French government in a statement. “With its EU partners and the ‘Protecting the ocean, time for action’ coalition which it has initiated, France will continue to work so that an ambitious and universal treaty can be agreed in a few short months, which will strengthen governance of the high seas and create the necessary tools for the effective protection of the ocean and sustainable use of its resources.”

Furthermore, France is vying to be host, alongside Costa Rica, of the next UN Ocean Conference set for 2025.