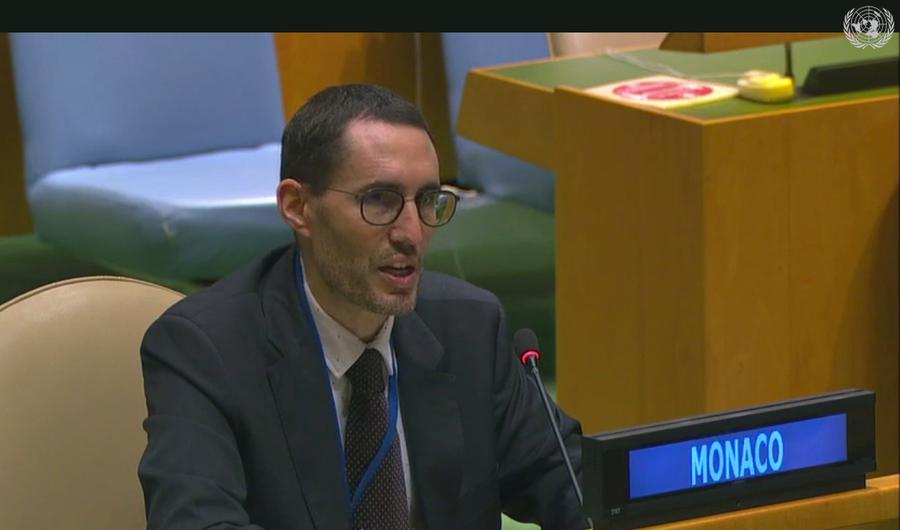 Monaco has reaffirmed its support for the peaceful use of nuclear technologies, particularly for cancer treatment and other medical equipment.
Monaco recently took part in the General Assembly of the 64th International Atomic Energy Agency (IAEA) in New York, confirming its support for the development of peaceful nuclear technologies as defined in Article IV of the Treaty on the Non-Proliferation of Nuclear Weapons.
“Peaceful use of the atom benefits the entire international community,” said IAEA Director General Rafael Mariano Grossi in his keynote address.
The Monegasque delegation focused on nuclear uses in the fields of health and the environment, highlighting the fact that the Principality is a historic supporter of the Agency’s Action Program for Cancer Therapy (PACT) and is at the cutting edge of nuclear medicine technologies, as evidenced by the opening of a nuclear cardiology unit equipped with advanced equipment in September.
Meanwhile, Monaco hosts the environmental laboratories of the IAEA, allowing for the collection of crucial data for understanding the challenges and developing sustainable strategies.

Photo: Cédric Braquetti, Counselor for Monaco to the UN in New York, during his speech © DR