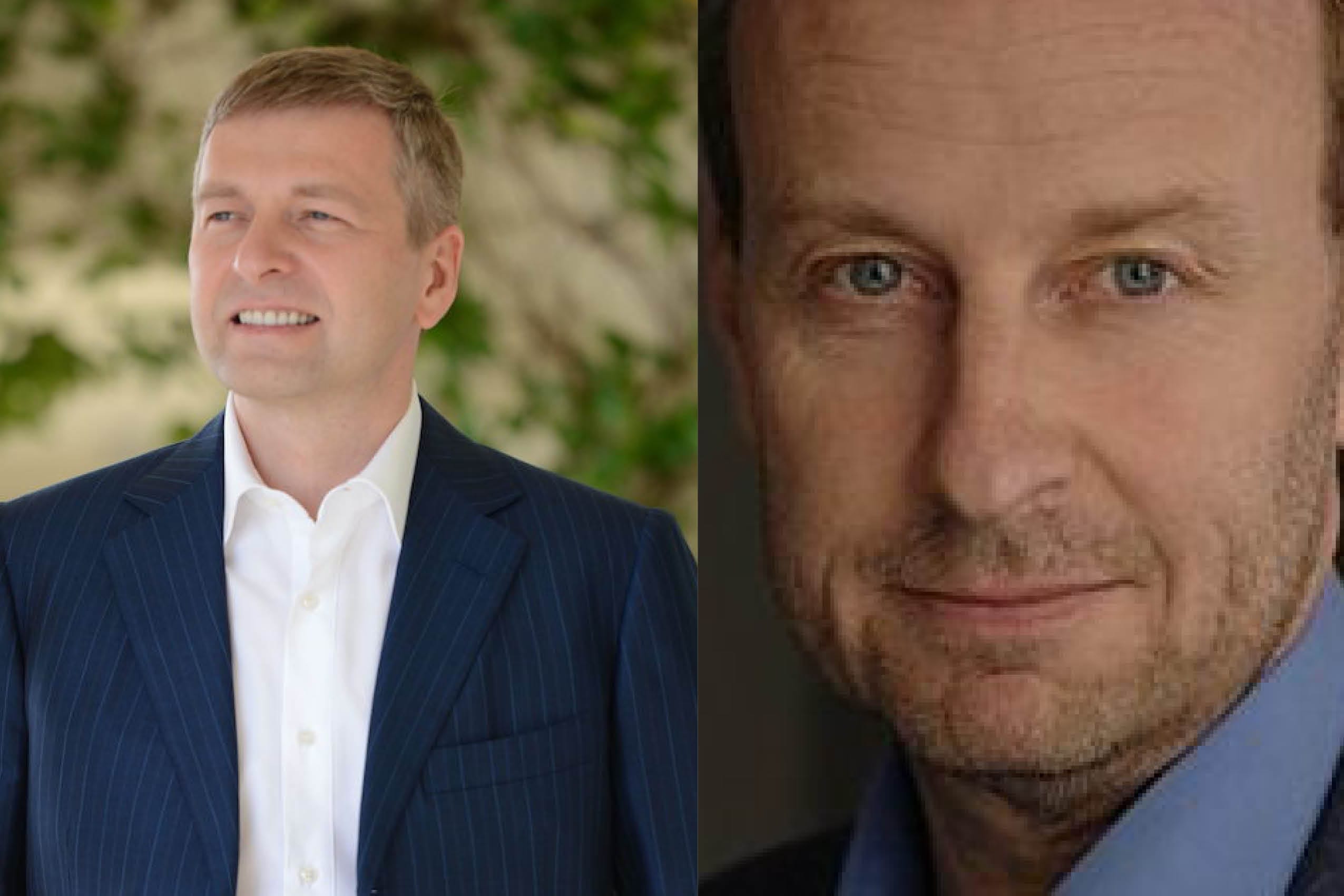 In a long-running dispute being played out across the globe, Monaco’s high court has upheld an earlier ruling dismissing a case of fraud and money laundering against a prominent art dealer brought about by Dmitry Rybolovlev.
Monaco’s Court of Appeal ordered in December the closure of a preliminary investigation into art dealer Yves Bouvier in 2016 in response to a complaint by the Russian billionaire and owner of AS Monaco Dmitry Rybolovlev.
The messy battle began several years ago when Mr. Bouvier helped Mr. Rybolovlev buy 38 pieces of world-class art for €2 billion over a period of about 12 years, including Leonardo da Vinci’s Salvator Mundi. Mr. Rybolovlev has said in court papers that he believed Mr. Bouvier was acting as his agent and adviser on the transactions, and he paid Mr. Bouvier a fee for his services. But he later discovered, he said, that Mr. Bouvier had bought many of the items in advance, then flipped them to him at a mark-up of €1 billion.
Mr Bouvier, in turn, says that he was operating as a dealer and was free to take a cut.
The Monaco Court of Revision confirmed on Wednesday the decision to cancel “all criminal proceedings against Swiss art dealer Yves Bouvier”, Mr Bouvier’s lawyers said in a statement.
“It is a total and definitive victory in Monaco,” Yves Bouvier added. “For the last five years, I have been claiming my innocence, and today I have been vindicated by the Monaco courts.”
In its ruling on Wednesday, the court said that “the investigations had been conducted in a biased and unfair manner under conditions which seriously and lastingly compromised the balance between the parties.”
Mr Bouvier still faces criminal proceedings brought by Mr Rybolovlev in Geneva, where he is also charged with fraud, abuse of trust and money laundering.
“This (Wednesday’s) outcome has come about for purely procedural reasons—and not because of an absence of evidence against Yves Bouvier,” said Mr Rybolovlev’s lawyers, Hervé Temime and Thomas Giaccardi, in a statement.
Top photo: Dmitry Rybolovlev and Yves Bouvier, by Monaco Life