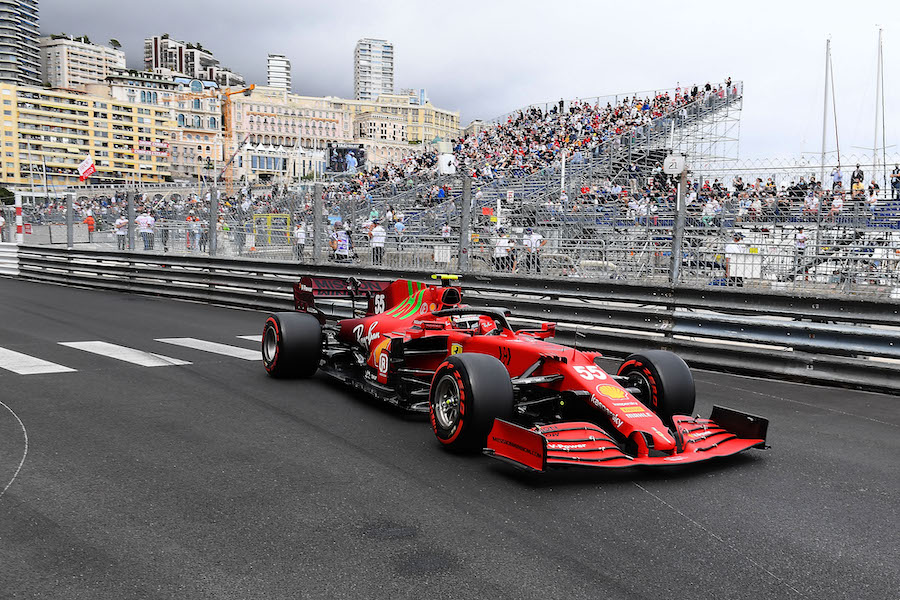 Preparations are now underway for the Principality to transform itself, or part of itself, into a Grand Prix race track, with major works set to begin in a week’s time and a callout for people to staff the events.

Monaco is one of a handful of F1 street circuits in the world, and getting the track ready normally takes around two months.

This year, like the last, three racing events are planned in order to catch up with the usual rhythm of alternating Historic Grand Prix following its cancellation in 2020.

Therefore, in addition to the traditional Formula 1 Grand Formula and its related events, both the Historic Grand Prix and the e-Prix will all be held again this year.

The track assembly has been brought forward several weeks to match the schedule. The e-Prix will be the first to kick off the trifecta on 30th April.

In addition to the annual asphalt operation, reported this week in Monaco Life, the preparatory work for the installation of the infrastructures necessary for safety, development, television recordings, reception of the public, advertising, access and public paths began on 22nd February with the removal of street objects and furniture.

People can expect the usual traffic adjustments and parking bans depending on the area.

The MonaBike station at Place Sainte-Dévote will be moved to Promenade Honoré II by 21st March and that at Parking des Pêcheurs will not be accessible from 21st May.

Users of public car parks and bus services will be informed of the measures that will be applicable to each phase of the implementation of the structures.

Meanwhile, the Automobile Club of Monaco is looking for staff to fill rolls in ticket control at entrances, providing spectator information, and ushers in the Security-Control department.

To submit an application, you must be aged between 18 and 60 years. Registrations can be made at the website www.acm.mc.