‘Monaco On’ gets more power and additional stations

‘Monaco On’ gets more power and additional stations 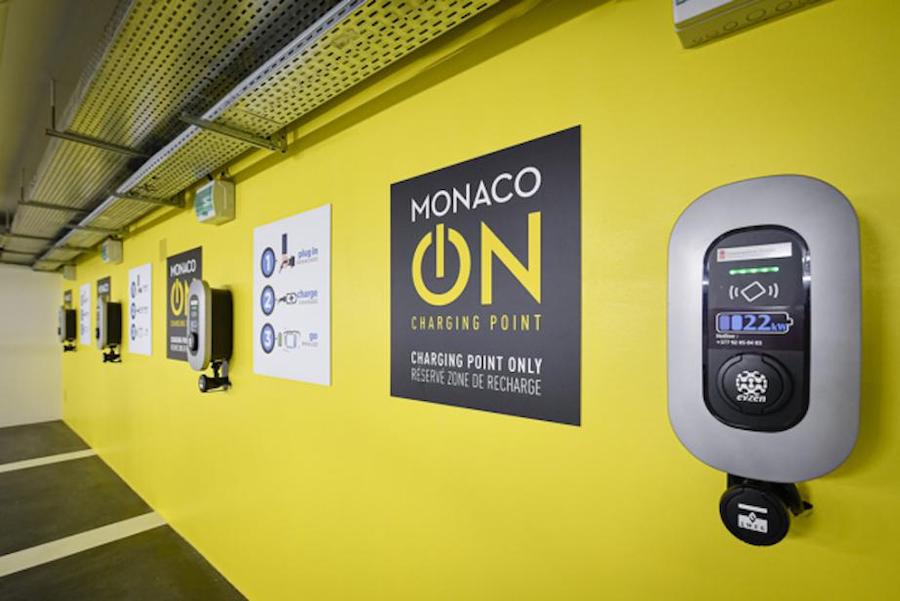 The Principality’s free electric car charging stations known as ‘Monaco On’ have been upgraded, providing car owners with a faster, more efficient top up service. Meanwhile, the government is preparing to rollout even more stations this year.

After the launch of ‘Monaco On’ two years ago, the government installed 21 charging terminals on the streets of Monaco within the year, and more than 30 terminals are now available. It means that residents are always within 250 metres of a free public charging point.

Now, the government has announced that it is replacing self-service charging sockets with electric service stations comprising several terminals with more powerful and faster charging capacities.

2022 will also see the initialisation of new terminals that have been installed near shops, in busy areas and in neighbourhoods that have not been well served. Each terminal can deliver 16 recharges each day.

Meanwhile, the government has equipped 14 establishments with Monaco On charging terminals, a figure which will increase to 17 by the end of 2022.

Ecological vehicles represent more than 11% of registered vehicles in the Principality, which is particularly suited to this type of technology given its terrain and urban arrangement.

The government has been active in boosting its electric fleet, to the point where 11% is now electric.

Since 1994, the government has been encouraging the uptake of electromobility by offering  purchase bonuses, free charging, public car park subsidies, adapted infrastructure and free registration, among other initiatives.

On Monday 28th March, the Compagnie des Autobus de Monaco (CAM) revealed its new fleet of 100% electric busses that went into operation at the start of April.