Monaco opens path for use of unmanned craft

Monaco opens path for use of unmanned craft 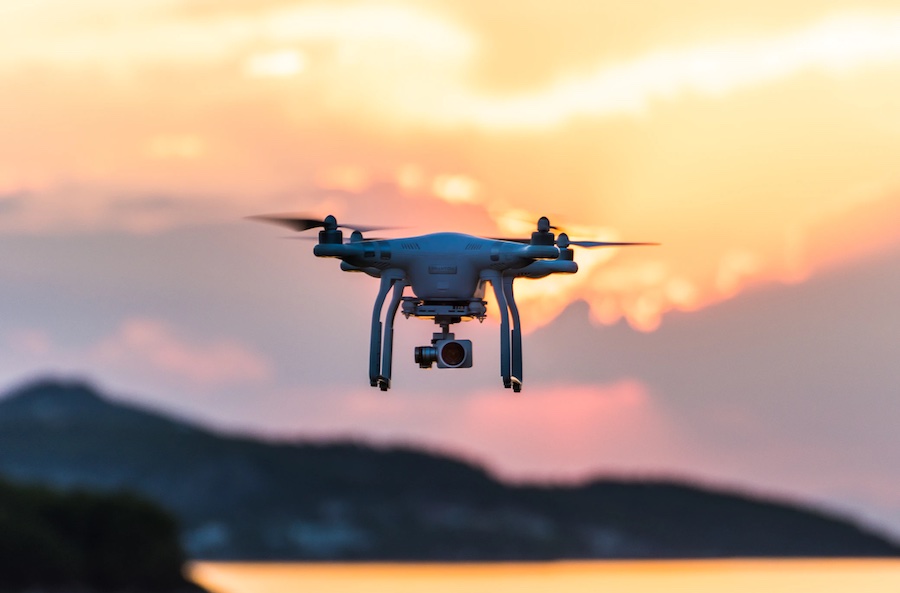 The government has introduced new air mobility regulation designed to safeguard Monaco’s airspace and the population while boosting the use of unmanned craft like drones in the Principality.

In June 2019, Monaco’s Civil Aviation Department, supported by Air Space Drone, a company that provides the FlySafe digital platform, and MC-Clic, a Monegasque company specialising in the design of drones and aerial photography, inaugurated a new low altitude airspace management system. The Principality therefore became the first country in the world to deploy a specific program relating to drones and other unmanned aircraft.

In order for air mobility to progress, however, safety must be addressed, so Monaco has now introduced a new regulatory framework that aims to ensure better management of its airspace while adjusting national regulations to the technological developments observed in the aeronautics sector.

Professional drone companies will now be able to apply for an annual permit giving them access to Monaco airspace. They must still obtain prior authorisation for each flight though.

Meanwhile, technical and safety equipment are compulsory in an effort to improve the visibility of drones. The craft must, among other things, be equipped with a parachute to limit risks on the ground and better protect the population against an accidental fall.

Authorised drones must also be equipped with a signaling device compatible with the FlySafe platform, which allows for their identification as well as the monitoring of flights on Monegasque territory.

The new regulations became effective on Sunday 6th February when Ministerial Order No. 2021-532 was published in the Journal de Monaco.

Photo by Jason Blackeye on Unsplash