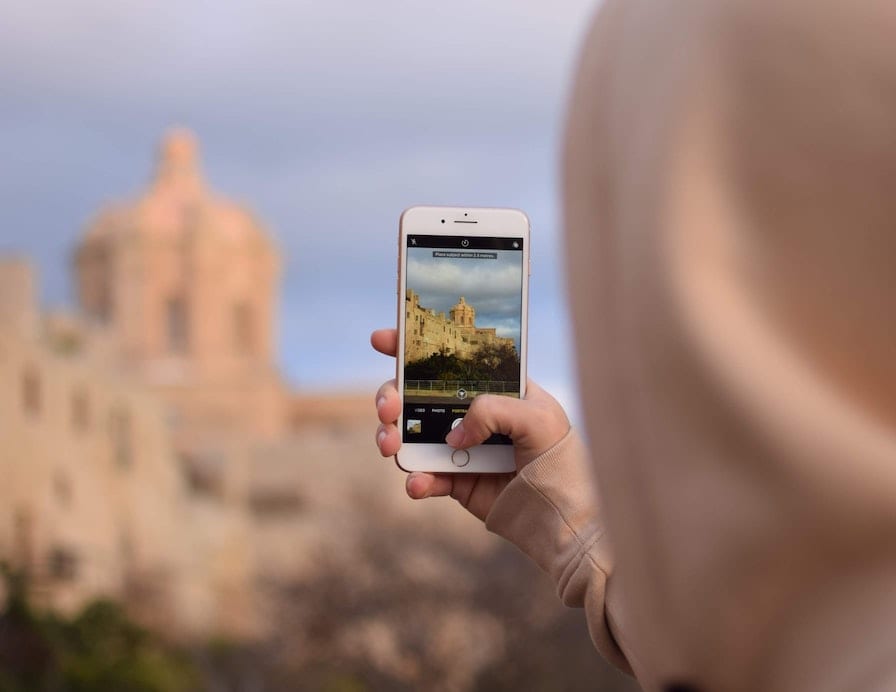 Monaco Telecom and Phoenix Tower International have signed an agreement for the purchase of over 800 wireless towers across Malta and Cyprus, boosting the company’s 5G and fibre capabilities in the two countries.
According to a statement released by Phoenix Tower International (Phoenix) this week, a long-term partnership has been established that will see Monaco Telecom occupy the sites for at least 20 years. The deal involves 815 existing and newly constructed wireless towers that will be purchased over six years.
“This transaction allows us to create a strategic partnership in Cyprus and Malta with a leading international firm, which allows us to accelerate our investment plans on 5G and fibre where we are present,” said Martin Péronnet, CEO of Monaco Telecom.
In March 2020, Monaco Telecom officially became the sole shareholder of Vodaphone Malta, which was rebranded as Epic in January and also serves as an alternative operator in Cyprus.
Phoenix is a United States telecommunications company that owns and operates over 10,000 wireless infrastructure sites throughout Europe, the US, Latin America and the Caribbean.
“With this latest transaction, Phoenix continues to expand its Monaco Telecom signs tower purchase deal presence across Europe and will demonstrate the neutral host independent tower model in two new markets to facilitate increased coverage expansion for all of the wireless operators and ultimately increased connectivity for the population of Malta and Cyprus,” added Dagan Kasavana, Chief Executive Officer of Phoenix Tower International.
The closing is subject to customary condition precedents for this type of transaction.

Photo of Malta by Karl Muscat on Unsplash