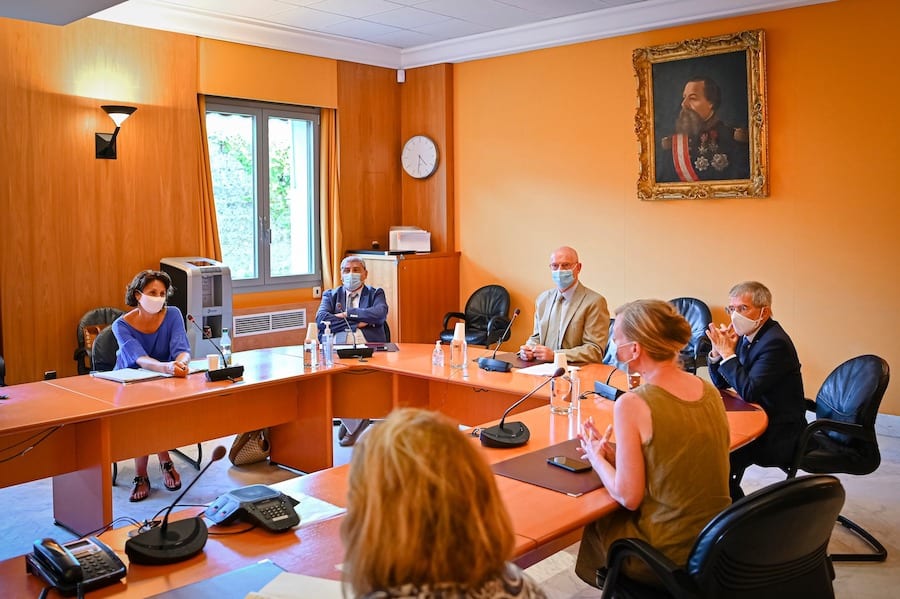 Temporary Unemployment funding has been extended by the Monaco government as the fallout from the coronavirus health crisis continues in the Principality.
The government revealed at a press conference on Tuesday its plans for the coming months with regard to unemployment assistance, telecommuting, and the extension of partial or complete social charges for both employers and employees.
The extension of Reinforced Temporary Total Unemployment (CTTR) has been extended into September and October, guaranteeing State support of no less than 80%.
“Night establishments”, such as bars, will continue to receive 100% State coverage throughout these months.
Telecommuting will see a gradual decline over the following weeks. Companies who prefer to maintain teleworking situations are invited to do so as of 1st October within the frame of current laws, and therefore may start to leave the system put in place temporarily during lockdown if they wish.
Additionally, “pre-employment internships”, which at the moment allow job applicants to receive half-salary from the State for the initial three-month test period, will be relaxed. If the employee is hired on a two-year contract, the State will reimburse the employer for one year’s worth of social charges.
Finally, the rule stating that employers who hire a worker with 20 years of experience who was dismissed due to the financial crisis brought on by Covid will be fully reimbursed for employer contributions for two years.
It was also announced during Tuesday’s press conference that masks will be mandatory from 12th August in four public hotspots: Casino Square, Palace Square, outside the Fontvielle shopping district, and the streets of Monaco-Ville.